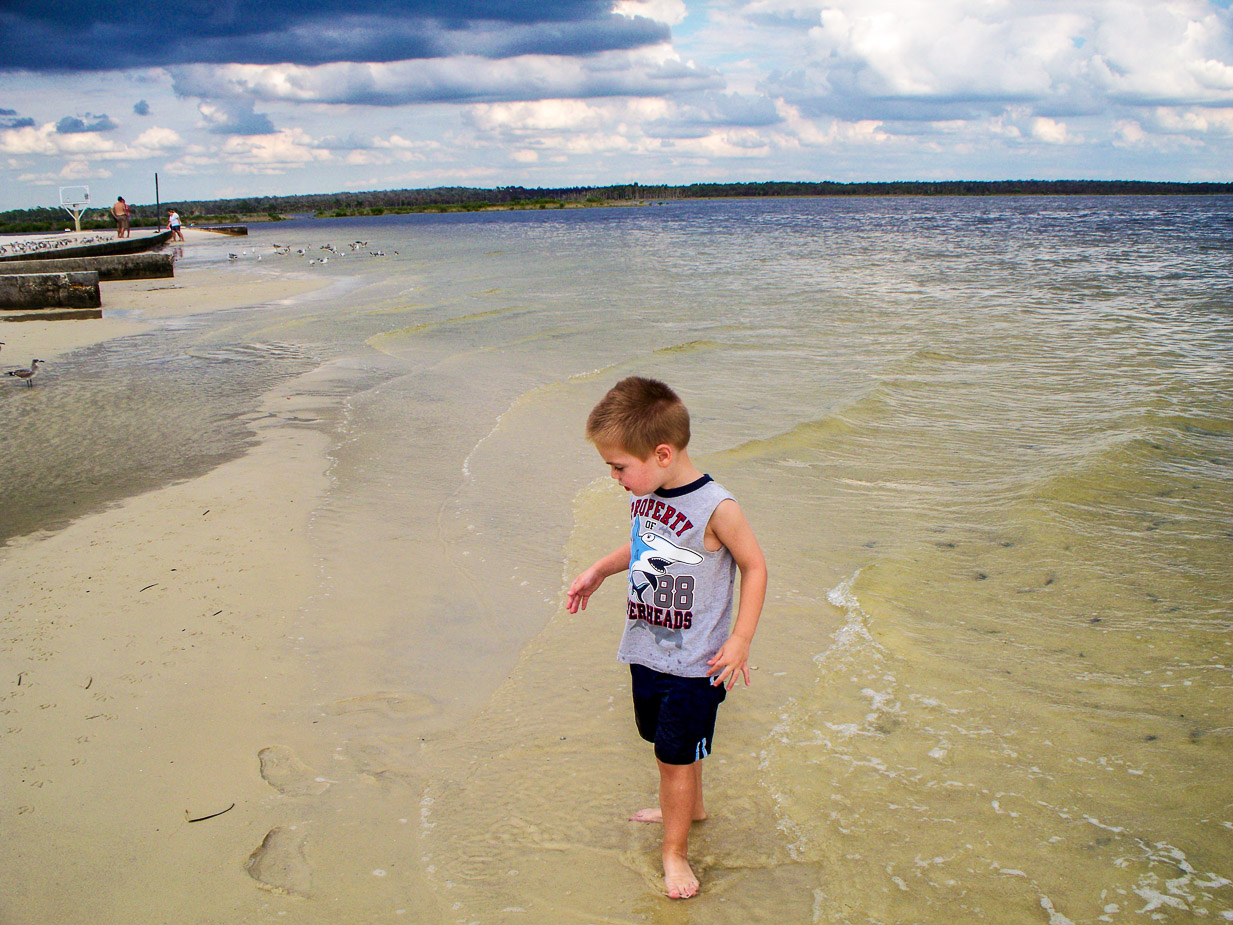 Chapter 14:66-72 (ESV) - And as Peter was below in the courtyard, one of the servant girls of the high priest came, and seeing Peter warming himself, she looked at him and said, “You also were with the Nazarene, Jesus.” But he denied it, saying, “I neither know nor understand what you mean.” And he went out into the gateway and the rooster crowed. And the servant girl saw him and began again to say to the bystanders, “This man is one of them.” But again he denied it. And after a little while the bystanders again said to Peter, “Certainly you are one of them, for you are a Galilean.” But he began to invoke a curse on himself and to swear, “I do not know this man of whom you speak.” And immediately the rooster crowed a second time. And Peter remembered how Jesus had said to him, “Before the rooster crows twice, you will deny me three times.” And he broke down and wept.

Question to consider: Why would Peter deny knowing Jesus?

Jesus had invoked the covenantal name of God “I Am” and proclaimed that He was the Son of Man who would reign from heaven. Those in the trial would be a witness of its fulfillment before they saw the destruction of the temple in 70 AD. Those who testified against Jesus must have done a terrible job for the chief priest to ask Jesus directly whether He was the Christ. Proving that Jesus was involved in an insurrection plot against the Jerusalem temple would have been a much easier case to make to Pilate for crucifixion. Instead, they declared Jesus guilty of blasphemy which really didn’t matter much to Rome. If Jesus was allowed to have a lawyer present and impartial judges, proof could have been offered that Jesus was the one telling the truth, and those bringing the charges were the ones committing the blasphemy. It wasn’t one of those kinds of trials though.

I hope everyone realizes just how brave and loyal Peter was in this situation (humanly speaking). He was ready to die for Jesus at Gethsemane when he drew his sword. After Jesus was arrested and everyone else scattered, it was Peter who followed at a distance into the courtyard where the trial was taking place. I’m sure at this point, he was waiting for Jesus to do something Messianic like “transfigure” before them.

The moment Jesus uttered the “Son of Man” and “I am” phrases, Peter was probably ready to leap into action and fight alongside Him. Then something shocking happened. They spit on Jesus. They beat Him. They pulled out His beard. They blasphemed against Him. Jesus did nothing to stop them.

Now Peter was on his own, and people started to question whether he knew Jesus. He became afraid. Dying in battle is glorious. Dying on a Roman cross was a whole other matter, especially for a Jew. Everyone knew that to be hung on a tree was to be cursed by God. How could Jesus be the Messiah if He was going to be cursed by God in this way? So he denied even knowing Jesus. They pressed further. He denied Jesus again. They had him surrounded and accused him again of being with Jesus so he invoked God’s holy name to damn him if he was lying about knowing Jesus. Then the trumpet blasts sounded announcing the end of the 4th watch. Satan had sifted him as wheat, and Peter wept the bitter tears of a man who realized he’d forsaken his God.

Dear heavenly father, please keep us from such a trial where we could deny having known You. May Your Spirit give us the words and courage to boldly proclaim You to the world. Please keep us focused on the world to come instead of things that are being destroyed. Amen.