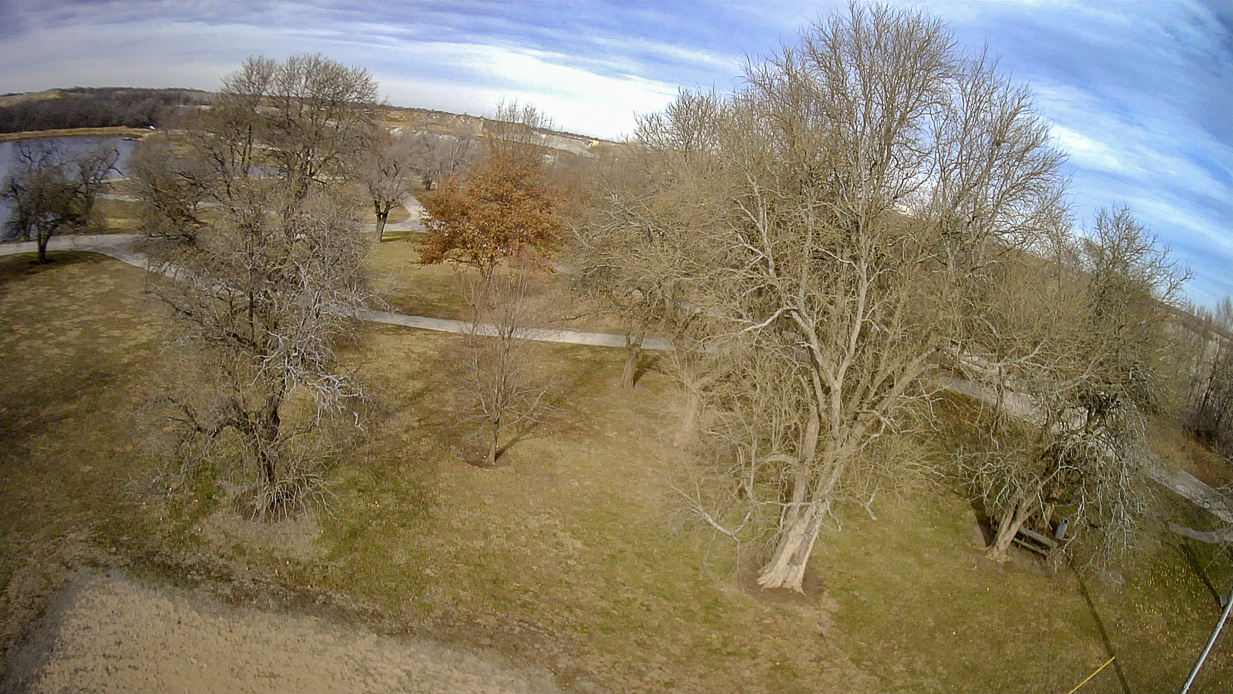 Chapter 15:1-15 (ESV) - And as soon as it was morning, the chief priests held a consultation with the elders and scribes and the whole council. And they bound Jesus and led him away and delivered him over to Pilate. And Pilate asked him, “Are you the King of the Jews?” And he answered him, “You have said so.” And the chief priests accused him of many things. And Pilate again asked him, “Have you no answer to make? See how many charges they bring against you.” But Jesus made no further answer, so that Pilate was amazed.

Now at the feast he used to release for them one prisoner for whom they asked. And among the rebels in prison, who had committed murder in the insurrection, there was a man called Barabbas. And the crowd came up and began to ask Pilate to do as he usually did for them. And he answered them, saying, “Do you want me to release for you the King of the Jews?” For he perceived that it was out of envy that the chief priests had delivered him up. But the chief priests stirred up the crowd to have him release for them Barabbas instead. And Pilate again said to them, “Then what shall I do with the man you call the King of the Jews?” And they cried out again, “Crucify him.” And Pilate said to them, “Why? What evil has he done?” But they shouted all the more, “Crucify him.” So Pilate, wishing to satisfy the crowd, released for them Barabbas, and having scourged Jesus, he delivered him to be crucified.

Question to consider: Why would the priests tell Pilate that Jesus called Himself the King of the Jews?

In the “official” trial for Jesus, the Sanhedrin ruled that Jesus was guilty of blasphemy. Blasphemy according to Deuteronomy 13 was to carry a punishment of death by stoning. Technically, Israel was not allowed to carry out their own executions without permission since they were a vassal state of Rome. However, as long as someone wasn’t a Roman citizen, the Roman authorities really didn’t care if the religious authorities killed their fellow Jews for matters pertaining to their religion. It really had no impact on Rome to have Jews killing other Jews. Nobody sought the counsel of the Roman prefect when the Pharisees stoned Stephen in Acts chapter 7. The apostle Paul was stoned in Lystra (Acts 14) for the same reason as Stephen (but miraculously survived) and would have been stoned again in Jerusalem (Acts 22) if Paul hadn’t revealed to the tribune that he was a Roman citizen.

However, the priests did not see their Jesus problem being solved by stoning. It would only turn Jesus into a martyr because crowds of people saw Jesus as the Messiah. Their charge of “blasphemy” would not have been accepted by many because Jesus was the one person who had a right to the Messianic claims. Crucifixion would prove once and for all that Jesus was not the Messiah, for the true Messiah would not be cursed by God. The problem was that Pilate would not crucify Jesus for blasphemy against the Hebrew God. That was a Hebrew matter, and Pilate was already having a hard enough time keeping the peace in Jerusalem so he didn't want to involve himself in something that could cause more unrest. The priests needed to frame this in a way that would force him to execute Jesus.

Thus, they told Pilate that Jesus had claimed to be King of the Jews. Jesus had admitted in their trial that He was the Son of Man, the one promised to rule on the throne of David. So Jesus, who was without sin and did not lie, would answer truly when asked if He was the King of the Jews. The charge could then be for treason since only Caesar was king.

Pilate still didn’t want to condemn Jesus, partly because his wife had said to him, “Have nothing to do with that righteous man, for I have suffered much because of him today in a dream.” (Matthew 27:19) Jesus also didn’t act like someone guilty of a crime, and the chief priests obviously had some kind of malice against Him. Jesus didn’t plead for mercy. He didn’t try to justify Himself. He didn’t even try to find a loophole. It was as if Jesus resigned Himself to His fate.

As a last ditch effort, Pilate tried to trade Jesus for Barabbas, a true insurrectionist and murderer. Mark’s focus on Jesus’ substitution for Barabbas reminds us that we are all Barabbas. Jesus was innocent of all crimes, and yet took the cross meant for Barabbas, meant for us. Jesus was to be cursed by God by being hung on a tree, but the curse He bore was our own.

Dear Lord, thank You for bearing the weight of the world's sin on Your shoulders, paying the price that we could not pay on our own. Help us to see Barabbas when we look in the mirror. Amen.