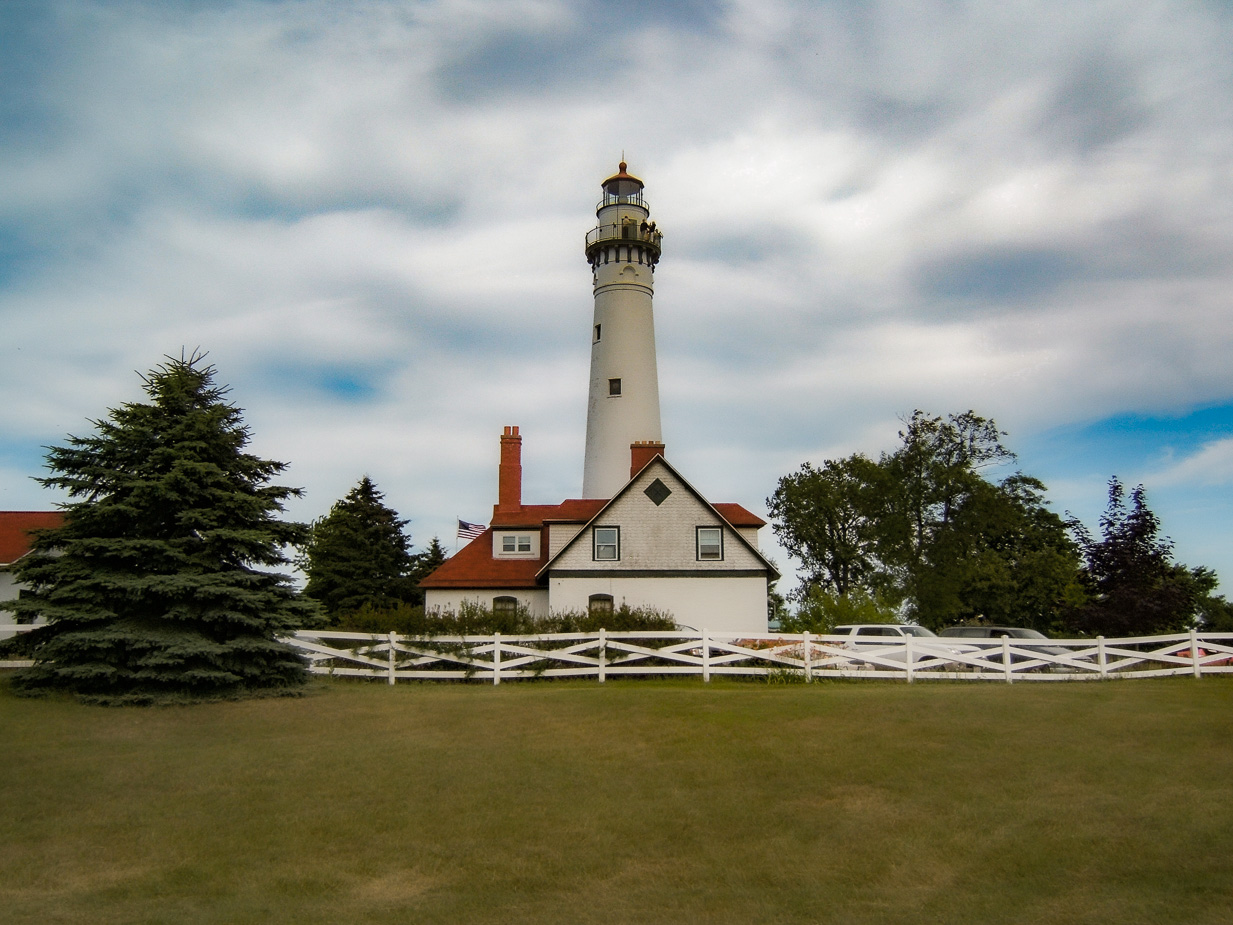 Chapter 15:16-26 (ESV) - And the soldiers led him away inside the palace (that is, the governor's headquarters), and they called together the whole battalion. And they clothed him in a purple cloak, and twisting together a crown of thorns, they put it on him. And they began to salute him, “Hail, King of the Jews!” And they were striking his head with a reed and spitting on him and kneeling down in homage to him. And when they had mocked him, they stripped him of the purple cloak and put his own clothes on him. And they led him out to crucify him.

And they compelled a passerby, Simon of Cyrene, who was coming in from the country, the father of Alexander and Rufus, to carry his cross. And they brought him to the place called Golgotha (which means Place of a Skull). And they offered him wine mixed with myrrh, but he did not take it. And they crucified him and divided his garments among them, casting lots for them, to decide what each should take. And it was the third hour when they crucified him. And the inscription of the charge against him read, “The King of the Jews.”

Question to consider: Why did Pilate inscribe ‘The King of the Jews’ on Jesus’ cross?

Though Jesus rightly professed to be the long awaited Messiah by referring to Himself as the Son of Man described in Daniel’s prophetic dream, the chief priests used this as a means of bringing a blasphemy charge against Jesus. In order to turn their blasphemy charge into treason, they accused Jesus before Pilate of professing to be “The King of the Jews.” We learned in Luke’s gospel that Pilate tried to defer judgment to Herod since Jesus was from the region of Galilee.

Herod’s father had murdered the first born sons around the town of Bethlehem who were two years old and younger out of fear that there would rise up “The King of the Jews.” Herod had convinced himself that Jesus was John the baptizer risen from the dead rather than considering the fact that “The King of the Jews” had survived his father’s onslaught.

Now that he had Jesus in custody, Herod realized that Jesus sure didn’t look like the king who would threaten his position in Israel. He didn’t look like the conqueror of Rome. He was excited to see Jesus perform some kind of magic trick for him though since he’d heard about the miracles. Of course, Jesus didn’t perform on demand so Herod quickly grew bored of Him and let his soldiers make fun of Him by dressing Him up in mockery of the idea that He was “The King of the Jews.”

By the time they sent Jesus back to Pilate, and He was condemned to be crucified, Jesus was so brutalized that Simon of Cyrene was recruited to help Him carry the cross. Simon recognized that Jesus really was “The King of the Jews” as would his sons Alexander and Rufus. The gospel writer, Luke, was also from Cyrene and either knew or was related to Simon.

Now this “King of the Jews” who had been blasphemed, dismissed, mocked, and rejected hung on a tree, forsaken by God and a sign to all who witnessed His beaten and bloody body that this was what Rome thought about their puny king who was supposed to take over the world. All who looked upon Him should despair of any attempt to fight against Rome.

Dear Lord, we recognize that You are King of kings and Lord of lords. Thank You for Your willingness to humble Yourself as a servant and take on the punishment that we deserve. Help us to be Your ambassadors to the world and offer to others citizenship in Your kingdom while there is still time. Amen.