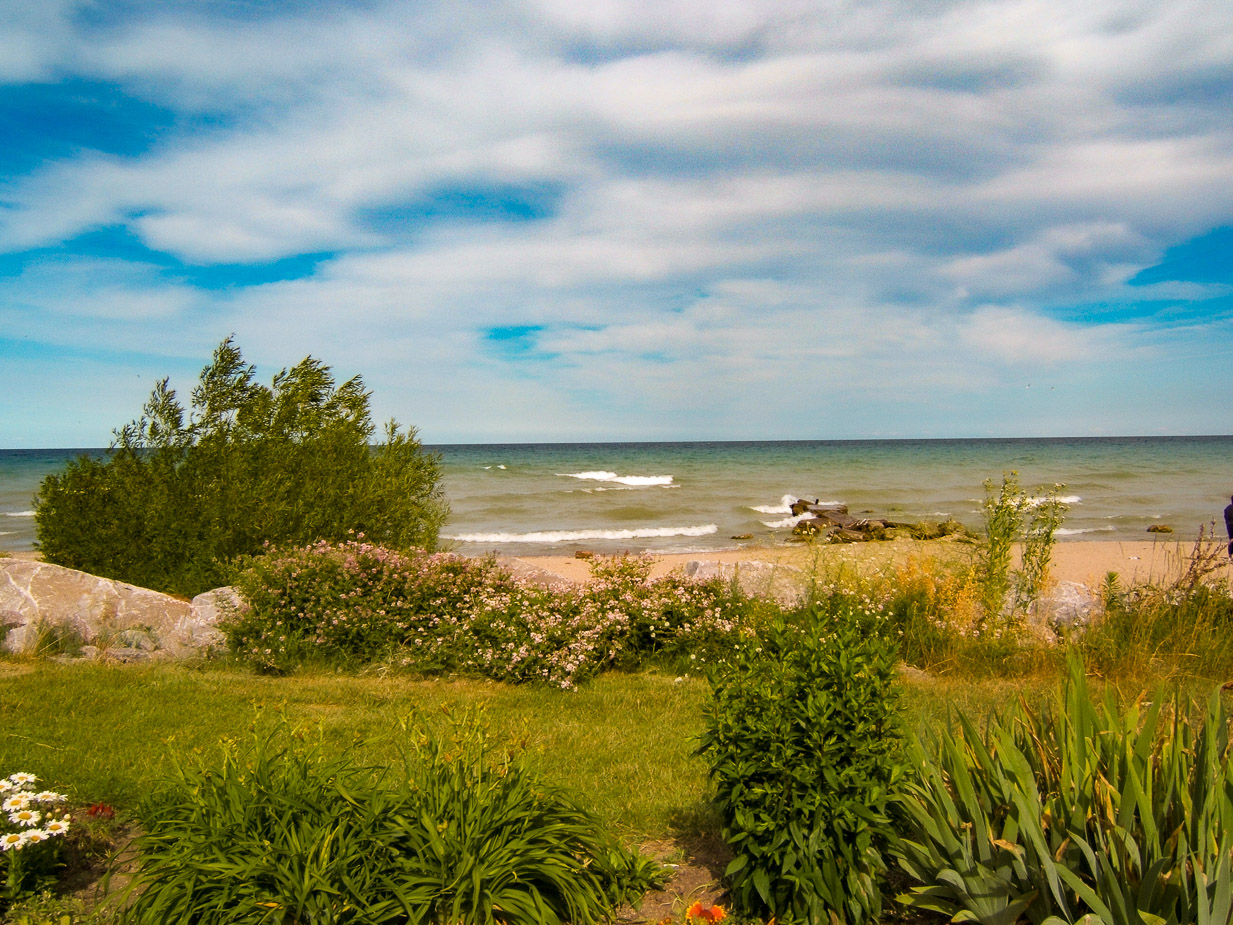 Chapter 15:27-39 (ESV) - And with him they crucified two robbers, one on his right and one on his left. And those who passed by derided him, wagging their heads and saying, “Aha! You who would destroy the temple and rebuild it in three days, save yourself, and come down from the cross!” So also the chief priests with the scribes mocked him to one another, saying, “He saved others; he cannot save himself. Let the Christ, the King of Israel, come down now from the cross that we may see and believe.” Those who were crucified with him also reviled him.

And when the sixth hour had come, there was darkness over the whole land until the ninth hour. And at the ninth hour Jesus cried with a loud voice, “Eloi, Eloi, lema sabachthani?” which means, “My God, my God, why have you forsaken me?” And some of the bystanders hearing it said, “Behold, he is calling Elijah.” And someone ran and filled a sponge with sour wine, put it on a reed and gave it to him to drink, saying, “Wait, let us see whether Elijah will come to take him down.” And Jesus uttered a loud cry and breathed his last. And the curtain of the temple was torn in two, from top to bottom. And when the centurion, who stood facing him, saw that in this way he breathed his last, he said, “Truly this man was the Son of God!”

Question to consider: Why were the bystanders curious if Elijah would come to save Jesus?

In a passing comment in yesterday’s passage, Mark stated that Simon of Cyrene, who helped Jesus carry His cross, was the father of Rufus and Alexander. Why do I bring it up? Because Mark wrote this gospel account for people who knew Rufus and Alexander. He was connecting dots for people who may not have seen Jesus during His ministry but who were friends with people closely connected with Him. It is a clue that the book was written soon enough after the events described in it that they could be checked for accuracy. People could consult Rufus and Alexander about their dad.

While Simon had recognized Jesus to be the Messiah, the crowds had turned against Him. Given their comments as they passed by, you can kind of guess what argument the chief priests used to turn the crowd. After the sham trial at the chief priest’s house, people saw Jesus beaten, humiliated and silent. He no longer looked like the one who would save Israel from the Romans. The entire Sanhedrin had found Him guilty and probably offered up the argument that if Jesus really was the Messiah, God would intervene and not allow Him to be crucified, for allowing Jesus to be crucified would be irrefutable evidence that God had cursed Him.

Even while on the cross, people were still hoping He’d come down and reveal Himself. When Jesus cried out the opening line of Psalm 22 in Aramaic, people thought He was calling for Elijah. Instead He was pointing them to a prophetic Psalm of David which perfectly described the reason He was hanging on that cross. Everything from the casting of lots for His clothes to the very people who surrounded Him and reviled Him.

While they were looking for a miraculous sign (ignoring the fact that darkness covered the land in the middle of the day), Jesus completed His payment for our sin in full and gave up His spirit. The temple was now desolate, and the curtain that separated the Holy Place from the Holy of Holies was torn in two. There was no more need for animal sacrifices, for the one true sacrifice had been made. The Jews were too blind to see it, but a centurion recognized that something supernatural had occurred and declared that Jesus “was” the Son of God. What he spoke in the past tense would be undone a couple of days later as the Son of God would rise from the dead.

Dear heavenly father, forgive us for the times in which we have failed to see Your work in our midst. Thank You that Christ paid for our sins when we were neither deserving nor able to see it. Thank You for revealing Your mercy to us through Your written word that never changes. Amen.