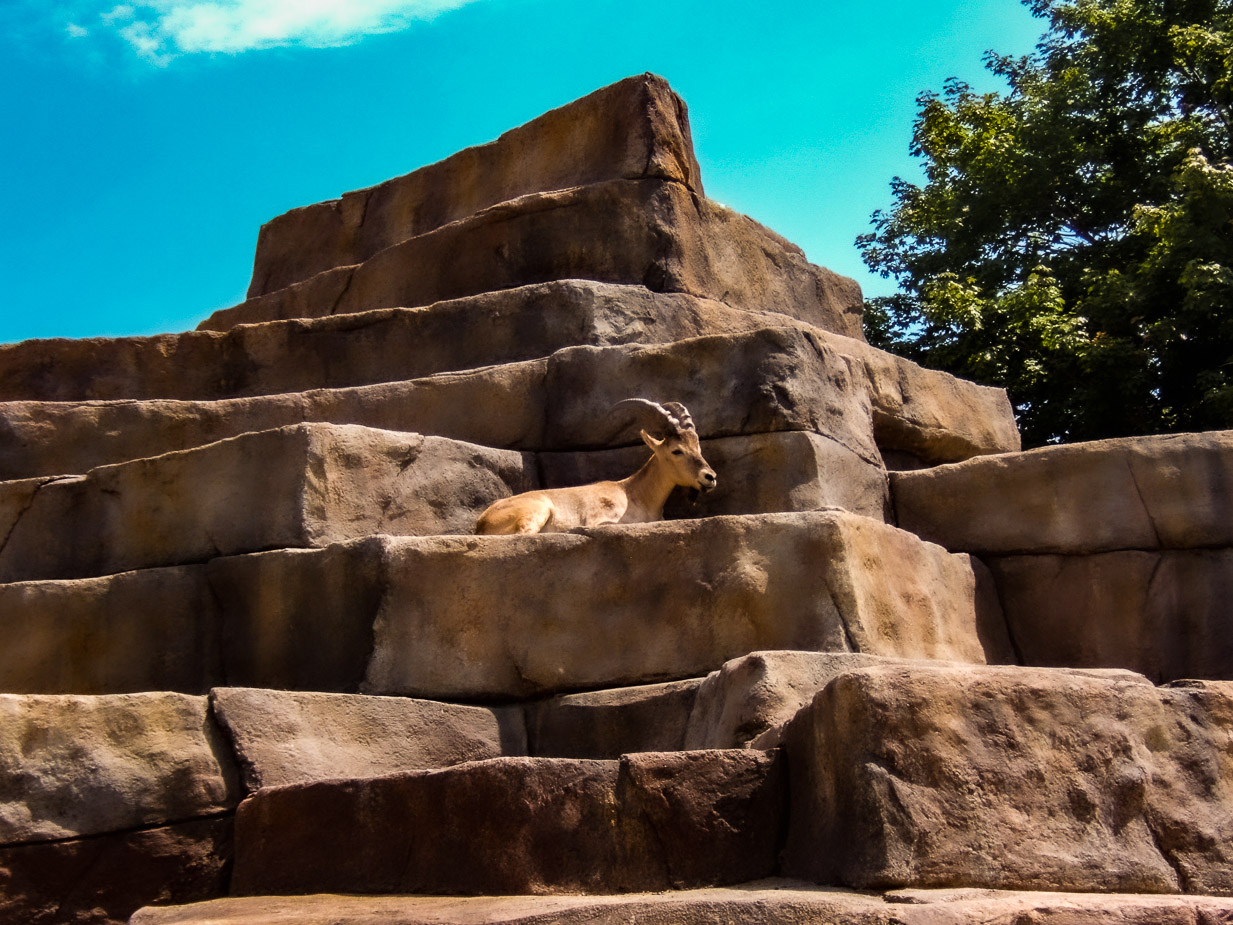 Chapter 15:40-16:1 (ESV) - There were also women looking on from a distance, among whom were Mary Magdalene, and Mary the mother of James the younger and of Joses, and Salome. When he was in Galilee, they followed him and ministered to him, and there were also many other women who came up with him to Jerusalem.

And when evening had come, since it was the day of Preparation, that is, the day before the Sabbath, Joseph of Arimathea, a respected member of the council, who was also himself looking for the kingdom of God, took courage and went to Pilate and asked for the body of Jesus. Pilate was surprised to hear that he should have already died. And summoning the centurion, he asked him whether he was already dead. And when he learned from the centurion that he was dead, he granted the corpse to Joseph. And Joseph bought a linen shroud, and taking him down, wrapped him in the linen shroud and laid him in a tomb that had been cut out of the rock. And he rolled a stone against the entrance of the tomb.

Question to consider: Why did Joseph ask Pilate for Jesus’ body?

The religious leaders were looking for Jesus to come down from the cross or be delivered from the cross by Elijah in order to “prove” He was the Messiah. They did not listen to Moses and the Prophets. The signs He had performed were not enough for them despite one of them being the resurrection of Lazarus from the dead. Jesus even pointed them to Psalm 22 when He was completing payment for our sins on the cross, but they were only interested to know whether He was calling for Elijah. Once Jesus gave up His spirit in death, they walked away in unbelief.

Unfortunately, all of the disciples had abandoned Jesus at this point except John who stood with His mother at the foot of the cross. It took a Roman centurion to recognize that there were supernatural things going on here and to proclaim He was the “Son of God.” In the distance stood three faithful women who had followed Him all the way from Galilee and were going to honor Him in death.

As the soldiers took down the body, these women followed to see what was going to be done with Him. Ordinarily, those crucified were tossed outside the city to the dogs or left to rot on the cross as a warning, but it was the day of Preparation before the high holy Sabbath so the religious leaders asked that the bodies be removed. Joseph of Arimathea showed up and asked Pilate for the body in order to bury Him in a tomb he prepared. Crucifixion was an intentionally humiliating, tortuous, and slow way to die. Jesus hung on the cross from the sixth hour to the ninth hour (noon until 3pm) so Pilate was surprised that Jesus had died so quickly. Some say that Jesus died so quickly because He was already deeply wounded from being scourged. However, Jesus did not die from blood loss or trauma to His organs. Jesus gave up His spirit after completing payment for our sins and fulfilling all that was said about Him in the scriptures. Jesus laid down His life in death and took it back up again in resurrection. Jesus determined the number of His days just like He determines the number of our days.

John’s gospel said that Joseph provided the tomb and Nicodemus provided the burial spices. Nicodemus was a Pharisee who had come to Jesus under cover of darkness to ask about the miracles. Joseph was a member of the Sanhedrin who opposed their ruling and was a secret disciple of Jesus. It doesn’t say whether Joseph was a priest or rabbi, but a judge on the Sanhedrin was required to have the following seven attributes: wisdom, humility, awe of heaven, a loathing for money (even his own), a love for truth, the love of the people at large, and a good reputation. Matthew called Joseph “a rich man from Arimathea” so it’s possible Joseph was just considered a wise man of good standing in the community.

While Joseph and Nicodemus prepared Jesus’ body for burial and sealed the tomb, the ladies who had been following at a distance took note of its location and made a plan to come back after Sabbath to anoint Jesus with their own spices.

Dear heavenly father, thank You for the courage of those who made sure Jesus was properly buried and for extending forgiveness to those who abandoned Jesus on the cross. Please give us the same courage as people of Your kingdom to proclaim His name to a hostile world. Amen.