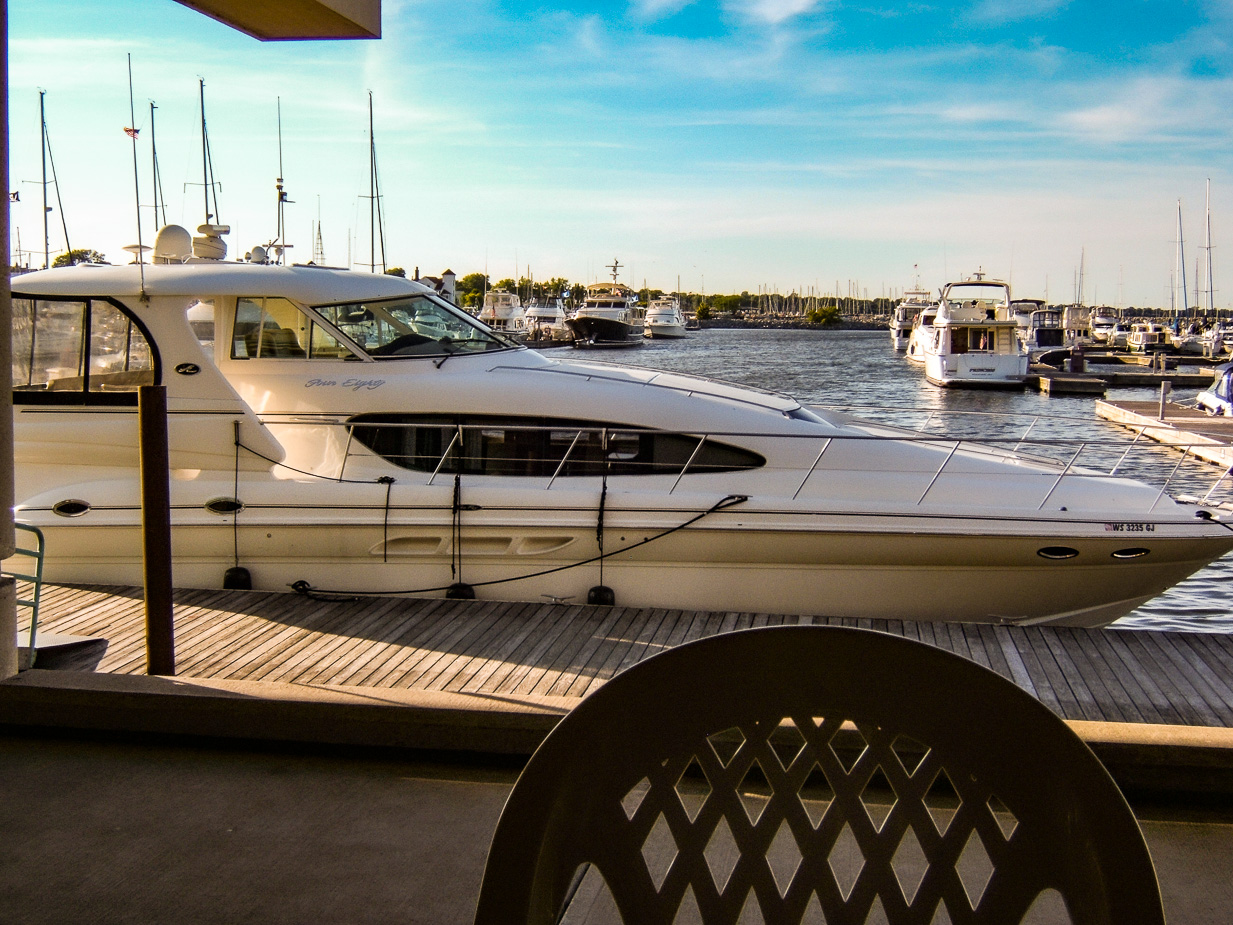 Mark 16:2-8 (ESV) -  And very early on the first day of the week, when the sun had risen, they went to the tomb. And they were saying to one another, “Who will roll away the stone for us from the entrance of the tomb?” And looking up, they saw that the stone had been rolled back—it was very large. And entering the tomb, they saw a young man sitting on the right side, dressed in a white robe, and they were alarmed. And he said to them, “Do not be alarmed. You seek Jesus of Nazareth, who was crucified. He has risen; he is not here. See the place where they laid him. But go, tell his disciples and Peter that he is going before you to Galilee. There you will see him, just as he told you.” And they went out and fled from the tomb, for trembling and astonishment had seized them, and they said nothing to anyone, for they were afraid.

Question to consider: Who was the young man in the white robe?

So the women took note of the location of the tomb and returned Sunday morning to properly anoint Jesus’ body with spices. Though Nicodemus and Joseph had wrapped Jesus’ body and applied spices the day before, it was done in haste since sunset was approaching. On the way they pondered how they were going to get into the tomb since Joseph had the tomb closed with a large stone. In addition to this, Matthew wrote that on the Sabbath, the Pharisees approached Pilate about guarding the tomb since they were afraid the disciples might steal the body. So the tomb was sealed by the Roman authorities and soldiers stood guard outside the tomb to make sure no one could steal the body.

According to Matthew, the young man dressed in the white robe was an angel who had arrived moments earlier and rolled the stone away causing the guards to be paralyzed with fear. Luke mentioned a second angel so maybe one rolled away the stone and terrified the guards while the other inside the tomb startled the women. The one whom the women encountered calmed their fears and told them Jesus had risen from the dead.

It’s interesting that they were told to go tell the disciples and Peter. At this point, Peter did not consider himself worthy to be counted as a disciple. He would eventually be restored by Jesus along the shores of Galilee. Matthew also mentioned the fear that the women experienced when they left the tomb, but it was coupled with joy. Their fear kept them from stopping to talk to anyone else and go right to the disciples to tell them about what they’d experienced.

The fact that the other gospels provide details that are missing from Mark’s text makes me think that Mark was written first. The general theme of Mark has been to reveal Jesus as the king who purchased our citizenship to His kingdom. After payment was made, Jesus died, and His resurrection was proof that He had defeated sin and death.

The final nine verses of this chapter serve as an epilogue which was added later but was still considered to be part of the gospel account by the early church fathers.

Dear Lord, thank You for purchasing our citizenship into Your kingdom. We know that it cost You more than we could ever pay on our own. May Your kingdom come and Your will be done here on earth by Your people. Amen.