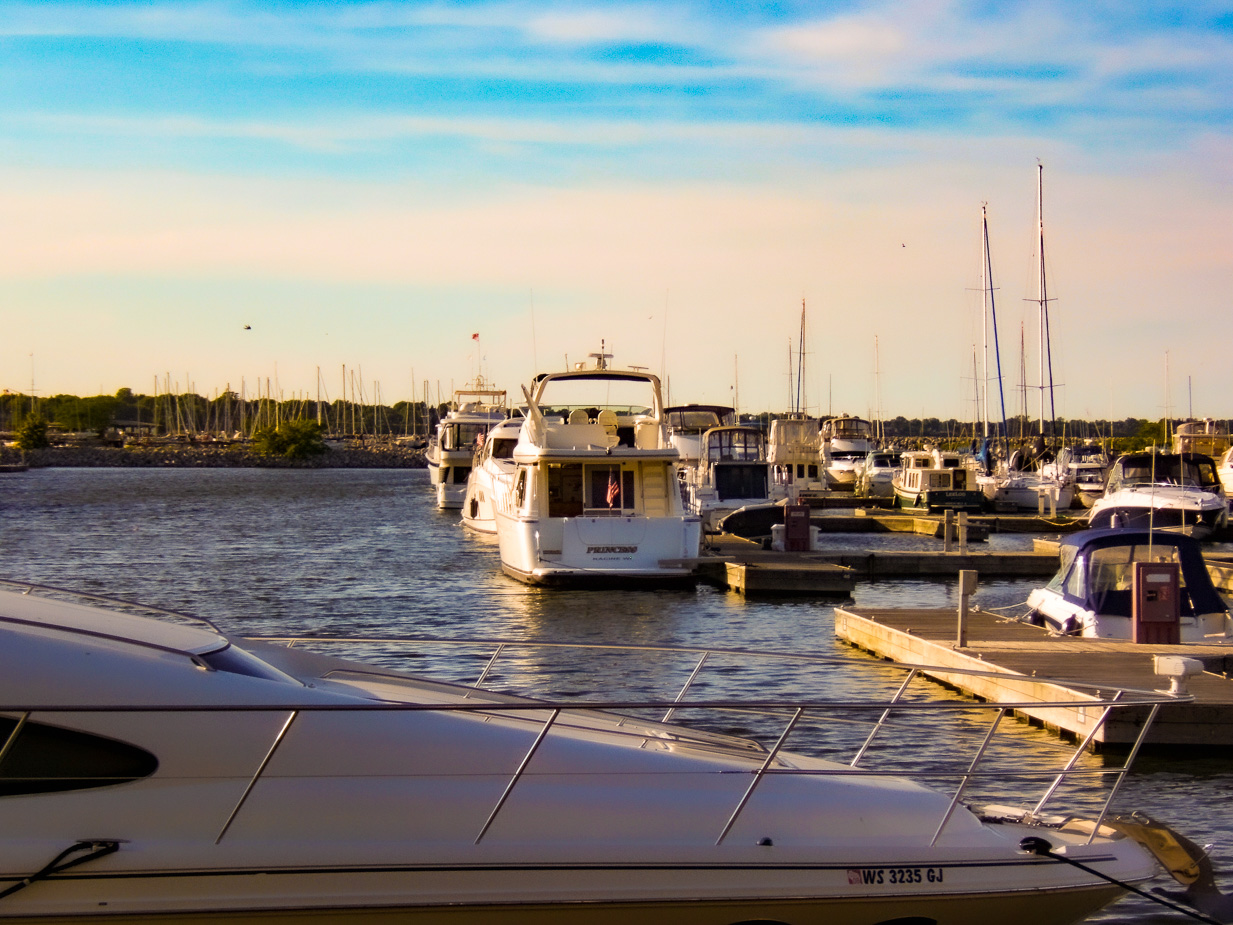 Chapter 16:9-20 (ESV) - Now when he rose early on the first day of the week, he appeared first to Mary Magdalene, from whom he had cast out seven demons. She went and told those who had been with him, as they mourned and wept. But when they heard that he was alive and had been seen by her, they would not believe it.

After these things he appeared in another form to two of them, as they were walking into the country. And they went back and told the rest, but they did not believe them.

Afterward he appeared to the eleven themselves as they were reclining at table, and he rebuked them for their unbelief and hardness of heart, because they had not believed those who saw him after he had risen. And he said to them, “Go into all the world and proclaim the gospel to the whole creation. Whoever believes and is baptized will be saved, but whoever does not believe will be condemned. And these signs will accompany those who believe: in my name they will cast out demons; they will speak in new tongues; they will pick up serpents with their hands; and if they drink any deadly poison, it will not hurt them; they will lay their hands on the sick, and they will recover.”

So then the Lord Jesus, after he had spoken to them, was taken up into heaven and sat down at the right hand of God. And they went out and preached everywhere, while the Lord worked with them and confirmed the message by accompanying signs.

Question to consider: Why do you think these verses were added to Mark’s gospel account?

St. Jerome declared that John Mark died in the 8th year of Nero’s reign and was buried in Alexandria, Egypt where they tied a rope around his neck and dragged him around the city by horse until he died. Considering that Nero reigned from 54 AD to 68 AD, that would put his death at 62 AD. I don’t think this is accurate since Mark was in Rome with Peter when Peter wrote his first letter (which was around 66 AD). It’s more logical that Mark went down from Rome to Alexandria and died sometime later. Regardless of what transpired, I have to wonder if Mark died after writing verse 8, and whether today’s passage was added after the gospel had been circulating around the church. The early church fathers all consider verses 9-20 to be inspired so it doesn’t really matter who wrote them down, but they are in a different voice, and they do seem like an epilogue. It’s possible they were cobbled together by other sermons that Peter gave, or maybe even Peter himself wrote these verses to resolve the cliffhanger from verse 8.

In it, we see that after the women told the disciples about the angel, Mary Magdalene was the first to encounter Jesus. You can read John’s account to receive more details about this. Jesus’ encounter with the men on the road points to Luke’s description of the men traveling to Emmaus where Jesus somehow was kept from being recognized by them.

The language Jesus uses when He spoke to the 11 in the locked room is similar to the Great Commission in Matthew 28. In both of these passages the command is to go about proclaiming the gospel to the whole world (not just the Jews). Proclaiming the gospel is summed up through  teaching people to obey all that Jesus commands and baptizing into the faith. If someone professes to have faith in Christ and yet refuses to be baptized, this passage draws into question the sincerity of their profession.

The rest of the book is a description of what Luke covered in more detail in Acts. Jesus ascended to the throne, and sent the Holy Spirit who empowered the disciples to proclaim the gospel and demonstrate Christ’s authority on earth to forgive sins by signs and wonders. Paul was the one bitten by the venomous snake, and there were many examples in Acts of tongues, prophecy, healings and casting out of demons. There are some who believe these signs are still extant today. I would argue that once the canon of scripture was established, these sorts of signs and wonders became unnecessary.  The foundation of the apostles had been laid, and judgment came upon Jerusalem to fully and finally end the age of the earthly temple. We now live in the year of our Lord (Anno Domini) where Christ reigns from the heavenly Jerusalem and will one day return for the resurrection of the dead and final judgment. Out of God’s tremendous mercy, people are still being given an opportunity to become citizens of Christ’s kingdom through His blood. This is the hope and glory expressed by John Mark and the apostle Peter in this gospel account.

Dear heavenly father, thank You for the mercy You continue to show our world in giving people every opportunity to accept Christ’s free gift of citizenship in the kingdom of heaven. Let us not neglect to respond to this gift or keep from offering this gift to those around us. Help us to connect with the men and women who gave their lives in service to this truth so we can see and love Jesus as they did. Amen.