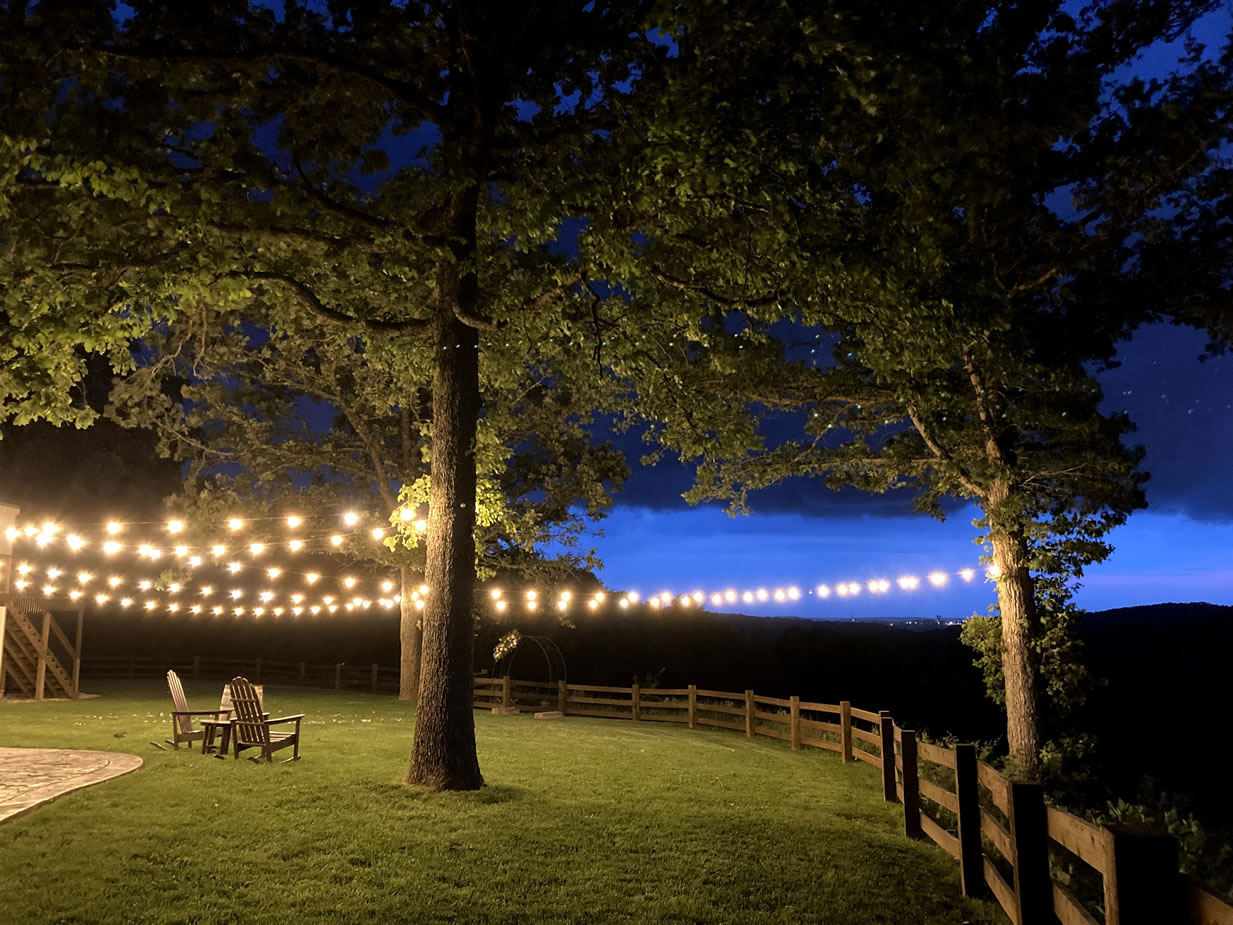 Chapter 2:1-12 (ESV) - And when he returned to Capernaum after some days, it was reported that he was at home. And many were gathered together, so that there was no more room, not even at the door. And he was preaching the word to them. And they came, bringing to him a paralytic carried by four men. And when they could not get near him because of the crowd, they removed the roof above him, and when they had made an opening, they let down the bed on which the paralytic lay. And when Jesus saw their faith, he said to the paralytic, “Son, your sins are forgiven.” Now some of the scribes were sitting there, questioning in their hearts, “Why does this man speak like that? He is blaspheming! Who can forgive sins but God alone?” And immediately Jesus, perceiving in his spirit that they thus questioned within themselves, said to them, “Why do you question these things in your hearts? Which is easier, to say to the paralytic, ‘Your sins are forgiven,’ or to say, ‘Rise, take up your bed and walk’? But that you may know that the Son of Man has authority on earth to forgive sins”—he said to the paralytic— “I say to you, rise, pick up your bed, and go home.” And he rose and immediately picked up his bed and went out before them all, so that they were all amazed and glorified God, saying, “We never saw anything like this!”

Question to consider: Why did the scribes accuse Jesus of blasphemy?

In yesterday’s passage, Mark used another literary device called a chiasm to emphasize that Jesus’ purpose in coming was not to heal the sick or cast out demons but preach the gospel. This is where the same idea or phrase is repeated in a nested fashion so that the highlighted idea is at the center of “the nest.” The chiasm in yesterday’s passage looked like this:

A. Jesus healed many who were sick…

B. He cast out many demons

C He stated that he came to preach

B’. He cast out demons in the synagogues

A’. He heals a leper

Even today, the preaching of Law and Gospel should be the primary purpose of the church. Personal experiences or persuasive arguments may bring someone to the place where they are ready to hear the gospel, but we know from the apostle Paul in Romans chapter 1 that the gospel “...is the power of God for salvation to everyone who believes…” (Romans 1:16)

So every time that Jesus was in the midst of the crowds, he preached the word to them. In today’s passage, Jesus returned to Capernaum. This was the home of Peter, Andrew, James and John so maybe they all came back to check in with family or get more supplies for their journey into Judea. The crowds gathered (probably at Simon and Andrew’s house), and even some of the scribes showed up, presumably to see for themselves whether this could be the Messiah. While preaching, some industrious friends of a paralytic got Jesus’ attention by lowering their friend through the roof right in front of them.

Jesus had not only demonstrated His authority over demons and disease, but now He professed the authority to forgive sins. The forgiveness of sins was why He had come! The scribes had every right to be angry at His statement. As David proclaimed in Psalm 51:3-4, “For I know my transgressions, and my sin is ever before me. Against you, you only, have I sinned and done what is evil in your sight, so that you may be justified in your words and blameless in your judgment.” If our sins are against God, only God has the right to forgive them. We forgive others when they commit wrongs against us to restore our relationship with one another, but the one who committed the wrong still has a debt before God.

In proclaiming to forgive the paralytic’s sins, Jesus was saying He could forgive this man's debt before God which in all other cases would be blasphemy. Where the scribes failed was to recognize that in making the proclamation while still being able to heal the man, Jesus had to have been speaking the truth. Upon witnessing this miracle, Mark wrote that all were amazed and glorified God. At least at this point, perhaps the scribes were ready to consider the possibility that Jesus was indeed the Holy One of God.

Dear heavenly father, open our eyes and ears to see Jesus for who He is. As we gather together around Your word in our congregations this week, help us to confess our sins before You and receive Your divine forgiveness. Wash us clean with the body and blood of Christ and renew a right spirit within us. Amen.