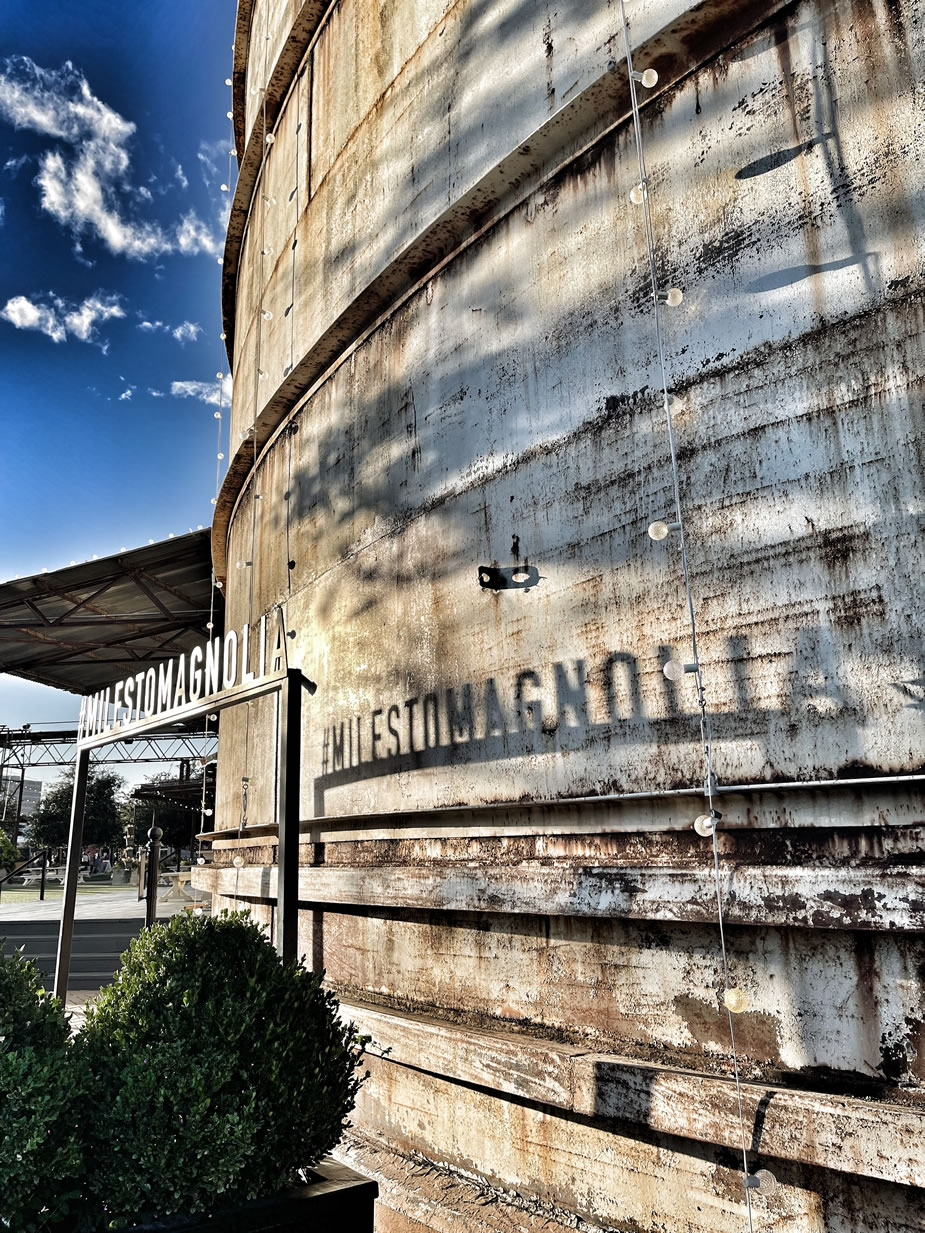 Chapter 2:13-17 (ESV) - He went out again beside the sea, and all the crowd was coming to him, and he was teaching them. And as he passed by, he saw Levi the son of Alphaeus sitting at the tax booth, and he said to him, “Follow me.” And he rose and followed him.

And as he reclined at table in his house, many tax collectors and sinners were reclining with Jesus and his disciples, for there were many who followed him. And the scribes of the Pharisees, when they saw that he was eating with sinners and tax collectors, said to his disciples, “Why does he eat with tax collectors and sinners?” And when Jesus heard it, he said to them, “Those who are well have no need of a physician, but those who are sick. I came not to call the righteous, but sinners.”

Question to consider: Why DID Jesus eat with tax collectors and sinners?

So far, after beginning His ministry, we’ve learned from Mark that Jesus immediately demonstrated His authority over: scripture and teaching, demons, disease (including skin diseases like leprosy), and the forgiveness of sin. All of this of course was tied to His baptism where the Holy Spirit descended on Him and God proclaimed that Jesus was His Son, with whom He was well pleased. Why do I tie these things together? Because Jesus’ baptism was a pledge to take responsibility for the sin of the world. Jesus was not just dismissing people’s diseases, demons, and sin. He was agreeing to pay for it all.

After declaring that the Son of Man had the authority to forgive sins, Jesus went out to find sinners and made the first one, a tax collector named Levi, a disciple. We know that Levi was also known by the name Matthew and wrote his own gospel account. Among the disciples was another son of Alphaeus named James, and if you read my study on Luke 6:12-19, I posited the idea that Thomas was a twin of one of these two brothers.

Matthew invited Jesus and the other disciples to dinner where there were many tax collectors and sinners eating and drinking with Jesus. Upon seeing the party, some scribes and Pharisees cornered some of Jesus’ disciples to inquire why Jesus would do such a thing. Thankfully Jesus was listening and confronted the scribes and Pharisees because I’m sure that Peter, Andrew, James and John had no idea what Jesus was doing here.

We would probably be shocked to find out how much work the scribes and Pharisees put into studying scripture, fasting, prayer, washings, and the meticulous keeping of their traditions which they considered God's oral Torah. They were ready to receive the Messiah and expected that He would be pretty impressed by their efforts. Given that Jesus just performed a miraculous sign after declaring authority to forgive sins, I would guess they were hoping the next step would be for Jesus to recognize their positions of authority in His kingdom. Instead He called sinners to faith.

The issue here is that the Pharisees were every bit in need of God's forgiveness as the tax collectors, but they thought they were already justified before God by their own good works. We tend to judge people based on the second table of the law (the commandments related to our neighbor). If I don’t steal or commit adultery or murder, I think of myself as being more righteous that those who have done these things. However, we are all guilty of violating the most important commandment of all: You shall have no other gods. We have all put ourselves in the place of God and tried to decide right and wrong for ourselves or even questioned the authority or actions of God as if He needed to justify Himself to us. The very fact that these Pharisees questioned Jesus in eating with sinners was a violation of this commandment and worthy of God’s judgment against them.

Dear Lord, thank You for coming to call sinners like me. May our good works be a response to the grace and mercy You have shown to us and not our own attempts at earning Your favor. Please give us a heart for those who do not know You and opportunities to demonstrate why we need Your forgiveness. Amen.