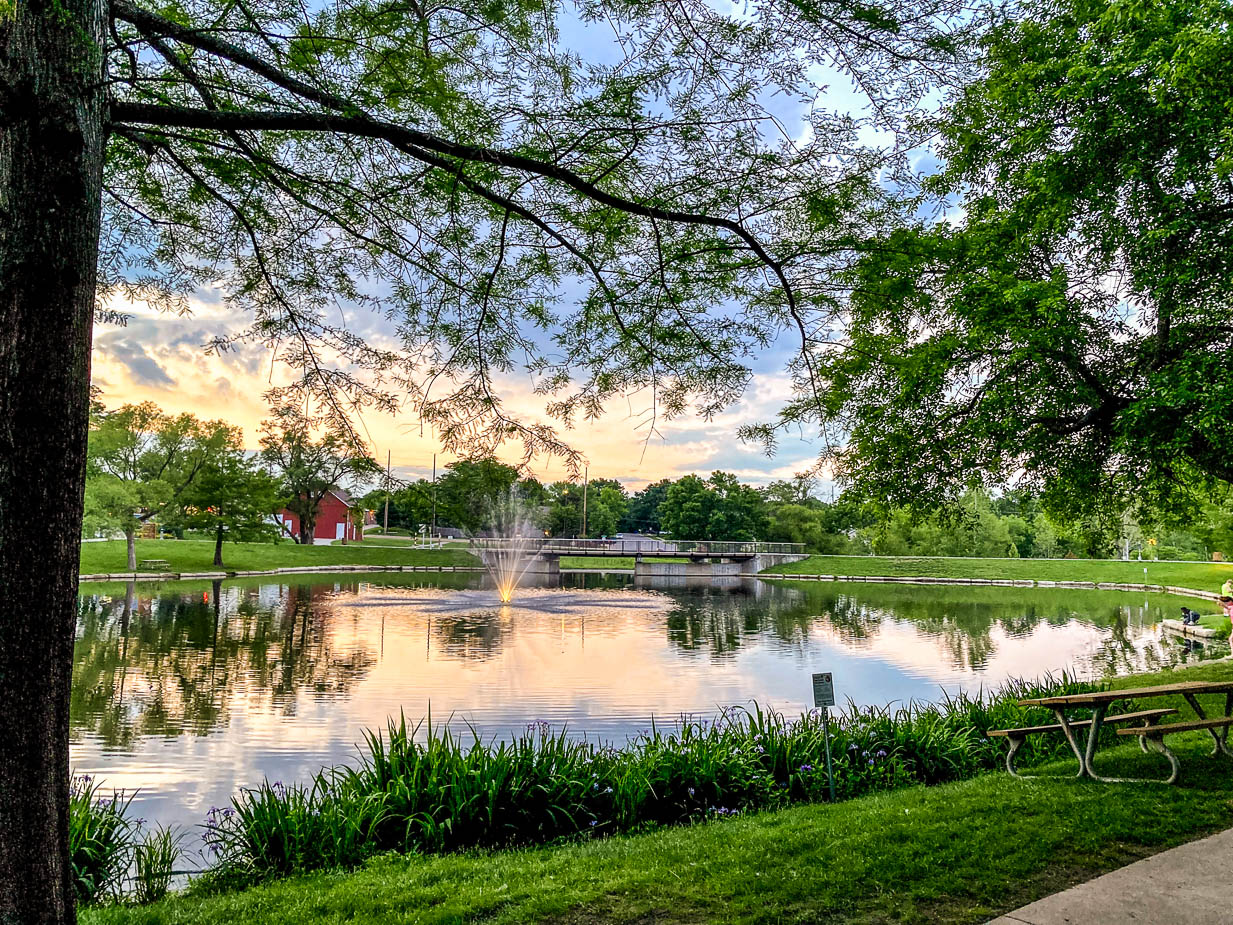 Chapter 2:18-22 (ESV) - Now John's disciples and the Pharisees were fasting. And people came and said to him, “Why do John's disciples and the disciples of the Pharisees fast, but your disciples do not fast?” And Jesus said to them, “Can the wedding guests fast while the bridegroom is with them? As long as they have the bridegroom with them, they cannot fast. The days will come when the bridegroom is taken away from them, and then they will fast in that day. No one sews a piece of unshrunk cloth on an old garment. If he does, the patch tears away from it, the new from the old, and a worse tear is made. And no one puts new wine into old wineskins. If he does, the wine will burst the skins—and the wine is destroyed, and so are the skins. But new wine is for fresh wineskins.”

Question to consider: Why do they compare Jesus’ disciples with those of John?

Up until this point, the Pharisees questioned Jesus’ professed authority to forgive sins and His willingness to associate with tax collectors and sinners. However, they seemed to give Him the benefit of the doubt because of the miracles. It’s interesting that they invoked the name of John in their question about why the disciples did not participate in the fast.

John was another one who had confrontations with the Pharisees because he baptized those whom the Pharisees already considered clean by birth as descendants of Abraham. Though they wished to discredit John, they were afraid to speak out against him because he had such an impact on the people. I’m sure they had a sense of relief when Herod rose up against John and arrested him.

I’d guess that their comparison of Jesus to John in today’s passage was an attempt to drive a wedge into Jesus’ ministry and curb His popularity among the people. Maybe they would see Jesus in a different light if they realized that not even John would have his disciples violate a fast. Jesus’ response must have been very alarming as it invoked Messianic language referring to Himself as the bridegroom. Isaiah 54:5 says, “For your Maker is your husband, the Lord of hosts is his name; and the Holy One of Israel is your Redeemer, the God of the whole earth he is called.” In declaring that it was time for His disciples to feast rather than fast, Jesus implied that He was the Holy One of Israel who was here for her redemption.

Jesus then followed it up with a cryptic illustration of an unshrunk patch and new wine being poured into old wineskins. In this illustration, Jesus declared that the New Covenant was about to make the Old Covenant obsolete. The scribes and Pharisees saw themselves as mostly righteous. They expected the Messiah to marvel at their attempts at holiness and saw the coming of the Messiah as the new patch that would cover up the tiny holes in their righteousness. However, in order to receive the pure white clothes of Christ to atone for our sin, we must set aside our self-righteousness and trust completely in the finished work of Christ.

It is not for us to shut the kingdom of heaven in people’s faces and say they are not worthy of Christ’s redeeming blood. We do not have the right to look down on people as being beyond redemption. People must hear God’s law to understand the nature of our sin debt before God, but it should always be followed by the living waters of God’s grace in the finished work of Christ on the cross.

Dear heavenly father, thank You for giving us new life in Christ Jesus. May our new life demonstrate the fruit of repentant hearts and show the world that we have been set free from the slavery of sin. Help us to serve one another in love for the glory of Christ. Amen.