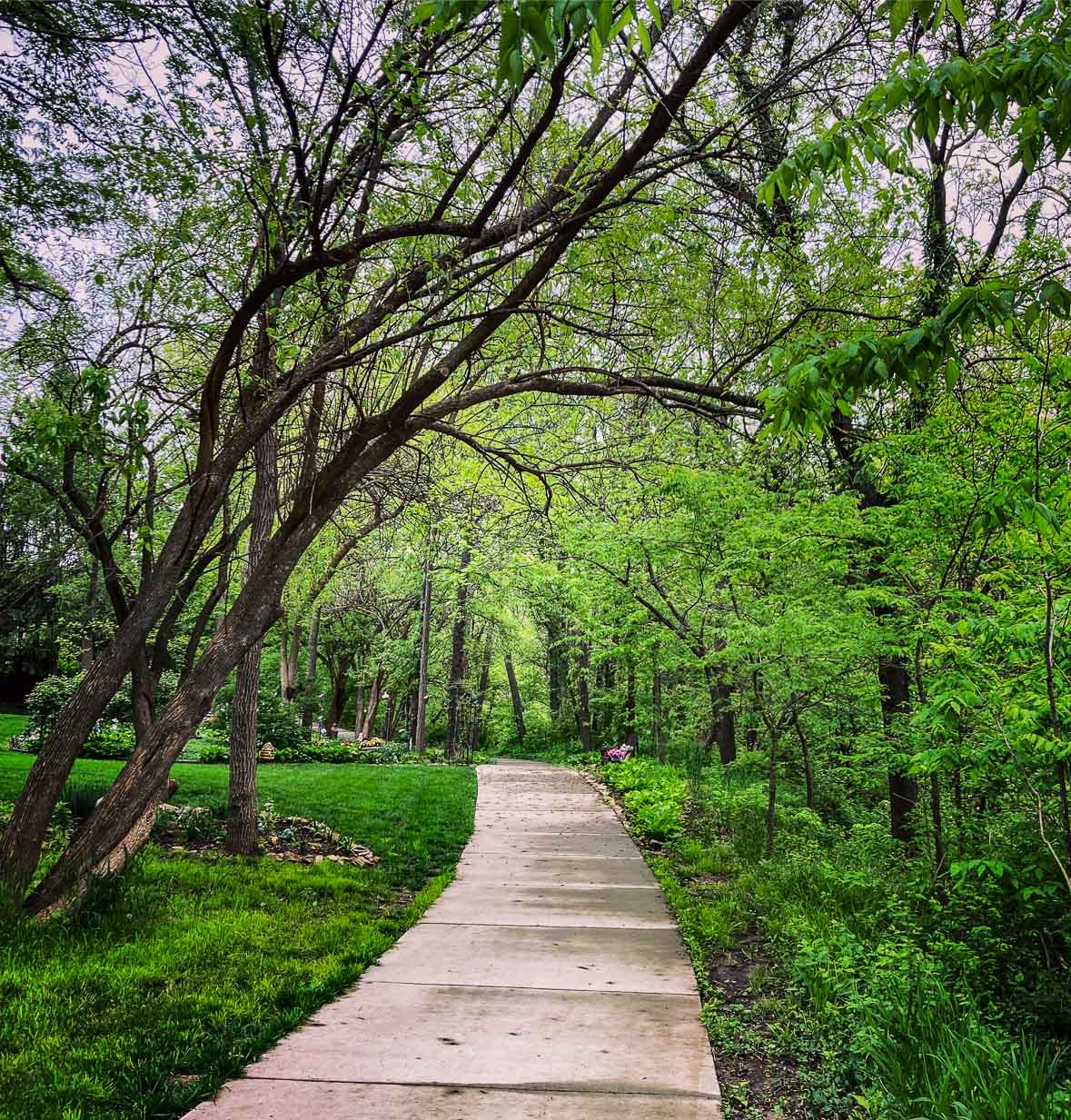 Chapter 3:1-6 (ESV) - Again he entered the synagogue, and a man was there with a withered hand. And they watched Jesus, to see whether he would heal him on the Sabbath, so that they might accuse him. And he said to the man with the withered hand, “Come here.” And he said to them, “Is it lawful on the Sabbath to do good or to do harm, to save life or to kill?” But they were silent. And he looked around at them with anger, grieved at their hardness of heart, and said to the man, “Stretch out your hand.” He stretched it out, and his hand was restored. The Pharisees went out and immediately held counsel with the Herodians against him, how to destroy him.

Question to consider: Of what were the Pharisees hoping to accuse Jesus?

After proclaiming to be Lord of the Sabbath and discrediting one of their traditions regarding it, the Pharisees decided to test Him to see if He’d violate the Sabbath again by healing a man with a withered hand. Looking through some of the categories of work and their definitions, I couldn’t find anything that directly spoke about healing on the Sabbath. I assume this is because the Pharisees had not met anyone who was restoring withered hands in their synagogues. Interestingly enough, the Law dealt directly with such things as bearing false witness and putting the Lord to the test but somehow this didn’t seem to bother them.

The only category of work that I thought had any relevance to this situation was the category of “Finishing.” It dealt with the repair and adjustment of things. It looks like it was meant to be related to construction projects or the fixing of equipment, but for the sake of argument, I wonder if they were applying it to the repair of this poor man’s hand. The Pharisees expected the Messiah to be the Chief of the Pharisees so maybe this was a test to see if Jesus would be able to apply their traditions in a nuanced way.

One thing I did notice within their traditions is a category for “Slaughtering.” This prohibited people from killing anything on the Sabbath. If someone so much as swatted a fly or a mosquito, they were in violation of this law. However, it provided an exception when it comes to saving a life so if a venomous snake were to threaten your child, you did not violate this law by killing it. So in fact, Jesus was able to apply their traditions in a nuanced way, but not with the outcome they desired. Jesus chose mercy whereas they would have ignored this poor man’s plight if they had the ability to heal him.

Jesus restored a withered limb! He didn’t heal someone’s “hopes and dreams” or relieve someone’s back pain like some of the charlatans do today. He restored a useless, withered limb with a command. It’s true that there are false healers out there who plant people in the audience to perform their fake healings, but this man was a part of their synagogue and known to the Pharisees. If anything, he was a plant by the Pharisees to be used against Jesus. Instead of repenting of their evil plot and recognizing the work of God done in their midst, they sought counsel with the Herodians for advice on how to destroy Him. The Herodians were the vassal rulers of Israel devoted to Rome and were not even ethnically Jewish. Apparently, they were willing to abandon their traditions for the ancient proverb, “The enemy of my enemy is my friend.”

Dear heavenly father, we thank You for showing mercy to us and restoring us to a right relationship with You. Please give us soft hearts that grant mercy to those who hate us or seek to destroy us so that they may see our love for Christ and turn to Him. Amen.