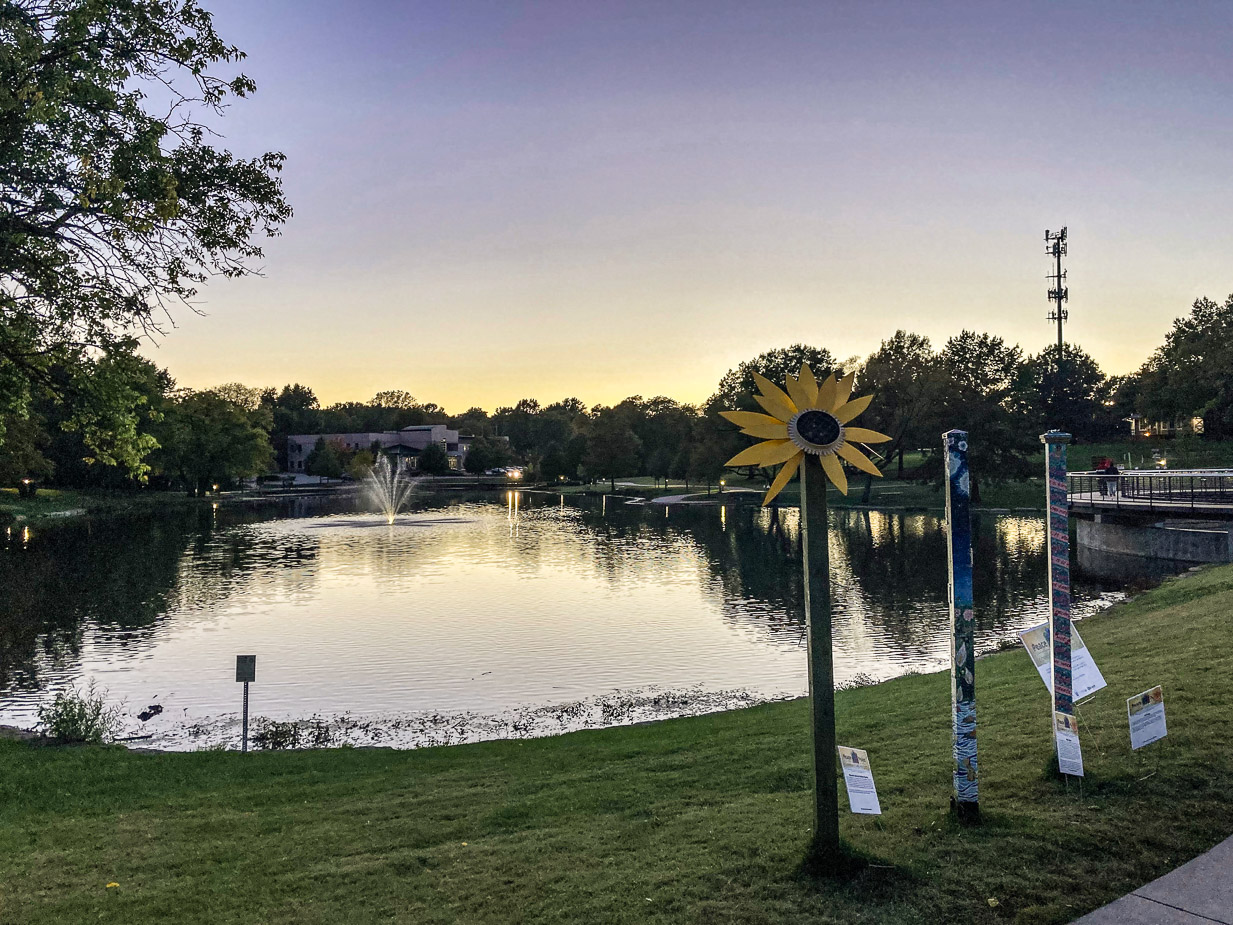 Chapter 3:22-30 (ESV) - And the scribes who came down from Jerusalem were saying, “He is possessed by Beelzebul,” and “by the prince of demons he casts out the demons.” And he called them to him and said to them in parables, “How can Satan cast out Satan? If a kingdom is divided against itself, that kingdom cannot stand. And if a house is divided against itself, that house will not be able to stand. And if Satan has risen up against himself and is divided, he cannot stand, but is coming to an end. But no one can enter a strong man's house and plunder his goods, unless he first binds the strong man. Then indeed he may plunder his house.

“Truly, I say to you, all sins will be forgiven the children of man, and whatever blasphemies they utter, but whoever blasphemes against the Holy Spirit never has forgiveness, but is guilty of an eternal sin”— for they were saying, “He has an unclean spirit.”

Question to consider: Why would the scribes accuse Jesus of being possessed by Beelzebul?

In yesterday’s passage, Mark mentioned that those with unclean spirits would prostrate themselves before Jesus and proclaim that He was the Son of God before Jesus would shut them up and cast them out. Not only was this adding to the crowd frenzy to the point where Jesus sent out the twelve to cast out demons, but apparently the scribes saw this as an opportunity to tie Jesus to the prince of demons. In their mind, if the demons were calling Jesus “the Son of God,” well then Jesus must be the Son of Beelzebul which means "lord of the flies." If God owned the cattle on a thousand hills, Satan ruled the flies on a pile of dung.

Jesus responded with what is now a well-known expression - a house divided against itself cannot stand. Jesus had come to crush Satan, not serve him. In His illustration, Jesus was the plunderer of the strong man’s goods. He was binding up Satan to take back those who had become his possession. The very idea that the scribes would make this accusation was the height of wickedness.

Jesus was fulfilling scripture in which they had memorized. Jesus was doing that which was reserved for God while proclaiming to have authority over things that belonged only to God. People impugn the character of God all the time. It is forgivable because they do it in ignorance. They have experienced things that have warped their view of the church or of God, and so they make accusations that simply aren’t true. People will proclaim their animosity or indifference toward God is an intellectual decision, but it is not. There are many intellectual giants throughout history whose names are written in the Lamb’s book of life. You do not have to set aside your intellect to have faith. In fact, God calls us to love Him with our minds as well as our hearts.

Jesus knew the hearts of the ones to whom He spoke. They knew He was the Messiah and openly blasphemed the work of God, willing to destroy the faith of others in order to keep their earthly power and wealth. If you are concerned that you have blasphemed the Holy Spirit and are beyond forgiveness, I can confidently say that you haven’t. While you still draw breath, you have the opportunity to turn to Christ and be forgiven. How can I say this? Because you are still drawing breath. God is sovereign over life and death. Nobody lives without the providence of God, and nobody dies without the providence of God. Take this opportunity given to you to receive Christ’s free gift of salvation.

Dear heavenly father, we thank You for granting us new life in Christ. May we be eager to receive this gift and share it with others. Help us to deal honestly with You word that it may do its work of revealing our sin and restoring us to a right relationship with You. Amen.