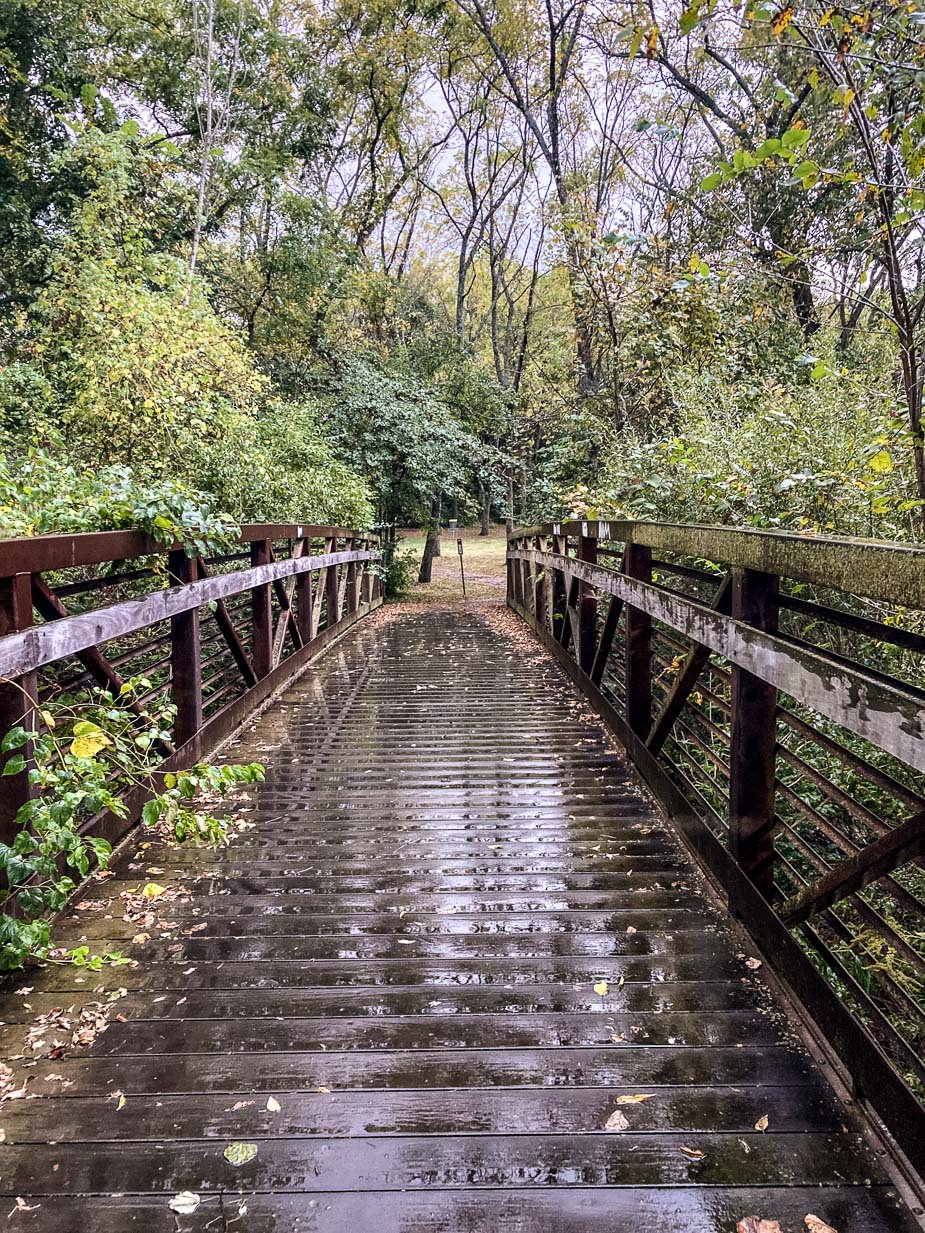 Question to consider: Why did Jesus’ family come to see Jesus?

We don’t know when exactly Joseph died, but we know it happened sometime after Jesus had stayed behind in Jerusalem to engage with the Pharisees after His twelfth Passover. If you went through my Luke study, you may remember that this was a “crossroads moment” for Jesus in which He chose to honor His earthly father and return to Nazareth to become a carpenter when He could have stayed and had His pick of rabbis under whom to study.

After Joseph died, Jesus would have taken over His father’s trade and took care of His family since He was the firstborn son. It would not have been until after His brothers were raised that He began His ministry. What is interesting is that in John’s gospel, from the cross Jesus assigned John the task of caring for His mother rather than one of His younger brothers. Today's text is one of the passages that give us insight into why He did this.

We know that both of His brothers, James and Jude, would come to faith after seeing Jesus raised from the dead. However, at this point, they thought Jesus was out of His mind. We know they were faithful Jews, and I am sure word not only got around about the miracles but that Jesus had exhorted the Pharisees and called their authority into question. For the sake of their family’s reputation, I’m sure they considered it a duty to drag their insane brother home.

Mark’s focus, however, was to point out Jesus’ reaction to their coming. Here, Jesus let us know through Mark that our relationship with Him is rooted in faith and not lineage. This idea goes all the way back to Cain and Abel. We are given the righteousness of Christ by faith and through Christ we become the children of God.

Dear heavenly father, we thank You that You have received us as Your own children through faith in Christ. May we continue to grow closer to You in Your word and in our desire to bring others into Your family. Amen.