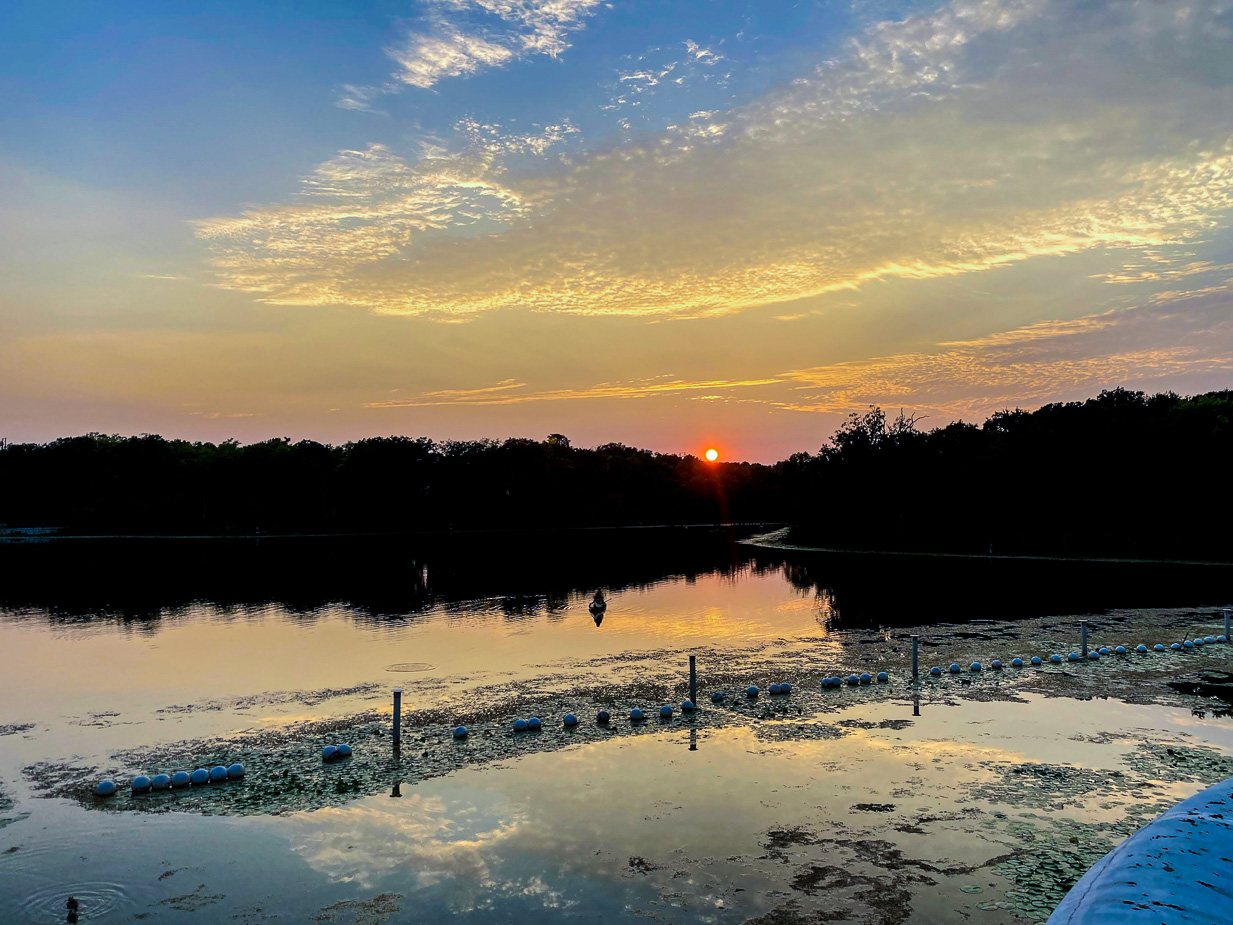 Chapter 3:7-21 (ESV) - Jesus withdrew with his disciples to the sea, and a great crowd followed, from Galilee and Judea and Jerusalem and Idumea and from beyond the Jordan and from around Tyre and Sidon. When the great crowd heard all that he was doing, they came to him. And he told his disciples to have a boat ready for him because of the crowd, lest they crush him, for he had healed many, so that all who had diseases pressed around him to touch him. And whenever the unclean spirits saw him, they fell down before him and cried out, “You are the Son of God.” And he strictly ordered them not to make him known.

And he went up on the mountain and called to him those whom he desired, and they came to him. And he appointed twelve (whom he also named apostles) so that they might be with him and he might send them out to preach and have authority to cast out demons. He appointed the twelve: Simon (to whom he gave the name Peter); James the son of Zebedee and John the brother of James (to whom he gave the name Boanerges, that is, Sons of Thunder); Andrew, and Philip, and Bartholomew, and Matthew, and Thomas, and James the son of Alphaeus, and Thaddaeus, and Simon the Zealot, and Judas Iscariot, who betrayed him.

Then he went home, and the crowd gathered again, so that they could not even eat. And when his family heard it, they went out to seize him, for they were saying, “He is out of his mind.”

Question to consider: Why do you think the unclean spirits would cry out that Jesus was the Son of God?

I am one that does not like large crowds, and the first few verses of today’s passage would be my worst nightmare. Mark described a large geographical area with Tyre and Sidon being to the far northern part of Israel, Idumea being at the southern tip of the Dead Sea, and Galilee, Judea and Jerusalem describing all the area in between except for Samaria. So just about every sick person in Israel showed up to see Jesus so that He had to plan an escape route should things get more out of control. Because most were seeking to be healed, they all pushed in on one another to try to touch Jesus or get Him to touch them.

As if to try and create as much chaos as possible, the unclean spirits caused those whom they possessed to fall down before Jesus and proclaim Him to be the Son of God. Crowds obviously do crazy things when stirred up into a frenzy, and they were at a point where it significantly hindered Jesus’ ability to preach and minister to the people.

It’s interesting that Mark described the appointing of the twelve as being out of necessity to continue His ministry. My guess is that Jesus snuck away from the crowd with a couple of the disciples whom He already had chosen like Simon, Andrew, James, John and Matthew. He then sent them back to get the others He had appointed as the twelve. Not only would they keep the crowds back, but Jesus could use them for preaching and casting out demons to limit the uproar (at least temporarily). Jesus gave James and John the nickname “Sons of Thunder” presumably after an encounter they had in Samaria where they asked if Jesus wanted them to call fire down from heaven on the heads of the Samaritans who opposed them (I wrote about this in my study of Luke 9:51-56). Philip and Bartholomew (also called Nathaniel) were friends of Andrew and disciples of John the Baptist. James and Thomas I argued were Matthew’s brothers, and we don’t really know how they got to know Thaddeus, Simon the Zealot or Judas Iscariot.

Mark most likely listed them in the pairs in which Jesus sent them out so if Thaddeus was paired with Matthew’s brother, James, maybe he was a friend of James son of Alphaeus. If that is the case, maybe Simon the Zealot and Judas knew each other as well.

It’s not entirely clear what Mark meant by Jesus going home. I would guess they went back to Simon and Andrew’s house in Capernaum. Nazareth was also in the region so it’s understandable that word got back to Jesus’ brothers about the crowds and chaos, so they set out to bring Him home and stop all this craziness.

Dear heavenly father, thank You for sovereignly bringing about Your will despite so much opposition in the world. Help us to find rest in Your sovereignty and not be burdened with things that are beyond our control. May we be faithful stewards of the time and resources You have given us. Amen.