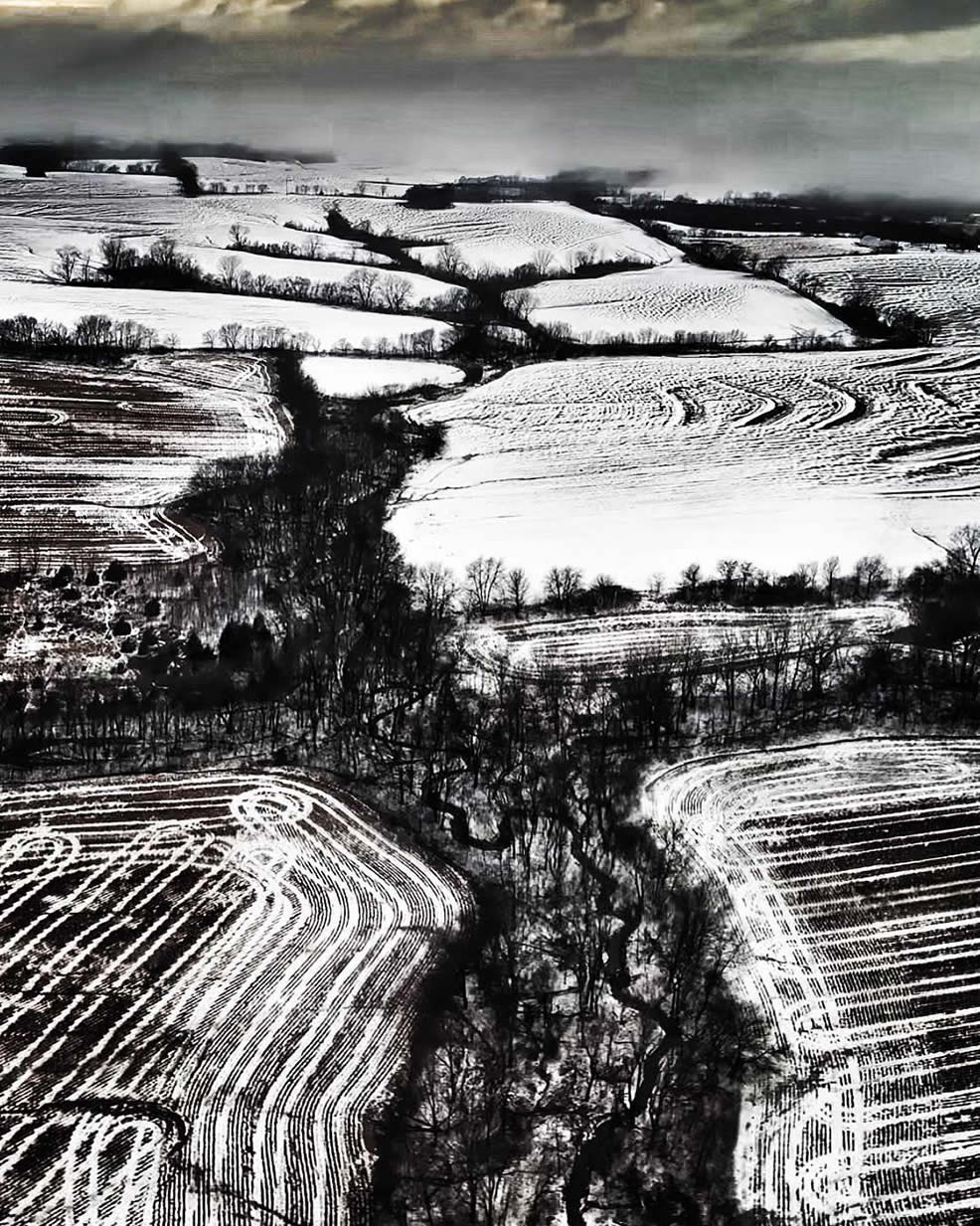 Chapter 4:1-2 and 10-12 (ESV) - Again he began to teach beside the sea. And a very large crowd gathered about him, so that he got into a boat and sat in it on the sea, and the whole crowd was beside the sea on the land. And he was teaching them many things in parables...

And when he was alone, those around him with the twelve asked him about the parables. And he said to them, “To you has been given the secret of the kingdom of God, but for those outside everything is in parables, so that

“‘they may indeed see but not perceive,
and may indeed hear but not understand,
lest they should turn and be forgiven.’”

Question to consider: What is a parable?

We definitely get the sense from Mark that there is a spiritual battle going on. Satan had corrupted the hearts of the Pharisees to focus on traditions above the Law and to create an environment of self-righteous people rather than those who depended upon the mercy of God. Knowledge is good insofar as it reveals to us our own sin and the merciful nature of God. Studying God’s word is intended to drive us to the cross. If, however, someone only seeks knowledge to justify their own sin or win arguments, it can only add to their judgment.

As the embodiment of God’s word, Jesus exposed demons and made enemies of the Pharisees. Satan attempted to hinder Jesus’ progress by making Him famous, and the Pharisees began looking for ways to destroy Him. Jesus elicited help from His disciples to continue to cast out demons and bring His message to Israel, and He taught by the sea so more people could hear him, and He could always escape in Simon Peter’s boat if necessary.

Now, He began to speak in parables. Ordinarily, parables are used to illuminate an idea in such a way that it is more easily understood by the hearer. Parables were common in rabbinic literature and may even have been expected by His listeners at the sea. However, in this case, they would have walked away confused. They may even have felt a little foolish for not understanding the meaning or nature of these parables, but this was by design. The scribes and Pharisees could hardly bring accusations against Him if they didn’t understand what He was saying, and if people had come to be impressed by the famous rabbi, they would have been underwhelmed.

When the disciples asked about them, Jesus proclaimed the fulfillment of Isaiah 6:9-10. The key to these parables was an understanding of the kingdom that was in their midst. Those who did not understand who Jesus was or what He’d come to do would see them as stories with no real meaning. I’ll address the verses surrounding those in today’s passage regarding the parable of the soils tomorrow, but today I’ll leave you as confused as the disciples were when they confronted Jesus.