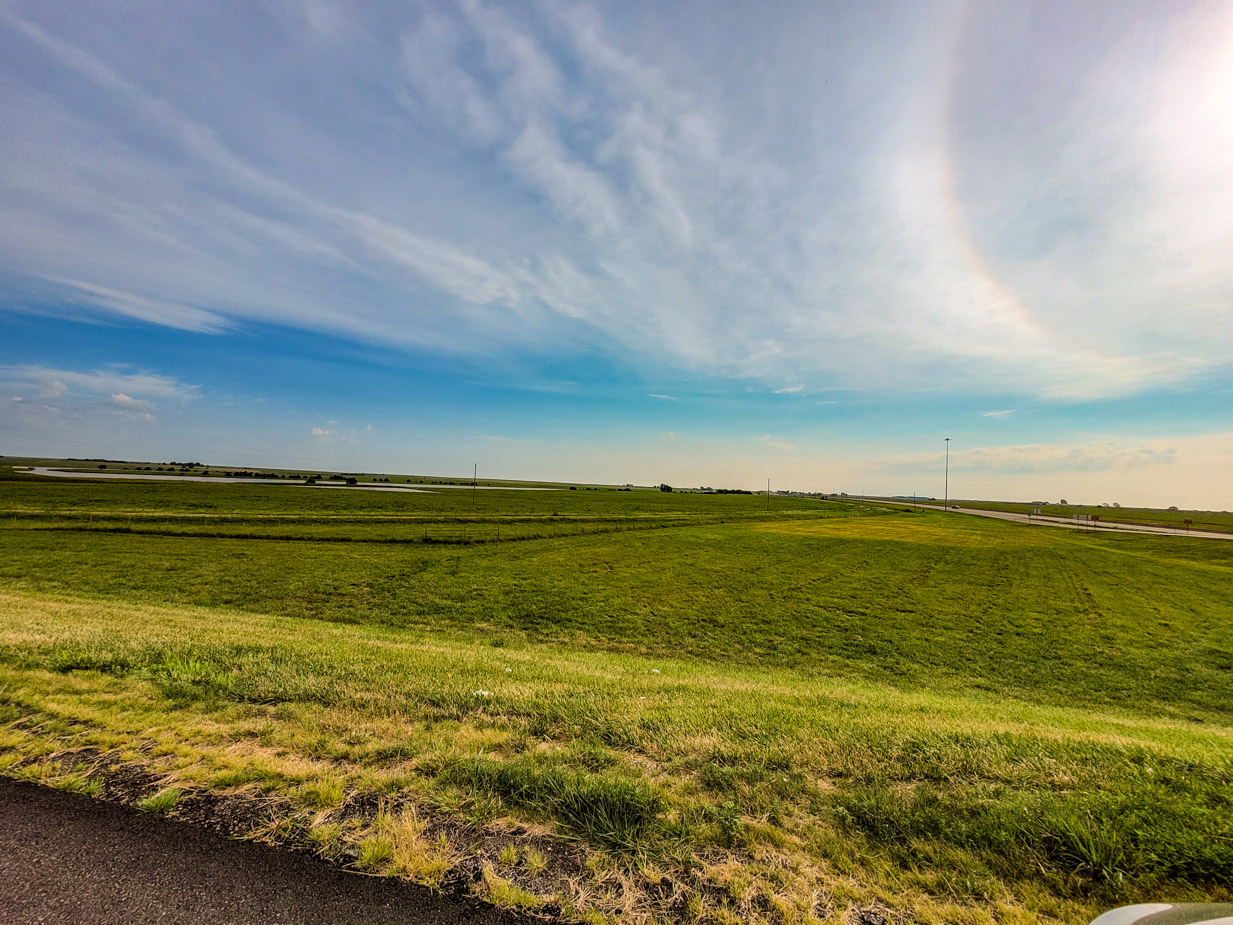 Chapter 4:2-9 and 13-20 (ESV) - ...and in his teaching he said to them: “Listen! Behold, a sower went out to sow. And as he sowed, some seed fell along the path, and the birds came and devoured it. Other seed fell on rocky ground, where it did not have much soil, and immediately it sprang up, since it had no depth of soil. And when the sun rose, it was scorched, and since it had no root, it withered away. Other seed fell among thorns, and the thorns grew up and choked it, and it yielded no grain. And other seeds fell into good soil and produced grain, growing up and increasing and yielding thirtyfold and sixtyfold and a hundredfold.” And he said, “He who has ears to hear, let him hear.”

And he said to them, “Do you not understand this parable? How then will you understand all the parables? The sower sows the word. And these are the ones along the path, where the word is sown: when they hear, Satan immediately comes and takes away the word that is sown in them. And these are the ones sown on rocky ground: the ones who, when they hear the word, immediately receive it with joy. And they have no root in themselves, but endure for a while; then, when tribulation or persecution arises on account of the word, immediately they fall away. And others are the ones sown among thorns. They are those who hear the word, but the cares of the world and the deceitfulness of riches and the desires for other things enter in and choke the word, and it proves unfruitful. But those that were sown on the good soil are the ones who hear the word and accept it and bear fruit, thirtyfold and sixtyfold and a hundredfold.”

Question to consider: Who is the sower in this parable?

After dealing with tremendous crowds pressing in on Him and the scribes and Pharisees looking for ways to destroy Him, Jesus began using parables to obfuscate His message. Imagine if you were hearing this parable for the first time without any explanation – especially if you knew anything about agriculture. It would seem pretty crazy that this farmer would waste the seed by throwing it out on the path, on rocky ground, and among the weeds. Why would this farmer not till the soil first? What kind of a crop could he possibly expect? Why would a rabbi even be telling this meaningless story?

Often this parable is referred to as the Parable of the Sower, but the focus of the parable is actually on the different types of soils to which the seed was scattered. The sower would be whomever was preaching the word of God. Often it was Jesus, but Jesus also gave this work to the disciples whom He sent out to the towns. After Jesus rose from the dead, He gave a command that we all become sowers.

Jesus’ explanation of the parable was pretty straight forward. If the sower was the one spreading the word of God, the different soils represented how the word of God was received by the hearer and whether the seed that was planted would produce true disciples who themselves would become sowers. Notice that we are not required to till the soil first but generously spread the seed wherever we go. Everyone at one point or another has been a different kind of soil when it comes to how we receive the word of God. A dramatic example is the apostle Paul who was thoroughly entrenched in the Satanic system of the Pharisees before encountering Christ on the road to Damascus. He of course went from being soil along the path to a rich soil that bore a hundredfold fruit overnight. In general though, our readiness to hear and receive the word of God happens over time and with many patient sowers. I pray that Jesus will continue to change us as we learn about Him through Mark’s gospel.

Dear heavenly father, thank You for loving us despite our nature to rebel against You. Please change our hearts and teach us to love what You love. Help us to grow in the grace and knowledge of our Lord Jesus Christ. Amen.