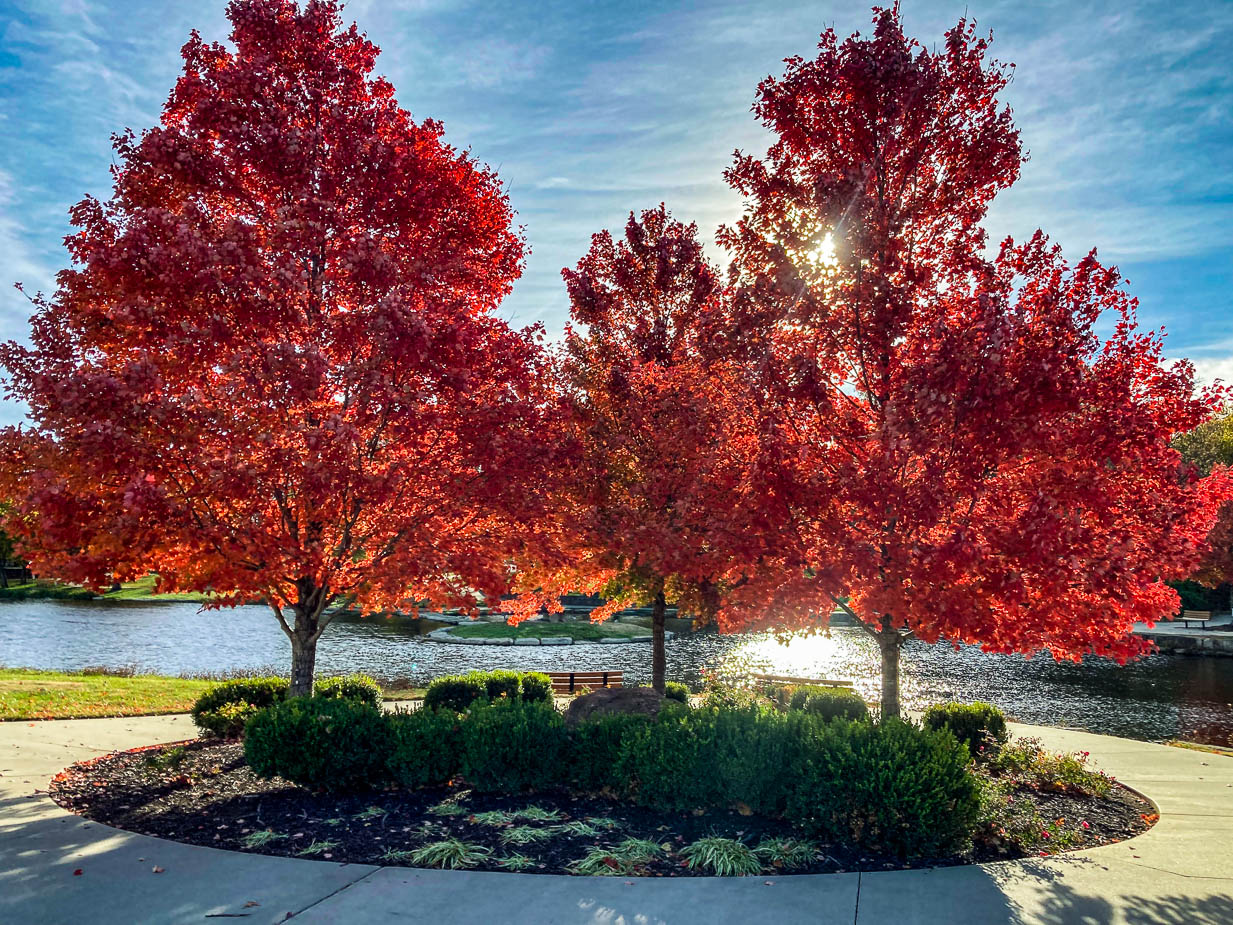 Chapter 4:26-29 (ESV) - And he said, “The kingdom of God is as if a man should scatter seed on the ground. He sleeps and rises night and day, and the seed sprouts and grows; he knows not how. The earth produces by itself, first the blade, then the ear, then the full grain in the ear. But when the grain is ripe, at once he puts in the sickle, because the harvest has come.”

Question to consider: What is the kingdom of God according to this parable?

The sickle has gotten a rather bad rap over the years. It invokes in me the image of the “Grim Reaper,” a spectral skeleton fashioned after the ferryman for the mythological river Styx who delivered the dead to Hades. Another image may be of Marxism or of a killer in a slasher movie. To those listening to Jesus, it represented a time of celebration for the harvest had come, and they could enjoy the fruits of their labor.

These parables of Jesus were meant to confound His listeners, but all of them related to the proclamation of God’s word and the effect on those who hear it. Some reject it outright because they are entrenched in the world system which rebels against God. Some receive it with joy, but with no real conviction so that their shallow faith is overcome by the distractions of life. The kingdom of God, the church, is built upon those on whom God’s word has taken root and produced a deep and abiding faith in Christ.

So in yesterday’s parable, Jesus emphasized that God’s word should be proclaimed far and wide like a lamp put on a stand and allowed to give its light. In today’s parable, Jesus emphasized that the faith produced by God’s word miraculously builds the kingdom of God like the mystery of scattered seed developing into a crop that is ripe for harvest. It is not up to us to produce the crop but to scatter the seed, and God causes it to take root and grow.

We don’t need to change the message or adopt a popular new marketing strategy to grow the church. We just need to faithfully preach God’s Law and Gospel as we love and serve one another. The Holy Spirit will do the rest. This is actually the solution to all of the problems in the world. We try to make a gospel out of a political strategy or a social justice movement, but it is only the saving work of God through Christ that will deal with sin and turn people’s hearts toward Him.

The harvesting of God’s kingdom is done when the Lord either calls us home in death or when Christ comes back to judge the living and the dead. The world sees both as a thing to dread and to avoid. Christians see this as the culmination of our faith. We live for the glory of Christ and are thankful for the blessings He gives us in this world, but what a day of rejoicing it will be when we are called into the presence of our Lord and King where there will be no more sin, pain or death!

Dear Lord, thank You for giving us the time here on earth to serve You and Your people and be a part of Your growing kingdom. May we use the gifts and talents You have given us to shine the lamp of Your word for all to see. We pray that the seed we have scattered will bear good fruit for Your glory. Amen.