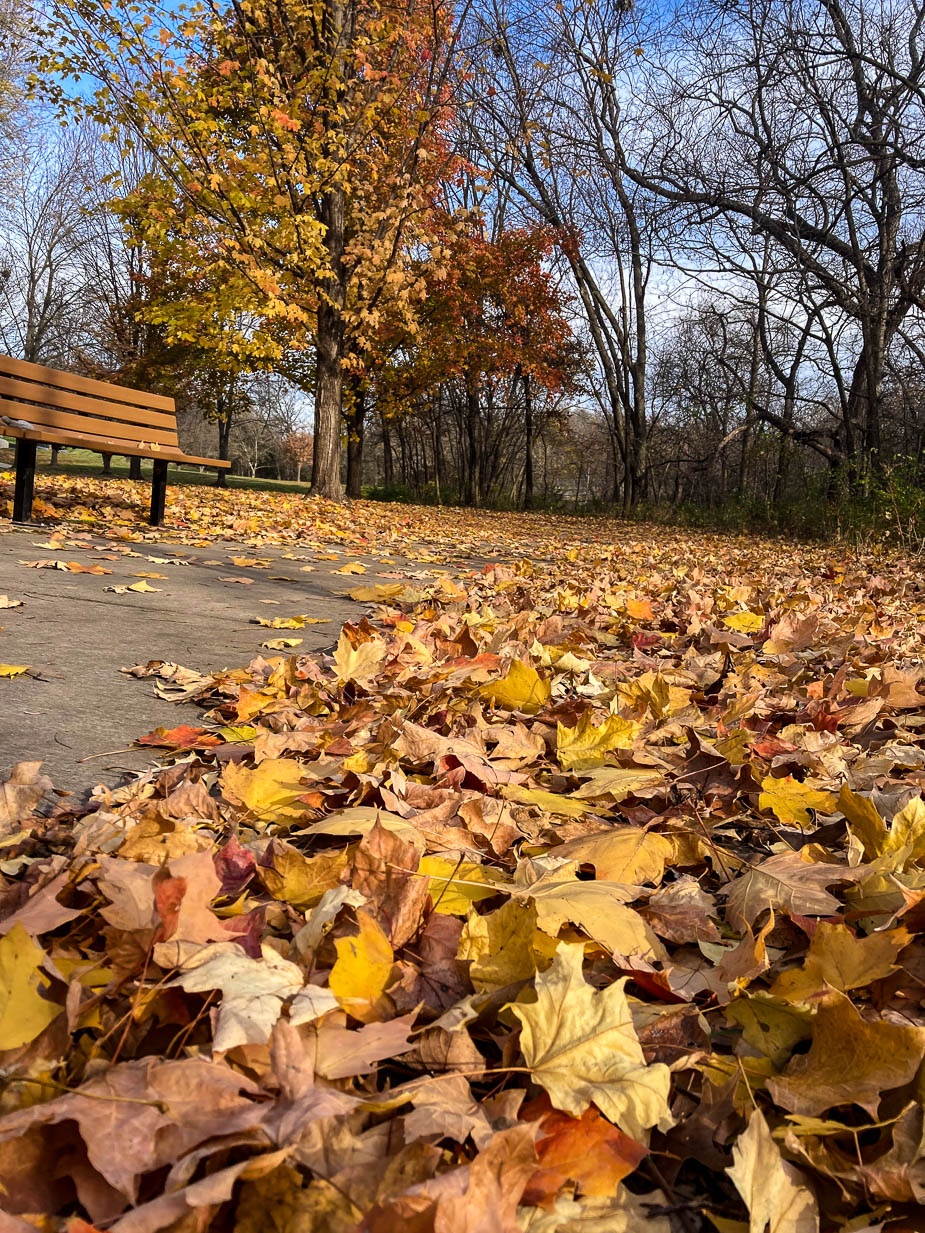 Chapter 4:30-34 (ESV) - And he said, “With what can we compare the kingdom of God, or what parable shall we use for it? It is like a grain of mustard seed, which, when sown on the ground, is the smallest of all the seeds on earth, yet when it is sown it grows up and becomes larger than all the garden plants and puts out large branches, so that the birds of the air can make nests in its shade.”

With many such parables he spoke the word to them, as they were able to hear it. He did not speak to them without a parable, but privately to his own disciples he explained everything.

Question to consider: Why do you think Mark included this parable without giving the explanation for it?

I kind of wish Mark treated those reading his gospel as disciples of Jesus so that we could get a clear explanation of the meaning of these parables. If we interpret this final parable using the illustrations in the other ones, we would think of the kingdom of God as once again being the church and the seed as being God’s word. If that is the case, then the parable would refer to the word of God being the source of the church flourishing in the world. Of course, Luke and Matthew both have passages in which Jesus talks about the wonders done through a faith as small as a mustard seed. If the mustard seed in this parable was instead an illustration of faith, Jesus would have been saying that He could miraculously build His church on the smallest of faith in Him.

There is also the idea Jesus presented in John 12:24-25, “Truly, truly, I say to you, unless a grain of wheat falls into the earth and dies, it remains alone; but if it dies, it bears much fruit. Whoever loves his life loses it, and whoever hates his life in this world will keep it for eternal life.” An idea that fits this parable quite nicely is that Jesus was the mustard seed which would be sown in the ground. From His death would spring new life which would flourish into the kingdom of God such that even the Gentiles would be welcomed into it (symbolized by the birds).

I have to wonder what the effect of these parables was on the crowd or among the religious  leaders who were looking for ways to destroy Jesus. Did the crowds continue to stay in the hopes of seeing more miracles? Did the religious leaders begin to dismiss Jesus as a crazy person? Unfortunately Mark does not say, but with these parables, Mark pointed us to Isaiah 6 where God commissioned Isaiah to confound his listeners until the cities of Judah were laid waste. Jesus came both to fulfill the Law and pronounce the judgment that was to come upon Judah in that generation.

Dear heavenly father, we recognize that we are a people of unclean lips whose guilt has been taken away, and whose sin has been atoned for. Keep us grounded in Your word that day by day we can become more and more like Christ until the day He returns or calls us home. Amen.