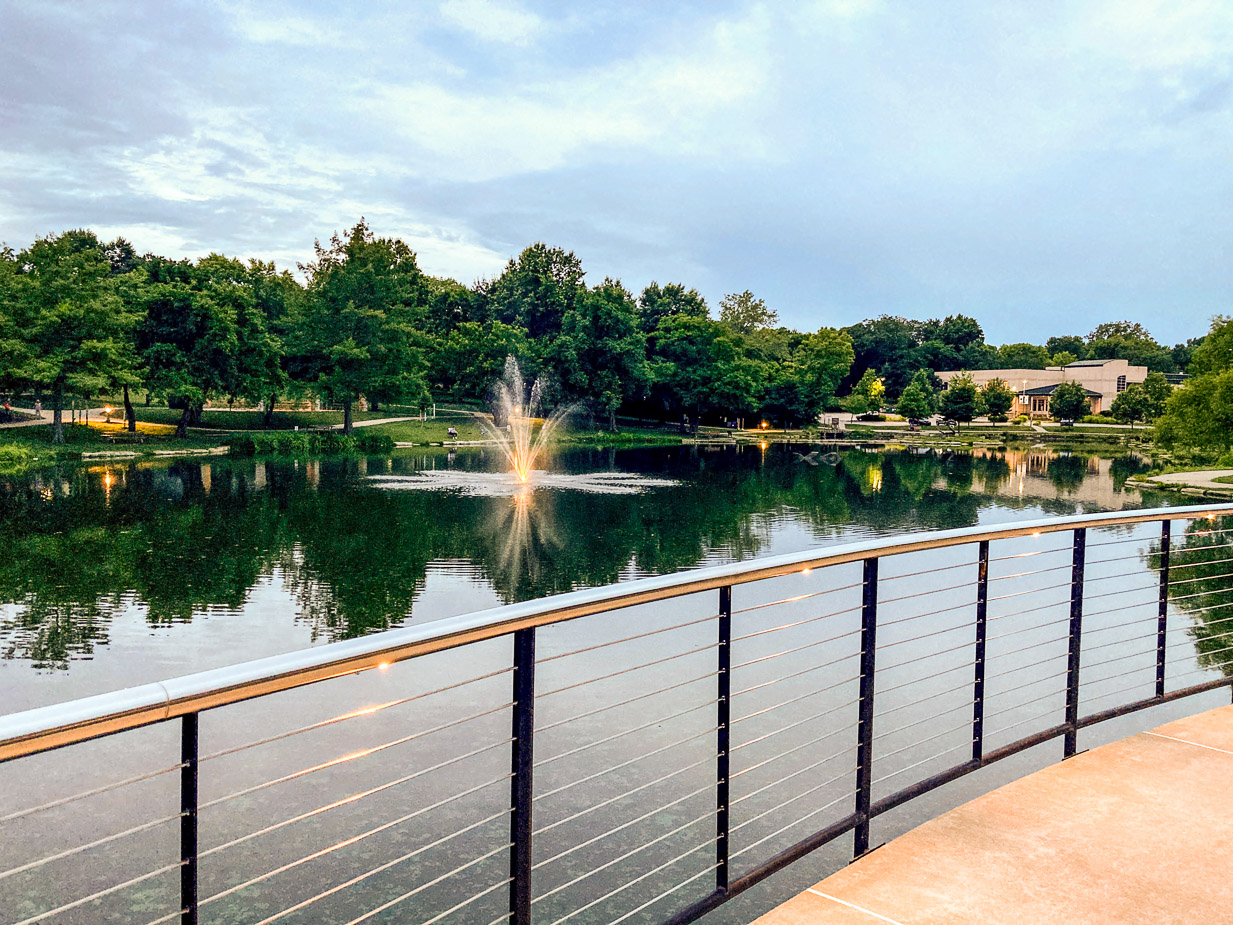 Chapter 5:14-20 (ESV) - The herdsmen fled and told it in the city and in the country. And people came to see what it was that had happened. And they came to Jesus and saw the demon-possessed man, the one who had had the legion, sitting there, clothed and in his right mind, and they were afraid. And those who had seen it described to them what had happened to the demon-possessed man and to the pigs. And they began to beg Jesus to depart from their region. As he was getting into the boat, the man who had been possessed with demons begged him that he might be with him. And he did not permit him but said to him, “Go home to your friends and tell them how much the Lord has done for you, and how he has had mercy on you.” And he went away and began to proclaim in the Decapolis how much Jesus had done for him, and everyone marveled.

Question to consider: Why do you think Jesus told the man to go home rather come and follow Him?

The Gerasenes had feared the demon-possessed man. He was not able to be controlled or restrained, and they finally gave up and cast him out of their community, and he had taken up residence among their dead. Hearing the screams of this man coming from the tombs every night must have been terrifying to say the least, and yet even more terrifying was seeing him clothed and in his right mind. The herdsman had described the fate of the pigs to the people, and they came running out to see if there was any truth to what these men were saying.

Mark doesn’t directly state their motive for coming out, but had the people believed the herdsman, they would have come out rejoicing rather than being shocked and afraid to see that the man had been made well. Jesus was well known throughout the regions of Galilee and Judea at this point, but the Gerasenes lived on the other side of the Sea of Galilee and were most likely Gentiles. I’ve heard commentary on this passage that the people sent them away because they were angry about the pigs. However both Mark and Luke state that they begged Jesus to depart out of fear. Anyone who could overpower this man’s demons and destroy a large herd of pigs with a word must have used sorcery of which they wanted no part.

The man, however, begged to go with the one who had saved him. I definitely feel for him. On his own, the man had been overcome with demons. As scared as the people were to have Jesus around, this man must have felt the same about His leaving. However, Jesus assigned him the task of telling others what the Lord had done for him. This seems like the opposite of what Jesus had told those healed from demons on the other side of the lake, for He told those healed in the regions of Galilee and Judea to tell no one of the miracles.

Jesus wasn’t going in the direction of the Decapolis. Jesus had come for the lost sheep of Israel, and the more people came out to oppose Him or to see the miracles, the harder it was for Him to go about and preach. This man, however, was able to serve the Lord by preparing the Gentiles for what was to come. Like John the Baptist was the forerunner of Christ to the Jews, this man could announce that salvation was indeed coming to the Gentiles.

Dear heavenly father, thank You for freeing us from sin and death. May we be like the man in today’s passage and tell others of what Jesus has done for us. Help us to bring Your hope to a world that is caught in a web of deceit and darkness. Amen.