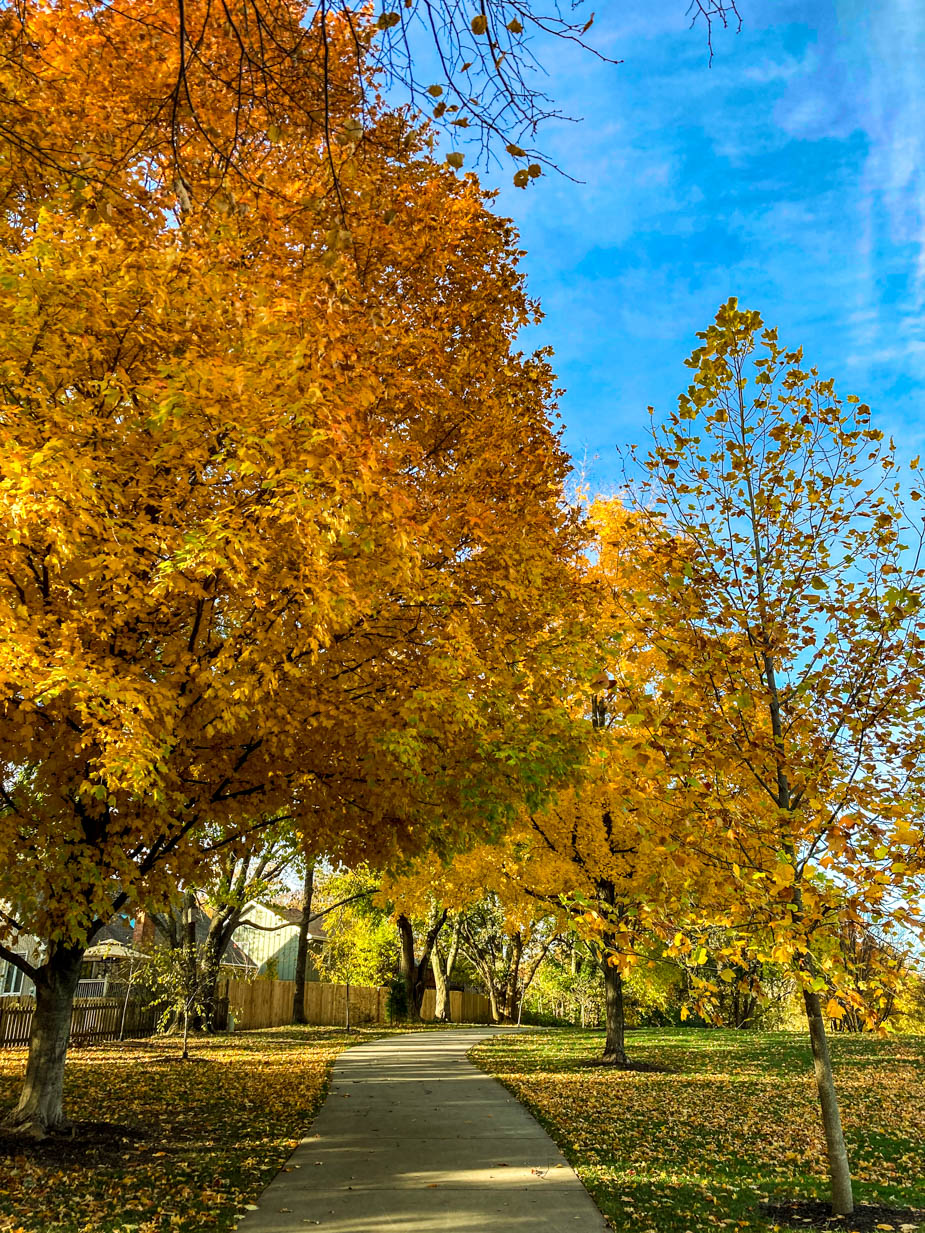 Chapter 5:21-43 (ESV) - And when Jesus had crossed again in the boat to the other side, a great crowd gathered about him, and he was beside the sea. Then came one of the rulers of the synagogue, Jairus by name, and seeing him, he fell at his feet and implored him earnestly, saying, “My little daughter is at the point of death. Come and lay your hands on her, so that she may be made well and live.” And he went with him.

And a great crowd followed him and thronged about him. And there was a woman who had had a discharge of blood for twelve years, and who had suffered much under many physicians, and had spent all that she had, and was no better but rather grew worse. She had heard the reports about Jesus and came up behind him in the crowd and touched his garment. For she said, “If I touch even his garments, I will be made well.” And immediately the flow of blood dried up, and she felt in her body that she was healed of her disease. And Jesus, perceiving in himself that power had gone out from him, immediately turned about in the crowd and said, “Who touched my garments?” And his disciples said to him, “You see the crowd pressing around you, and yet you say, ‘Who touched me?’” And he looked around to see who had done it. But the woman, knowing what had happened to her, came in fear and trembling and fell down before him and told him the whole truth. And he said to her, “Daughter, your faith has made you well; go in peace, and be healed of your disease.”

While he was still speaking, there came from the ruler's house some who said, “Your daughter is dead. Why trouble the Teacher any further?” But overhearing what they said, Jesus said to the ruler of the synagogue, “Do not fear, only believe.” And he allowed no one to follow him except Peter and James and John the brother of James. They came to the house of the ruler of the synagogue, and Jesus saw a commotion, people weeping and wailing loudly. And when he had entered, he said to them, “Why are you making a commotion and weeping? The child is not dead but sleeping.” And they laughed at him. But he put them all outside and took the child's father and mother and those who were with him and went in where the child was. Taking her by the hand he said to her, “Talitha cumi,” which means, “Little girl, I say to you, arise.” And immediately the girl got up and began walking (for she was twelve years of age), and they were immediately overcome with amazement. And he strictly charged them that no one should know this, and told them to give her something to eat.

Question to consider: What are some comparisons you can make between the faith of Jairus and of the woman in the crowd?

I am sure I could break up this passage over several days, but I think Mark intentionally situated these events together. I went into some detail about them in my study of Luke's account of these events (Luke 8:40-56) if you want to study further. Though there wasn’t a storm to contend with on the way back, there were crowds awaiting them when they arrived.

The Jews had ceremonies and liturgies that they used for casting out demons or asking God to heal a person’s illness. Usually these things were thought to be dependent on how pious the person performing the task was in the case of exorcism or how worthy the person was to receive God’s healing of their disease. Greeks and Romans generally used a physician to perform these tasks whereas the Jews would use a rabbi. Today, we act more like the Greeks and Romans and consider all infirmities to be a medical problem whereas the Jews recognized that all infirmities originate from sin. Although I agree with the idea that all infirmities originate from sin, I don’t agree that it is always a result of the sin of the individual or of their parents.

When Jesus encountered demons, they always recognized Him and obeyed His command without Him having to recite Psalms or perform some kind of incantation or ritual. The only reason He asked the name of that which possessed the Gerasene was because each demon that spoke was commanded to come out, and yet the man was not yet healed. Instead of making 2,000 commands, He drove them all out at once into the pigs.

Jairus had faith that Jesus could heal his daughter, but he viewed Jesus as a pious rabbi and his daughter as worthy of being healed. He assumed Jesus had to lay hands on his daughter and perform some kind of healing ritual because that was the tradition. However sandwiched within Mark’s account of Jairus was this woman who suffered for twelve years. Outside of the fact that the encounter happened “along the way,” it serves to emphasize that Jesus did not lay hands on the woman, but she touched the hem of His robe. There was no ritual or laying on of hands. She knew that it wasn’t a ritual that would heal her or even her own worthiness to be healed, but it was the person of Christ.

Jesus would still heal the girl as promised, but He had to stop and recognize the woman who reached out to Him in faith.

Dear heavenly father, thank You for putting this woman within reach of the hem of Jesus’ robe. Help us in our interactions with physicians today that we may discern truth from error and seek after those who recognize that life and healing ultimately come from You. We look forward to the day when there is no more sickness and sin. Amen.