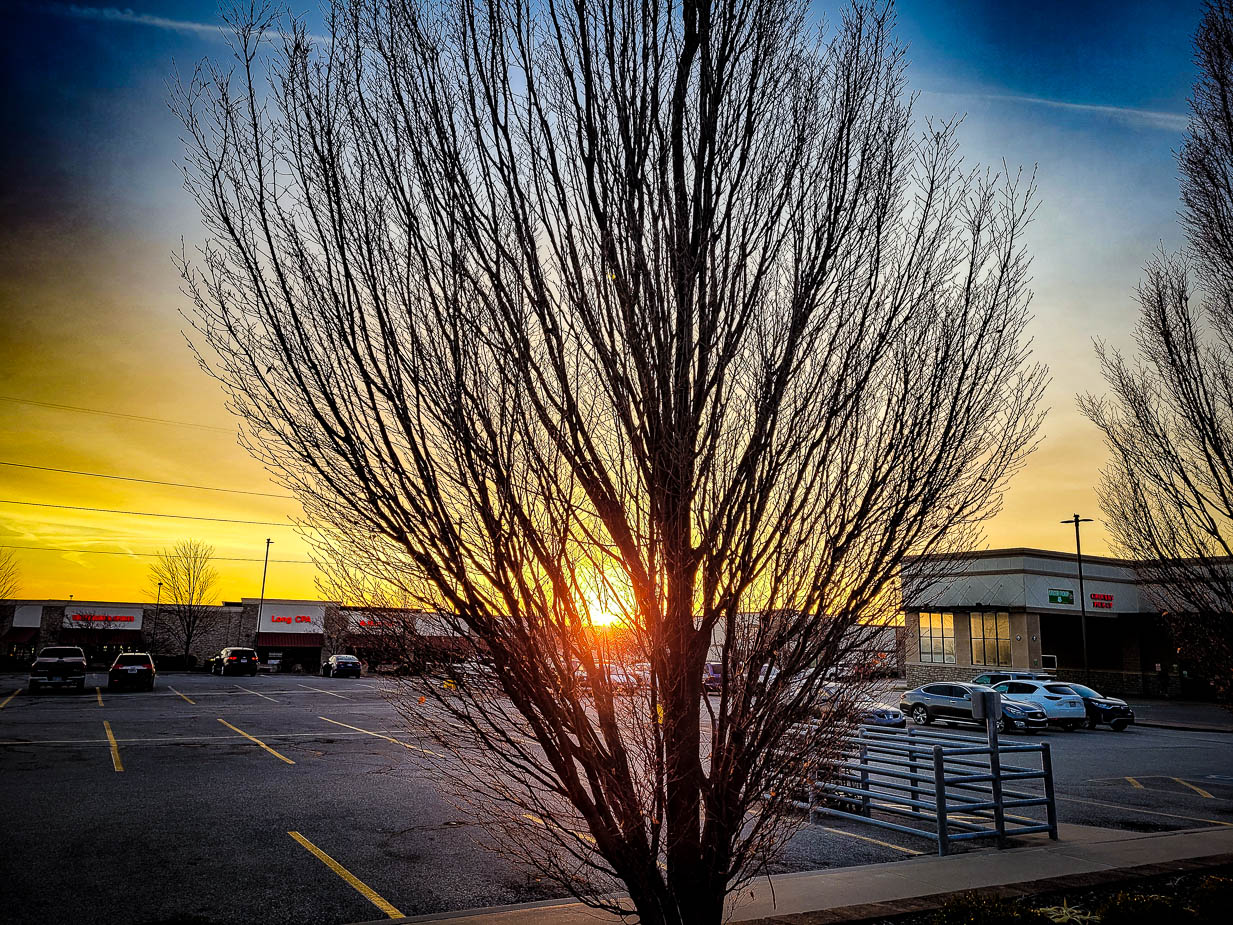 Chapter 6:1-6 (ESV) - He went away from there and came to his hometown, and his disciples followed him. And on the Sabbath he began to teach in the synagogue, and many who heard him were astonished, saying, “Where did this man get these things? What is the wisdom given to him? How are such mighty works done by his hands? Is not this the carpenter, the son of Mary and brother of James and Joses and Judas and Simon? And are not his sisters here with us?” And they took offense at him. And Jesus said to them, “A prophet is not without honor, except in his hometown and among his relatives and in his own household.” And he could do no mighty work there, except that he laid his hands on a few sick people and healed them. And he marveled because of their unbelief.

And he went about among the villages teaching.

Question to consider: Why would those in Nazareth take offense at Jesus?

Up until this point, Mark’s description of Jesus’ ministry has primarily been at the northern tip of the Sea of Galilee in a small fishing village called Capernaum. The name is interesting because it is the transliteration of the Hebrew words kapar and nahum. Nahum was of course one of the minor prophets in the Old Testament and kapar was the Hebrew word for village. So this could have been named for being the hometown of the prophet. The prophet declared himself to be an Elkoshite so the idea was that Capernaum was once named Elkosh. However, Nahum’s oracle makes references to Judah so some of the early church fathers argued that Elkosh was actually the city of Elcesei in southern Judah between Jerusalem and Gaza.

If it was not the hometown of the prophet, we should consider that in Hebrew, nahum means to be sorry or to console or comfort one who is sorry. So we could call it the Village of Consolation. Luke wrote, “Now there was a man in Jerusalem, whose name was Simeon, and this man was righteous and devout, waiting for the consolation of Israel, and the Holy Spirit was upon him.” (Luke 2:25) It would definitely be meaningful for Jesus to preach about Israel’s consolation from the Village of Consolation.

In today’s passage, Jesus and His disciples go southwest to His hometown of Nazareth. The experience is definitely a stark contrast from that of Capernaum. Instead of listening to the words in His message, they couldn’t get past the fact that He was just a poor carpenter and son of a poor carpenter. He couldn’t be God’s Anointed because they knew Him since He was a boy. How could the Messiah have grown up among them, especially in such humble circumstances?

It’s one thing to be skeptical, but they were downright offended at the notion, and outside of a few who received healing, nobody wanted anything to do with Him. Jesus’ brothers and sisters could be included among the offended. After all, they did try to bring Him back home from the circus He caused in Capernaum. I wonder if James and Jude went back to Nazareth after Pentecost to try to reach those who rejected Him at this time?

Dear heavenly father, we ask that You help us see past our own blind spots and weaknesses in regard to our faith in Christ. May we extend the same grace to others as You have shown us so that we don’t get in the way of people coming to faith. Help us to be quick to listen and slow to speak unless it is to give a word of encouragement in Jesus’ name. Amen.