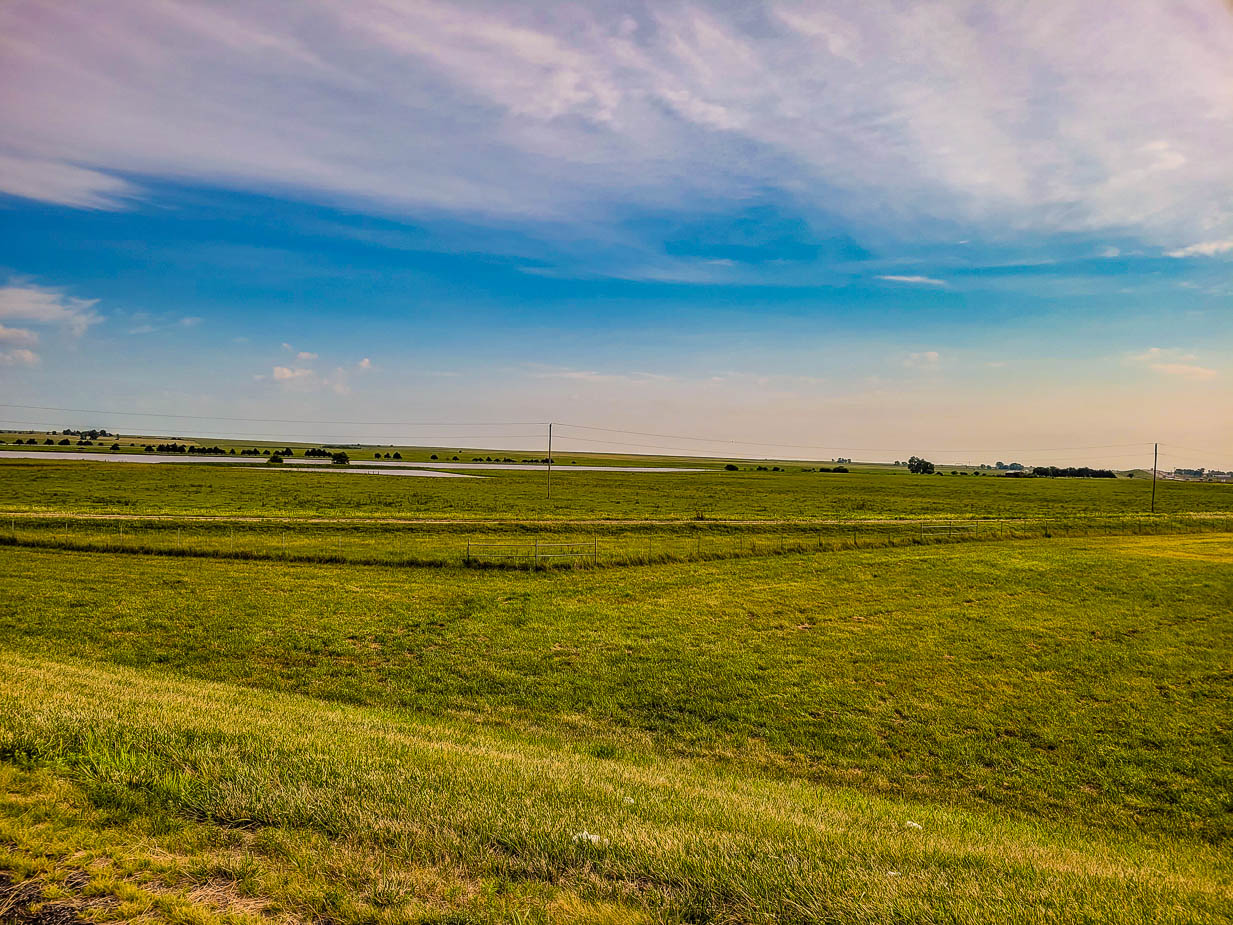 Chapter 6:14-29 (ESV) - King Herod heard of it, for Jesus' name had become known. Some said, “John the Baptist has been raised from the dead. That is why these miraculous powers are at work in him.” But others said, “He is Elijah.” And others said, “He is a prophet, like one of the prophets of old.” But when Herod heard of it, he said, “John, whom I beheaded, has been raised.” For it was Herod who had sent and seized John and bound him in prison for the sake of Herodias, his brother Philip's wife, because he had married her. For John had been saying to Herod, “It is not lawful for you to have your brother's wife.” And Herodias had a grudge against him and wanted to put him to death. But she could not, for Herod feared John, knowing that he was a righteous and holy man, and he kept him safe. When he heard him, he was greatly perplexed, and yet he heard him gladly.

But an opportunity came when Herod on his birthday gave a banquet for his nobles and military commanders and the leading men of Galilee. For when Herodias's daughter came in and danced, she pleased Herod and his guests. And the king said to the girl, “Ask me for whatever you wish, and I will give it to you.” And he vowed to her, “Whatever you ask me, I will give you, up to half of my kingdom.” And she went out and said to her mother, “For what should I ask?” And she said, “The head of John the Baptist.” And she came in immediately with haste to the king and asked, saying, “I want you to give me at once the head of John the Baptist on a platter.” And the king was exceedingly sorry, but because of his oaths and his guests he did not want to break his word to her. And immediately the king sent an executioner with orders to bring John's head. He went and beheaded him in the prison and brought his head on a platter and gave it to the girl, and the girl gave it to her mother. When his disciples heard of it, they came and took his body and laid it in a tomb.

Question to consider: Why did Herod think Jesus was John the Baptist raised from the dead?

Herod’s palace was in Jerusalem so the name of Jesus had spread throughout Israel even though His ministry had at this point been limited to the region of Galilee which was about 80 miles north of Jerusalem. John baptized Israelites in the Jordan river near Bethany beyond the Jordan which was about 15 miles east of Jerusalem. I only mention this to give some geographical context to Herod’s thought that Jesus must be John the Baptist raised from the dead. If this were the case, it would seem strange that he’d suddenly choose to do his ministry in Capernaum.

Of course, Herod’s reaction merely emphasized the fear and guilt he experienced in killing John. Herod was a weak man. It would seem that he believed John was a man of God and was even willing to hear John preach, but he acted against him because Herodias hated John for speaking out against her unlawful marriage to Herod. Instead of standing up to Herodias and admitting that their relationship was a sin, Herod had John arrested.

When Herod wouldn’t have John killed, Herodias seized on the opportunity given her when Herod made the foolish promise to his daughter to grant whatever she asked. Once again, Herod was too weak to admit he made a foolish promise and so was willing to have John killed to save face in front of his guests. He had just enough of a conscience to know what he was doing was wrong, but lacked the character to do the right thing. Herod was correct that John would one day be raised from the dead and be there to see Herod judged by the man who was doing miracles in Capernaum.

Dear heavenly father, thank You for showing us mercy when we do not deserve it. Help us to set aside our fear of what people can do to us and seek first the things that please You. Shape us into a people of strong character and conviction, tempered with mercy. Amen.