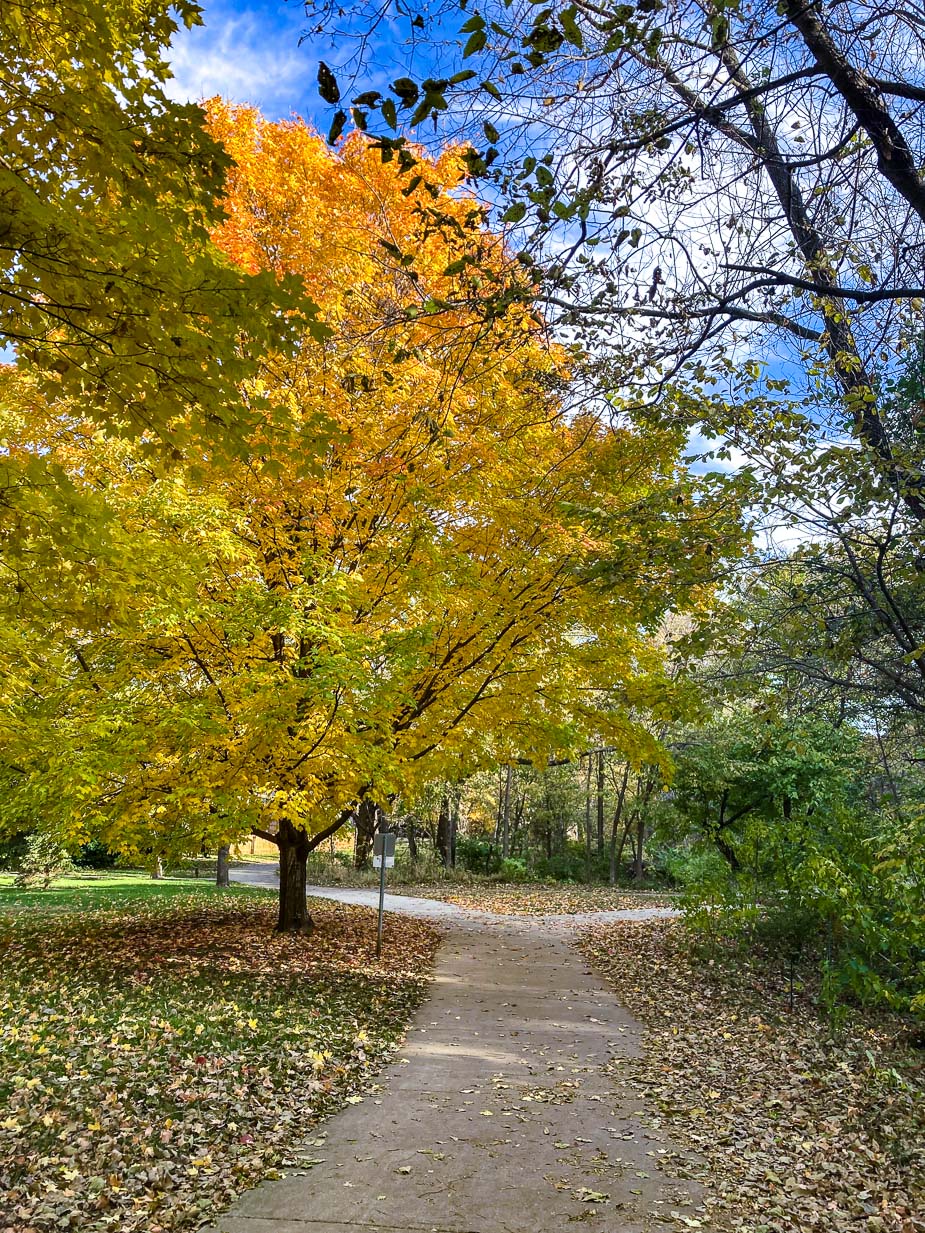 Chapter 6:30-32 (ESV) - The apostles returned to Jesus and told him all that they had done and taught. And he said to them, “Come away by yourselves to a desolate place and rest a while.” For many were coming and going, and they had no leisure even to eat. And they went away in the boat to a desolate place by themselves.

Question to consider: Why did Jesus want the disciples to go to a desolate place and rest?

After having been sent out by Jesus to proclaim the kingdom to the villages throughout Galilee, they came back and shared their adventures with one another. Though it was not mentioned by Mark, Jesus would send out even more disciples (72) to complete the word of warning to those in Galilee before He’d set His face toward Jerusalem. He then would cry out against these towns and villages for rejecting Him despite the message and miracles done among them. Even the most wicked cities in the time of the prophets and kings would have repented had they seen and heard the things done by Jesus and His disciples.

We can certainly relate, for we live in a time where the name of Christ is cursed despite the fact that all of the most peaceful and prosperous movements in modern history have stemmed from the church, and the most prolific amount of evidence of Jesus’ birth, holiness, death and resurrection are right at our fingertips. Instead, people will ignore or reshape history regarding Christians and get distracted by the world’s entertainment. Formalized education was brought about by the church so that people could be able to read the word of God. Christians were pioneers in science and the scientific method to discover God’s magnificent creation and be good stewards of it. Hospitals were built and supported by the church to bring health and healing and comfort to people who were sick and dying. Christians started missionary organizations near and far to care for the poor and rebuild after devastation while sharing the good news of our salvation through Christ. All of these things have been hijacked by secular organizations or false religions, and Christians are painted as bigoted, selfish, and judgmental. Had the Pharisees, Sadducees, and Zealots seen the kingdom of Christ in the world, they would have repented in sackcloth and ashes.

The disciples had returned from their work in ministry, eager to encourage one another with their accounts of God’s mighty work through them. But now they were the ones who were exhausted, much like their master who fell asleep in the middle of a squall on the Sea of Galilee. So Jesus invited them to go by boat to a quiet place where they could at least enjoy a meal together and be refreshed. Of course, like so many times in which Jesus had tried to do the same, there would be those who needed them.

Dear heavenly father, thank You for the faithfulness of our Lord and the disciples to give themselves away to others in ministry. Please help us to not grow weary of doing good but to continue to serve others in Your name while You have us here on earth. May our times of rest be fruitful and renew our strength. Amen.