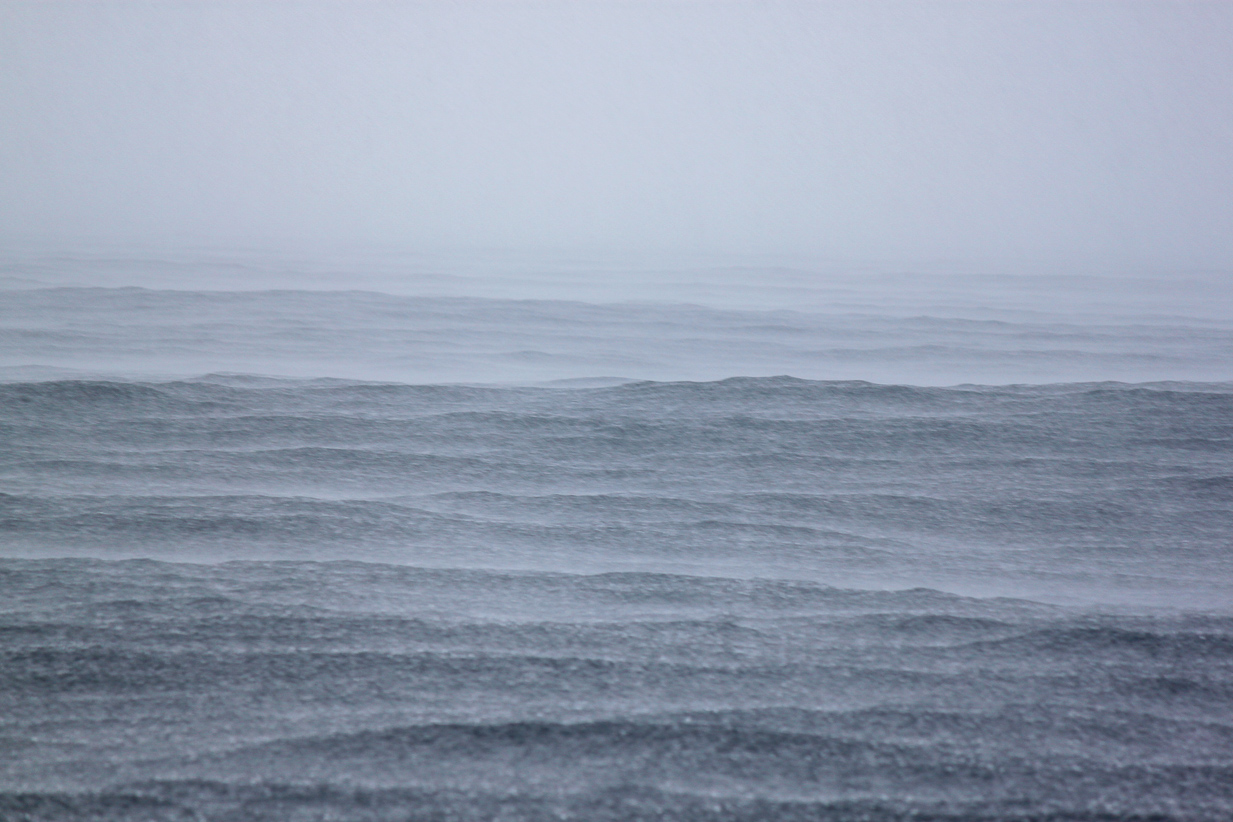 Chapter 6:45-52 (ESV) - Immediately he made his disciples get into the boat and go before him to the other side, to Bethsaida, while he dismissed the crowd. And after he had taken leave of them, he went up on the mountain to pray. And when evening came, the boat was out on the sea, and he was alone on the land. And he saw that they were making headway painfully, for the wind was against them. And about the fourth watch of the night he came to them, walking on the sea. He meant to pass by them, but when they saw him walking on the sea they thought it was a ghost, and cried out, for they all saw him and were terrified. But immediately he spoke to them and said, “Take heart; it is I. Do not be afraid.” And he got into the boat with them, and the wind ceased. And they were utterly astounded, for they did not understand about the loaves, but their hearts were hardened.

Question to consider: Why would Jesus immediately make His disciples get into the boat and leave the crowds?

Their hearts were hardened. This is shocking language because we associate it with someone being against something to the point where they cannot be persuaded. The Pharisees had hardened their hearts against Jesus as Messiah because He didn’t accept their traditions. Pharaoh's heart was hardened against God when Moses demanded that Israel be freed from slavery in God’s name, for he considered himself to be a god and would take commands from no one else. The disciples, however, accepted that Jesus was from God, but their hearts were hardened to the idea that the Messiah would deliver Israel from the Romans in a great military display.

The apostle John provided details about this event that highlight this in chapter 6 of his gospel account: “Perceiving then that they were about to come and take him by force to make him king, Jesus withdrew again to the mountain by himself.” (John 6:16) So after feeding 5,000 men (along with women and children) with a mere five loaves of bread and two small fish, the crowds decided it was time to make Jesus their king. Imagine you understood from the prophet Daniel that the Messiah would arrive in your lifetime, and then someone showed up and healed crowds of people, cast out demons and performed this miracle of abundance. Sure there were some who were against Him, but this crowd was certain that Jesus was the king  for which they were waiting, and they were willing to force His hand to get things started.

Before things could get out of hand, Jesus told the twelve to get in a boat and leave for town. He then dismissed the crowds and went up on the mountainside to pray. There are those who struggle with Mark saying Jesus sent them to Bethsaida and John saying they went to Capernaum. Liberal scholars will say it’s a contradiction, and conservative scholars will try to prove that there were two towns called Bethsaida, and some will use this to harden their hearts against the Bible. Bethsaida literally means house of fish. Sure, there was probably a town named Bethsaida to brag about their huge fish market. However, I’d suspect that all of the Galilean fishing towns had a fish market so I’d argue Jesus told the disciples to go back to Capernaum and meet Him there at the fish market (bethsaida). Peter would have understood where He meant.

On the way, they were met with a strong wind that caused them to work all night and make little headway. They were exhausted after going through the towns. They were doubly exhausted after feeding the crowds. Now, after escaping the chaos of the mob, they were rowing against the wind all night, and here Jesus came strolling past the boat as He walked on the waves. The apostle Matthew added the details about Peter walking out there with Him, but it was here that the disciples finally started to understand that Jesus was not just a man but God in flesh. The man who multiplied the loaves was the one who provided manna in the desert. He could still the wind and waves and was the one who stirred them up to begin with. They had no power in themselves for ministry. Jesus was the source of everything.

Dear heavenly father, thank You for Your Holy Spirit who shows us our sin, and then shows us the remedy for our sin in Jesus. We ask that You keep our own hearts from getting hardened to the good work You are doing in the world. May we give You thanks and praise even in the midst of difficult times knowing You are working all things out according to Your good plan and glory. Amen.