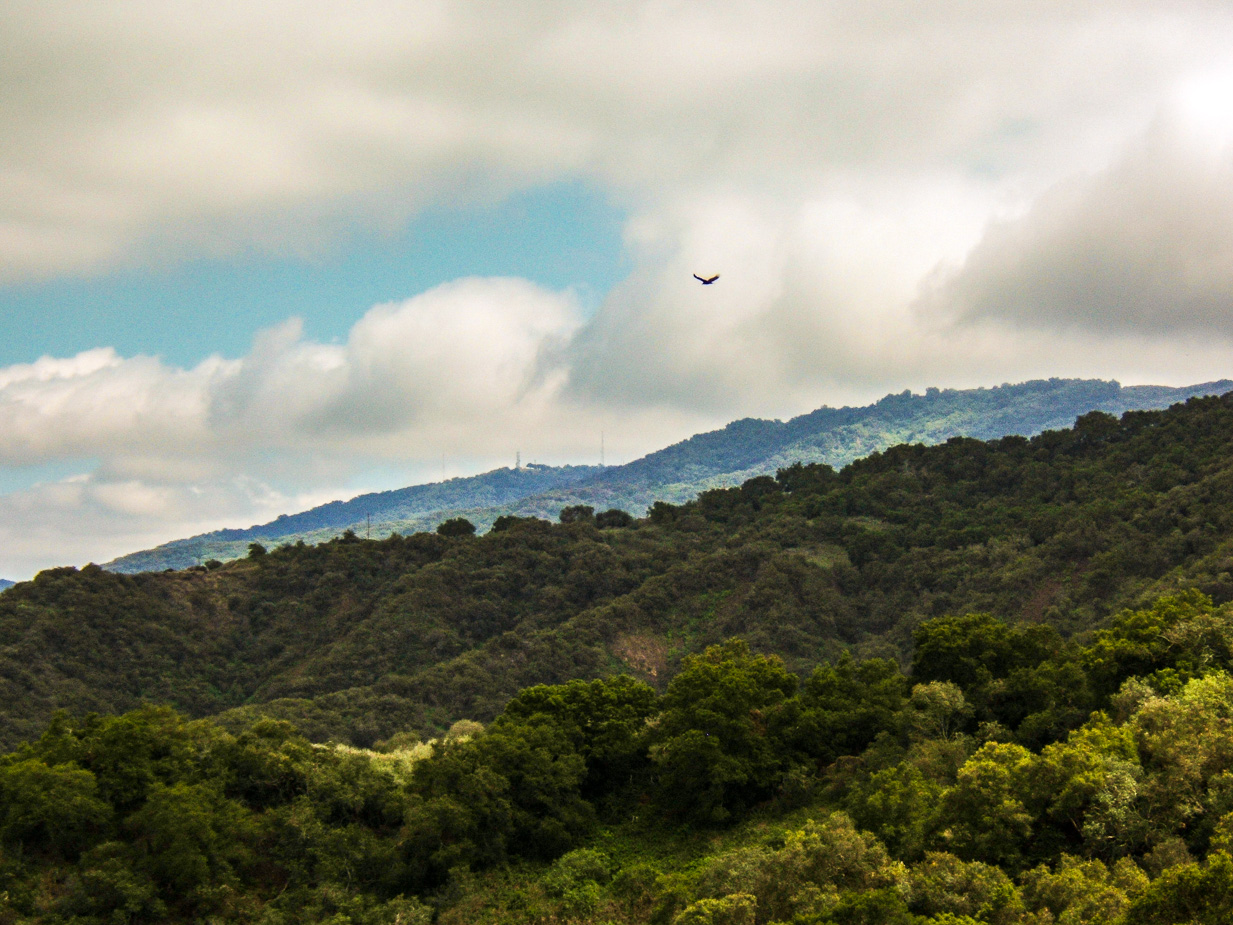 Chapter 6:53-7:5 (ESV) - When they had crossed over, they came to land at Gennesaret and moored to the shore. And when they got out of the boat, the people immediately recognized him and ran about the whole region and began to bring the sick people on their beds to wherever they heard he was. And wherever he came, in villages, cities, or countryside, they laid the sick in the marketplaces and implored him that they might touch even the fringe of his garment. And as many as touched it were made well.

Now when the Pharisees gathered to him, with some of the scribes who had come from Jerusalem, they saw that some of his disciples ate with hands that were defiled, that is, unwashed. (For the Pharisees and all the Jews do not eat unless they wash their hands properly, holding to the tradition of the elders, and when they come from the marketplace, they do not eat unless they wash. And there are many other traditions that they observe, such as the washing of cups and pots and copper vessels and dining couches.) And the Pharisees and the scribes asked him, “Why do your disciples not walk according to the tradition of the elders, but eat with defiled hands?”

Question to consider: Why do you think the Pharisees seemed to focus on the disciple’s unwashed hands?

After spending the entire evening into the night fighting against a wind storm on the Sea of Galilee, Jesus came to the boat, stilled the wind, and they ended up in Gennesaret which was a little further up the coast from Capernaum. The people immediately recognized Jesus, and another long day began of healing the crowds. Honestly, I don’t even know how they were still standing. All of this started when Jesus and the disciples wanted a little bit of solitude after the death of their friend, John, and a strenuous missions trip. This was at least a day ago, and instead of rest, they spent the whole day ministering to the crowds, then feeding them, then picking up after them, and finally working against strong winds all night to make it a couple of miles up the coast only to be met with a new crowd of sick people. All of it was exciting and rewarding and exhausting all at the same time, and everyone who needed healing received healing. SIDE NOTE: I hate to burst the bubble of my friends in the Charismatic movement, but those who profess to have a healing ministry today are ridiculous by comparison.

Speaking of things that are ridiculous and exhausting, when the scribes and Pharisees show up, they don’t seem to notice the work of God happening in their midst. Who could blame them? They probably had just come from an exhausting day of baptizing someone’s dining sofa or new set of copper pots! Besides, how can someone be expected to notice anything when after touching all those sick people, the disciples started eating without washing their hands? What kind of monsters were they?

The Pharisees had a number of different baptismal traditions. The washing of the hands was not related to germs and didn’t use any kind of soap. It was a rite of purification called the Netilat Yadayim. If you want to know more about it, look at my study on Luke 11:37-54. It was supposed to be done before the breaking of bread and was not required by Mosaic law. Notice that they accused Jesus of letting His disciples eat with defiled hands. It required a lot of hubris to invent a tradition and then elevate it to the point where you consider someone as defiled if they don’t participate. We’ll get into Jesus’ response tomorrow, but in His curses against the Pharisees in Matthew 23, He spoke of these baptisms: “You blind guides, straining out a gnat and swallowing a camel! Woe to you, scribes and Pharisees, hypocrites! For you clean the outside of the cup and the plate, but inside they are full of greed and self-indulgence. You blind Pharisee! First clean the inside of the cup and the plate, that the outside also may be clean.” (Matthew 23:24-26)

Dear heavenly father, thank You for sustaining us as we serve others in Jesus’ name. For those who work against us and try to undermine us, we ask that You open their eyes to Your grace and mercy. Please forgive us when our own words and actions hinder people from truly seeing You. Amen.