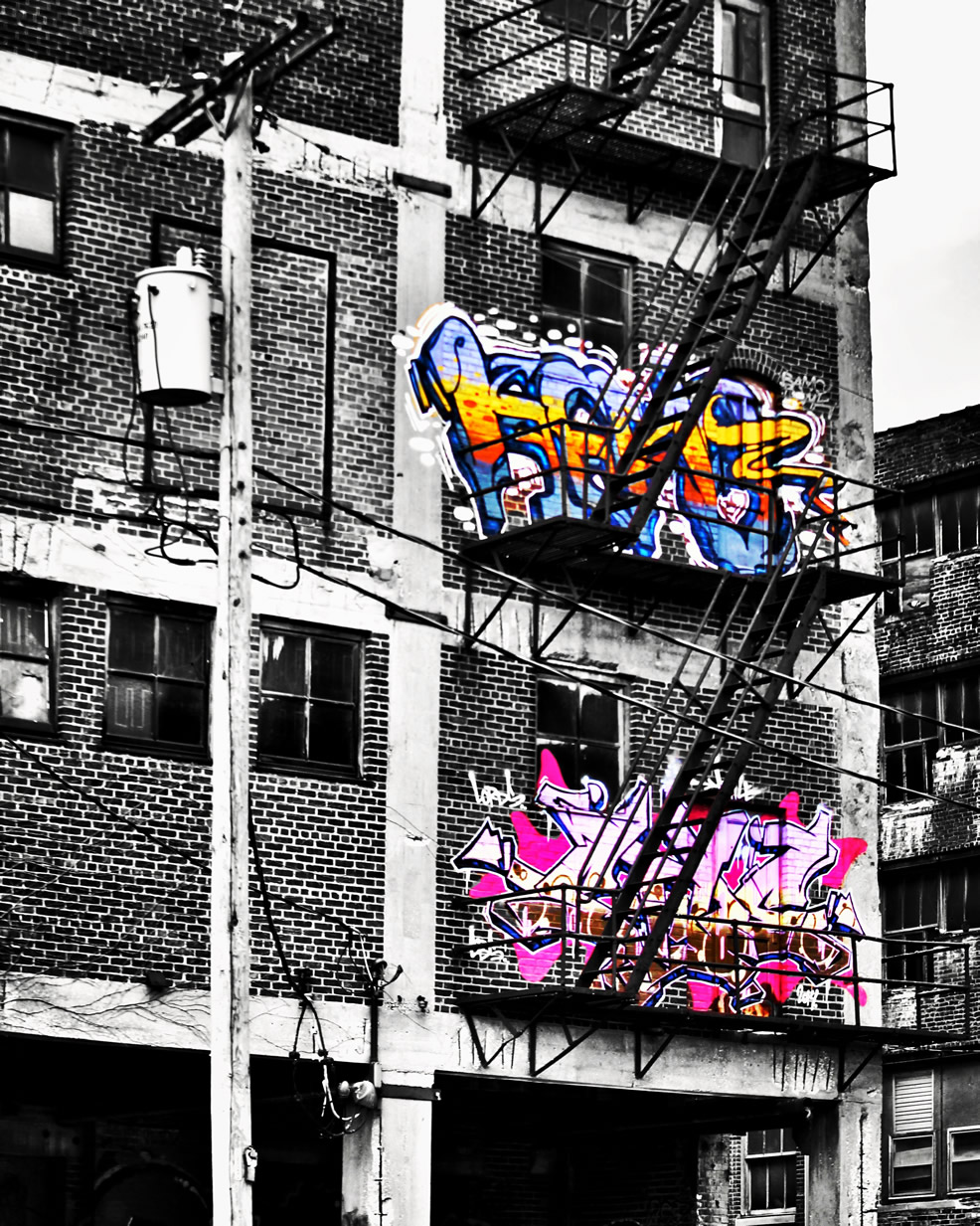 Chapter 6:7-13 (ESV) - And he called the twelve and began to send them out two by two, and gave them authority over the unclean spirits. He charged them to take nothing for their journey except a staff—no bread, no bag, no money in their belts— but to wear sandals and not put on two tunics. And he said to them, “Whenever you enter a house, stay there until you depart from there. And if any place will not receive you and they will not listen to you, when you leave, shake off the dust that is on your feet as a testimony against them.” So they went out and proclaimed that people should repent. And they cast out many demons and anointed with oil many who were sick and healed them.

Question to consider: Why would people not receive the disciples if they cast out demons and healed the sick?

The kingdom of God was in their midst. Jesus’ time on earth was limited, and the crowds were growing with every miracle. They had not yet made their way down to Jerusalem so most of their encounters were with those who worshiped in synagogues and were led by the Pharisees. The temple priests were the Saduccees, and they were known to only consider the first five books (the Pentateuch) as inspired by God. The Pharisees held to the rest of the Old Testament books in the Jewish Bible, believed in miraculous signs, the resurrection of the dead, angels and the prophets. The miracles would have had a great impact on the Pharisees and their congregations. If only Jesus had affirmed the traditions of the Pharisees instead of criticizing them, He would have had their total support.

Instead, there was a spiritual battle going on between Jesus and the Pharisees. Jesus called out their hypocrisy and pointed out where their traditions contradicted the Law. They tried to trap Him and His disciples in their words and attributed the miracles to Satan. They would say Jesus had a demon, and He would say their traditions were from the devil himself. Of course, Jesus was being truthful and proving His claims with the Law and with miracles.

People either left their synagogues and followed Jesus as their new rabbi, or they supported the Pharisees and were working against Jesus and the disciples. So when Jesus sent the disciples out, He told them to take nothing with them. Jesus let the hospitality of people in a town be the test for its faithfulness. Those who rejected Jesus’ disciples were not worthy of Him. Given that the disciples were able to cast out demons and heal many was a sign that God still had a remnant among the people. Unlike the charlatans who required payment for their services, nobody could accuse the disciples of being motivated by greed for they accepted no payment.

Dear heavenly father, thank You for the selfless work of the disciples to announce the coming of Your kingdom and sacrificing their own comfort and well-being to do so. Help us to serve our fellow Christians with joy and faithfully support our churches so that Your word can continue to go out into the world. Amen.