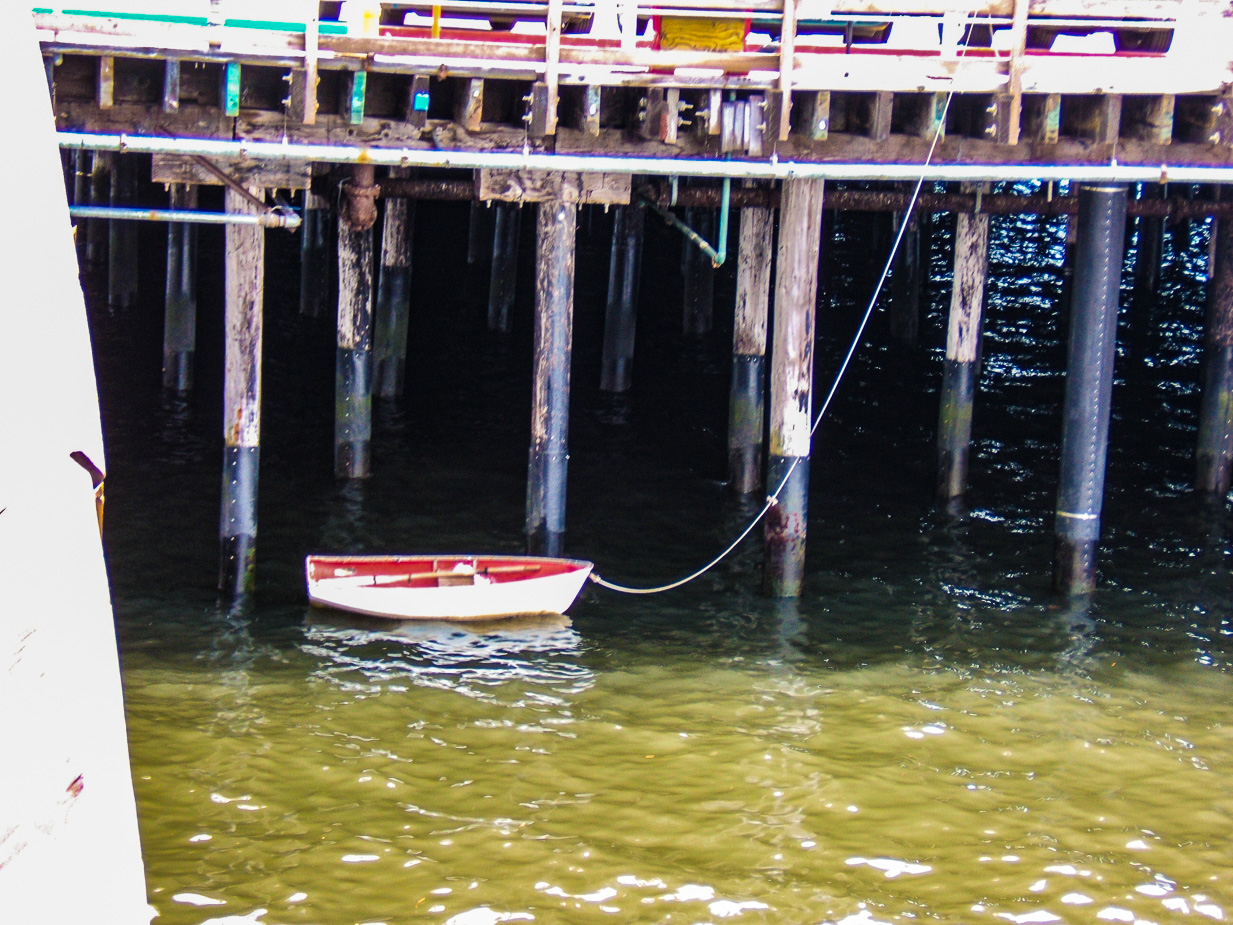 Chapter 7:24-30 (ESV) - And from there he arose and went away to the region of Tyre and Sidon. And he entered a house and did not want anyone to know, yet he could not be hidden. But immediately a woman whose little daughter had an unclean spirit heard of him and came and fell down at his feet. Now the woman was a Gentile, a Syrophoenician by birth. And she begged him to cast the demon out of her daughter. And he said to her, “Let the children be fed first, for it is not right to take the children's bread and throw it to the dogs.”  But she answered him, “Yes, Lord; yet even the dogs under the table eat the children's crumbs.” And he said to her, “For this statement you may go your way; the demon has left your daughter.” And she went home and found the child lying in bed and the demon gone.

Question to consider: Why did Jesus travel to a Gentile region?

When Peter was given his vision of clean and unclean animals in Acts 10:9-23, he not only understood it to mean the end of the dietary restrictions regarding clean and unclean animals, but that God had also reserved a place in the New Covenant for Gentiles. So it is interesting that after Mark wrote that Jesus declared all foods clean, he immediately described three encounters Jesus had among the Gentiles. Today, I will address the first.

Tyre and Sidon were in the Canaanite region of Phoenicia which was about 35 miles northwest of Gennesaret along the coast of the Mediterranean Sea. Again Jesus tried to get away from the crowds, but His reputation for healing and casting out demons extended into the Gentile regions. Matthew provides the additional details that the woman stood outside the house and cried out for Jesus to heal her demon-possessed daughter, and the disciples were so annoyed by her persistence that they begged Jesus to send her away.

However, Jesus finally responded that it was not right to take the children’s bread and toss it to the dogs. Matthew gives more insight into this response in that Jesus said He was sent to the lost sheep of Israel, meaning the time of the Gentiles had not yet come. I’ve read commentary on how the word Jesus used for dogs referred to a household pet rather than a wild dog as if this would somehow be less offensive. The idea was still the same: the children of Israel were family, and the Gentiles were… something less. Instead of taking offense, the woman said she was okay being a dog if it meant getting crumbs from the master’s table. Her response reminds me of a phrase in Psalm 84, “I would rather be a doorkeeper in the house of my God than dwell in the tents of wickedness.” (Psalm 84:10b) She knew in her heart that even the smallest word from Jesus would be enough to save her daughter.

Again, borrowing details from St. Matthew, we learn that her response revealed her great faith, and the word of Jesus was the very crumb that healed her daughter. We don’t know exactly why Jesus treated her this way, but Matthew’s mention of the disciples’ reaction to the woman did expose their lack of faith when compared with hers. It’s quite possible that Jesus handled it this way to show the disciples that a Gentile woman’s faith was greater than their own.

Dear heavenly father, thank You for showing us the faith of the Syrophoenician woman and giving the disciples a foretaste of the miraculous work You would do even among the Gentiles. May we never be prideful of the righteousness given to us by Christ and be eager to share that gift with everyone. Amen.