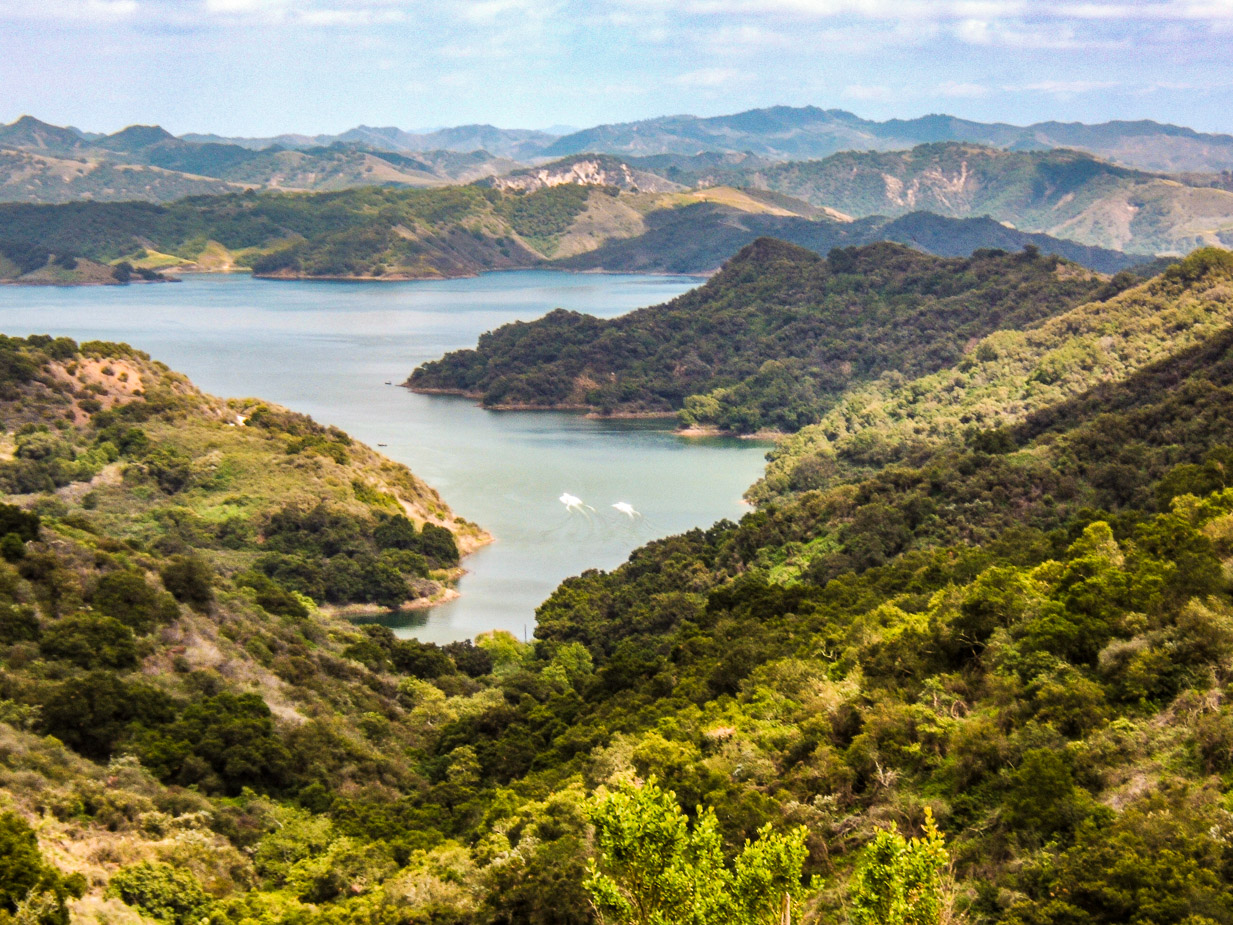 Chapter 7:31-37 (ESV) - Then he returned from the region of Tyre and went through Sidon to the Sea of Galilee, in the region of the Decapolis. And they brought to him a man who was deaf and had a speech impediment, and they begged him to lay his hand on him. And taking him aside from the crowd privately, he put his fingers into his ears, and after spitting touched his tongue. And looking up to heaven, he sighed and said to him, “Ephphatha,” that is, “Be opened.” And his ears were opened, his tongue was released, and he spoke plainly. And Jesus charged them to tell no one. But the more he charged them, the more zealously they proclaimed it. And they were astonished beyond measure, saying, “He has done all things well. He even makes the deaf hear and the mute speak.”

Question to consider: Why do you think Jesus asked them not to tell people of this healing?

After walking 35 miles to Tyre and Sidon and casting out a demon from the Gentile woman’s daughter, Jesus traveled all the way back to Galilee, crossed over the sea and into the Decapolis (which translated to ten cities). This region was on the southeast side of the sea where Jesus had the encounter with the man living among the tombs who was possessed by 2,000 demons. Remember that this man had been going throughout the ten cities proclaiming what Jesus had done for Him so when He arrived, there was a crowd. Perhaps the man who had lived among the tombs received word that Jesus had arrived and brought his friend who was deaf and mute? I’m sure that the Gerasenes would have recognized the one who tamed the man living among the dead and was responsible for drowning a giant herd of pigs.

The method in which Jesus healed the man was indeed strange, but the scene was the embodiment of Isaiah 35:5-6, “Then the eyes of the blind shall be opened, and the ears of the deaf unstopped; then shall the lame man leap like a deer, and the tongue of the mute sing for joy. For waters break forth in the wilderness, and streams in the desert.” Maybe Jesus spat as a foretaste of the waters that would break forth in the wilderness? One day, I’d definitely like to ask Jesus why He sighed. Was it rooted in a sadness for the effect that sin has had upon the world? Was it in knowing that in giving this man the ability to speak, he would draw the wrong kind of attention even though Jesus specifically asked him and his friends not to say anything?

Mark makes the comment that the more Jesus asked them not to tell people, they ignored His request and were even more zealous to proclaim it. The Gerasene man understood what Jesus had done for him, and his desire was to follow Jesus as a disciple. Instead Jesus had him go and proclaim the gospel throughout the region. That message is different from going about telling people Jesus was a miracle worker. Do you see the difference?

There are people today who think they are spreading the gospel when they tell people what Jesus can do for them. Give your life to Jesus, and He will “heal you” or “make you happy” or “give you purpose!” This is not the gospel. Jesus dying on the cross for us is only good news if we understand that our attempts at righteousness are unworthy of a perfectly holy God. To be able to call a perfectly holy God our Father, we need to be perfectly holy. If every sin against our creator requires eternal separation from Him, we begin to realize that we were condemned the moment we lied to our parents or posted that unnecessary comment on social media. We don’t pay the penalty for sin by trying to do more good works. If I murder someone, I can’t “undo” the action by setting up a foundation that feeds poor people. A jury of my peers would still find me guilty, and a judge would still sentence me for my crime because justice demands it. Jesus dying on the cross for us is good news because in doing so, He willingly took our sin and gave us His righteousness. I can call God my Father because I am clothed in the perfect righteousness of Christ. This is the message that we must zealously proclaim.

Dear heavenly father, thank You for giving us new life in Christ. Thank You for accepting His good works on our behalf so that we would not face the wrath we deserve. Let this be our reason to celebrate Christ’s coming into the world and our hope for His return. Amen.