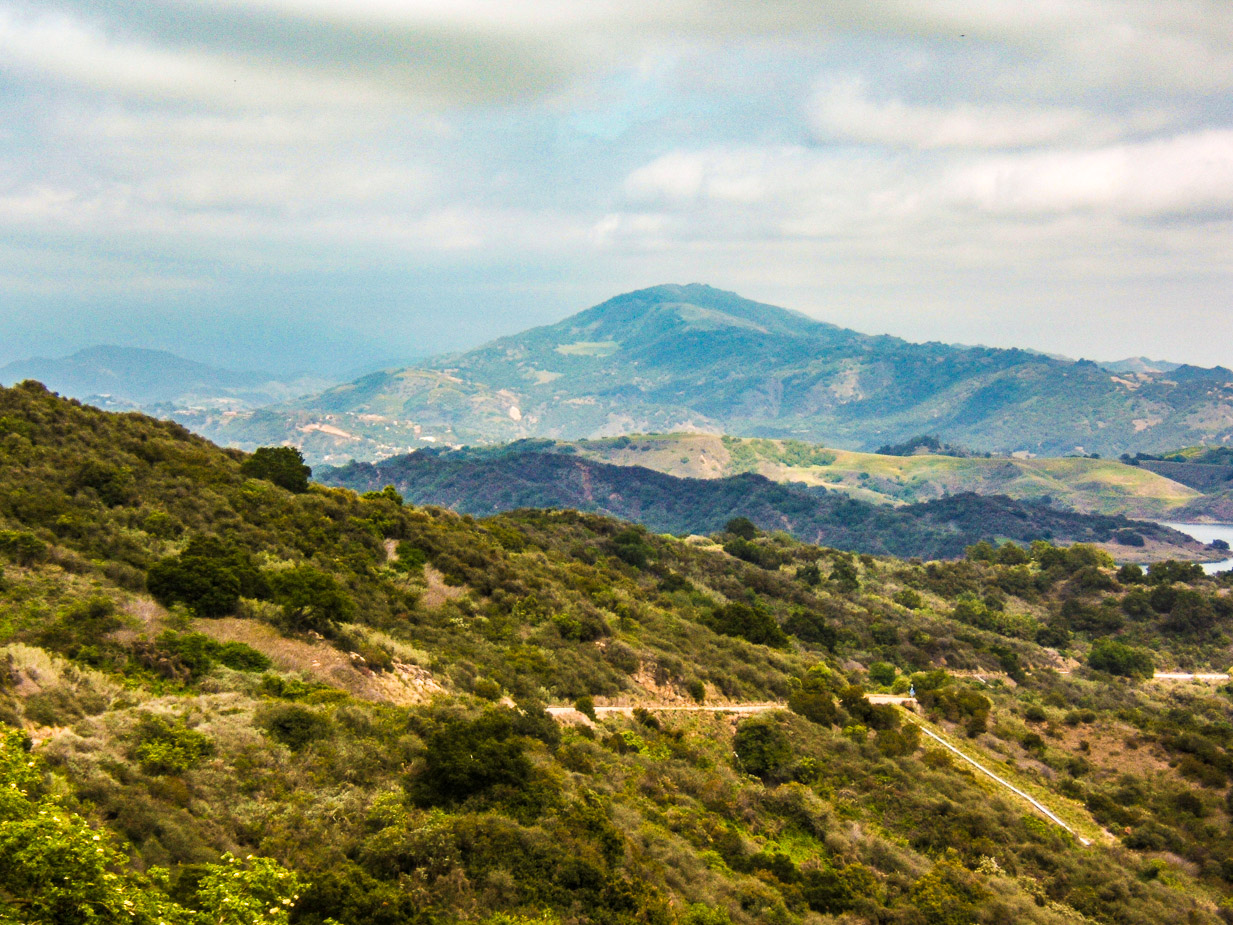 “‘This people honors me with their lips,
but their heart is far from me;
in vain do they worship me,
teaching as doctrines the commandments of men.’

You leave the commandment of God and hold to the tradition of men.”

And he said to them, “You have a fine way of rejecting the commandment of God in order to establish your tradition! For Moses said, ‘Honor your father and your mother’; and, ‘Whoever reviles father or mother must surely die.’ But you say, ‘If a man tells his father or his mother, “Whatever you would have gained from me is Corban”’ (that is, given to God) — then you no longer permit him to do anything for his father or mother, thus making void the word of God by your tradition that you have handed down. And many such things you do.”

Question to consider: What is an example of something in which we fear the reaction of people over that of God?

After healing crowds of people in Gennesaret, Jesus was confronted by the scribes and Pharisees for letting the disciples eat with unbaptized hands. Jesus’ quote was from Isaiah 29:13. Our version of the passage ends with “...their fear of me is a commandment taught by men” rather than “..teaching as doctrines the commandments of men.” Jesus didn’t change the passage but quoted from the Septuagint which was the Greek translation of the Old Testament and was commonly read in the synagogues at that time.

The idea is the same. To teach something as a doctrine is to say that it came from God so the Septuagint was translating Isaiah to say that their worship was in vain because the people to which he referred were teaching others to obey commands they made up and said that in doing so they were obeying God. In our translations, Isaiah was saying that people were taught to fear God by obeying commands made up by men. Of course, if we put man’s commands above those of God, it means our fear of man is greater than our fear of God, and our worship is also in vain.

The Holy Spirit perfectly described the Pharisees through Isaiah a couple of hundred of years before the Pharisees existed. Those who followed the traditions of the Pharisees justified it by saying that the traditions put a hedge of protection around the Law. It’s kind of like God telling Adam, “You may surely eat of every tree of the garden, but of the tree of the knowledge of good and evil you shall not eat, for in the day that you eat of it you shall surely die,” (Genesis 2:16-17) and then Adam telling Eve she could die if she even touched the tree. Of course, we know how that turned out…

Here, Jesus pointed out that their “hedge” didn’t protect the Law but was planted right on top of it. It could be said that the command to honor our father and mother could be added to both tables of the Law, for a father and mother are God’s representative to a child so in honoring our parents, we show love to both God and our neighbor.

God expected (expects) children to care for their aging parents when there was (is) a financial need to do so regardless of the relationship they had (we have) with them, but the tradition of the Pharisees allowed children to leave their parents destitute as long as they dedicated that money to the temple. Thus they voided God’s command for the sake of their traditions, and so their worship was in vain.

Dear heavenly father, we confess that we have failed Your Law with our own ideas and traditions. We have feared people more than we have feared You and without Christ, our worship would indeed be in vain. Thank You for replacing our own failed attempts at righteousness with the perfect work of Christ, and may our gratitude overflow into our actions to show praise and love and honor to You in Jesus’ name. Amen.