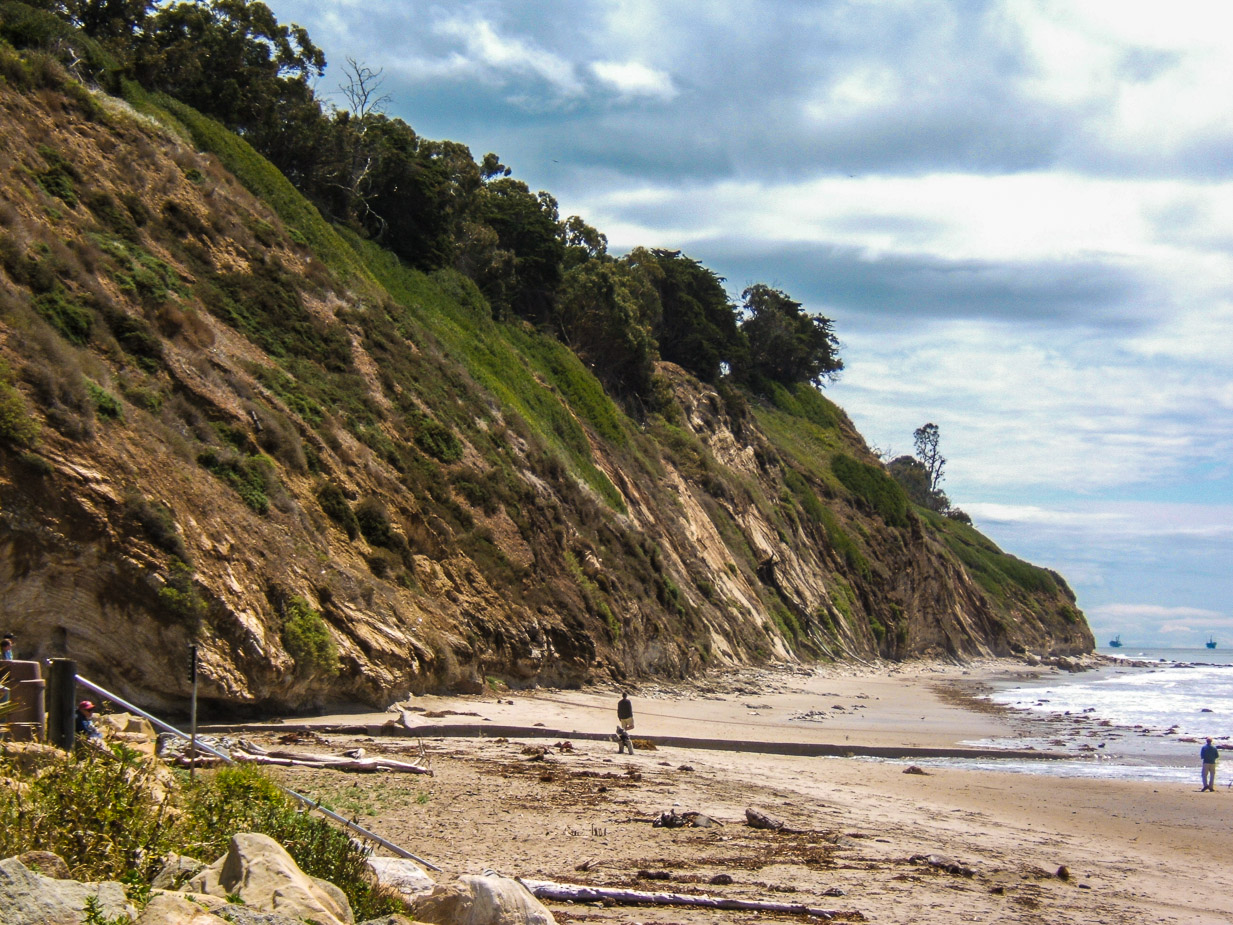 Chapter 8:1-9 (ESV) - In those days, when again a great crowd had gathered, and they had nothing to eat, he called his disciples to him and said to them, “I have compassion on the crowd, because they have been with me now three days and have nothing to eat. And if I send them away hungry to their homes, they will faint on the way. And some of them have come from far away.” And his disciples answered him, “How can one feed these people with bread here in this desolate place?” And he asked them, “How many loaves do you have?” They said, “Seven.” And he directed the crowd to sit down on the ground. And he took the seven loaves, and having given thanks, he broke them and gave them to his disciples to set before the people; and they set them before the crowd. And they had a few small fish. And having blessed them, he said that these also should be set before them. And they ate and were satisfied. And they took up the broken pieces left over, seven baskets full. And there were about four thousand people. And he sent them away.

Question to consider: Where did this crowd of people come from?

I wrestled with this passage because it seemed like déjà vu all over again. Jesus had already fed a large crowd with a few loaves and fishes, and yet the disciples appear to have no recollection of it! All of my favorite commentators have provided no satisfactory explanation for this which is very frustrating to me as someone who likes to understand why something was included in the scriptures. The Holy Spirit had a reason for having Peter recall this event for John Mark to write down for us.

I would submit that the key to understanding this passage is the prepositional phrase, in those days. In what days? The days Jesus spent ministering to Gentiles! Jesus spent time in Tyre and Sidon ministering to a Syrophoenician woman, and then spent days healing people in the region of the Decapolis (ten cities). A great crowd of Gentiles had gathered in the wilderness to receive Jesus’ word and healing and hadn’t eaten for three days.

It’s one thing for Jesus to provide bread for Jews in the wilderness, for God had already done so with manna at the time of Moses. Feeding them was a sign that Jesus was their long awaited Messiah who would deliver them from people like these Gentiles. I wish there were italics in Greek because I think the question of the disciples would have been emphasized as follows, “How can one feed these people with bread here in this desolate place?” The question wasn’t about Jesus’ ability to feed a crowd of people. The question was about feeding dirty Gentiles in dirty Gentile lands.

This scene gave me a flashback to our study in the book of Acts when Peter witnessed those at the house of the centurion, Cornelius, receive the Holy Spirit in the same way that the disciples had at Pentecost. At that point, Peter realized that Gentiles were also welcomed into the kingdom of God. I honestly think Peter told Mark about this experience in the wilderness to show that this was Jesus’ plan all along. Yes, He had come for the lost sheep of Israel, but this was a foretaste of what was to come.

Dear heavenly father, thank You for fulfilling Your promise to Abraham to bless people from every nation. Forgive us for the times in which our pride or selfishness keeps us from seeing Your work in the world. May we have a spirit of gratitude that looks for reasons to give You praise. Amen.