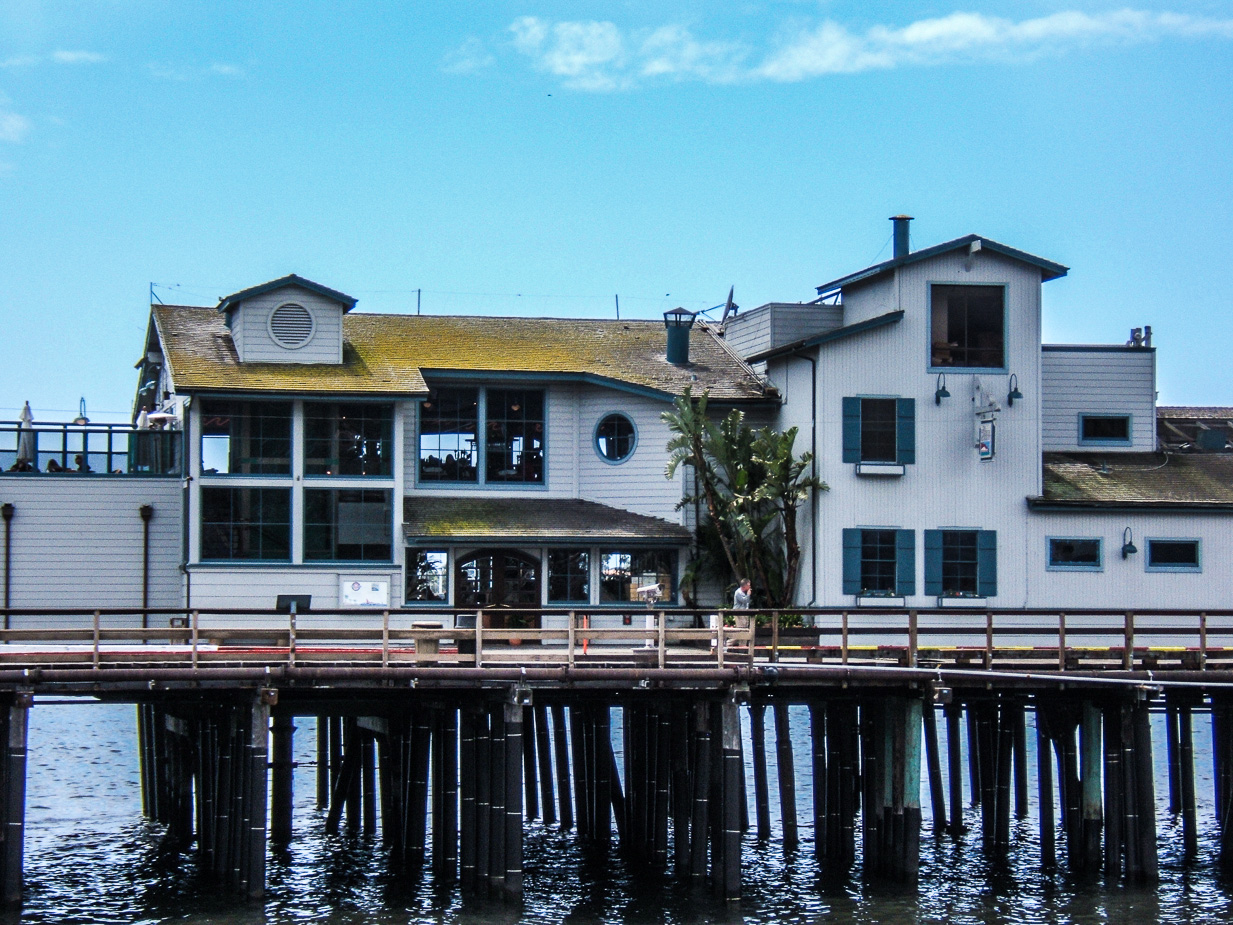 Chapter 8:10-21 (ESV) - And immediately he got into the boat with his disciples and went to the district of Dalmanutha. The Pharisees came and began to argue with him, seeking from him a sign from heaven to test him. And he sighed deeply in his spirit and said, “Why does this generation seek a sign? Truly, I say to you, no sign will be given to this generation.” And he left them, got into the boat again, and went to the other side.

Question to consider: What was the leaven of the Pharisees?

Jesus fed (both physically and spiritually) 5,000 Jews because they were sheep without a shepherd. In turn, Jesus fed 4,000 Gentiles whom He considered sheep from a “different sheepfold.” After describing Himself as the Good Shepherd in John chapter 10, Jesus had said, “And I have other sheep that are not of this fold. I must bring them also, and they will listen to my voice. So there will be one flock, one shepherd.” (John 10:16)

After tending to these two flocks, Jesus crossed back over the Sea of Galilee from the ten cities to the region around Magdala, about 6 miles down the coast from Capernaum and back among the Jews. The Pharisees in that region immediately questioned His authority by demanding a sign. I’m sure they had heard of the signs He’d already performed, especially that He was able to feed thousands of people from a few loaves and fishes, but they wanted to see for themselves that it was not just a rumor or a trick. I’m glad the Pharisees were open to the miraculous. However, we don’t judge the truth of someone’s teaching by signs and wonders. There are plenty of people who affirm false teachers today solely because they had a positive worship experience. We judge truth by comparing what is said to God’s written word like the Bereans who were called noble for testing Paul’s teaching with the scriptures.

If the Pharisees judged Jesus based on the scriptures and not their traditions, they would have recognized their Messiah. Jesus' response was to deny their request, get back into the boat and head over to Bethsaida, the city named for its fish market, on the northeastern tip of the sea. On the way, Jesus expressed His disgust with the Pharisees by telling the disciples to beware of their leaven. By leaven, Jesus meant their philosophies and teachings which infect society, for both the Pharisees and Herod judged truth based on signs and considered themselves worthy of God by their own works and power. The disciples however, realized they only had one loaf of bread left so when they heard the word “leaven” their first thought was that Jesus was criticizing them for not bringing more bread for their journey.

Dear Lord, please open the eyes of our hearts to see You for who You are. Thank You for blessing us beyond anything we could have ever imagined. Help us to deny ourselves, take up our crosses, and follow You. Amen.