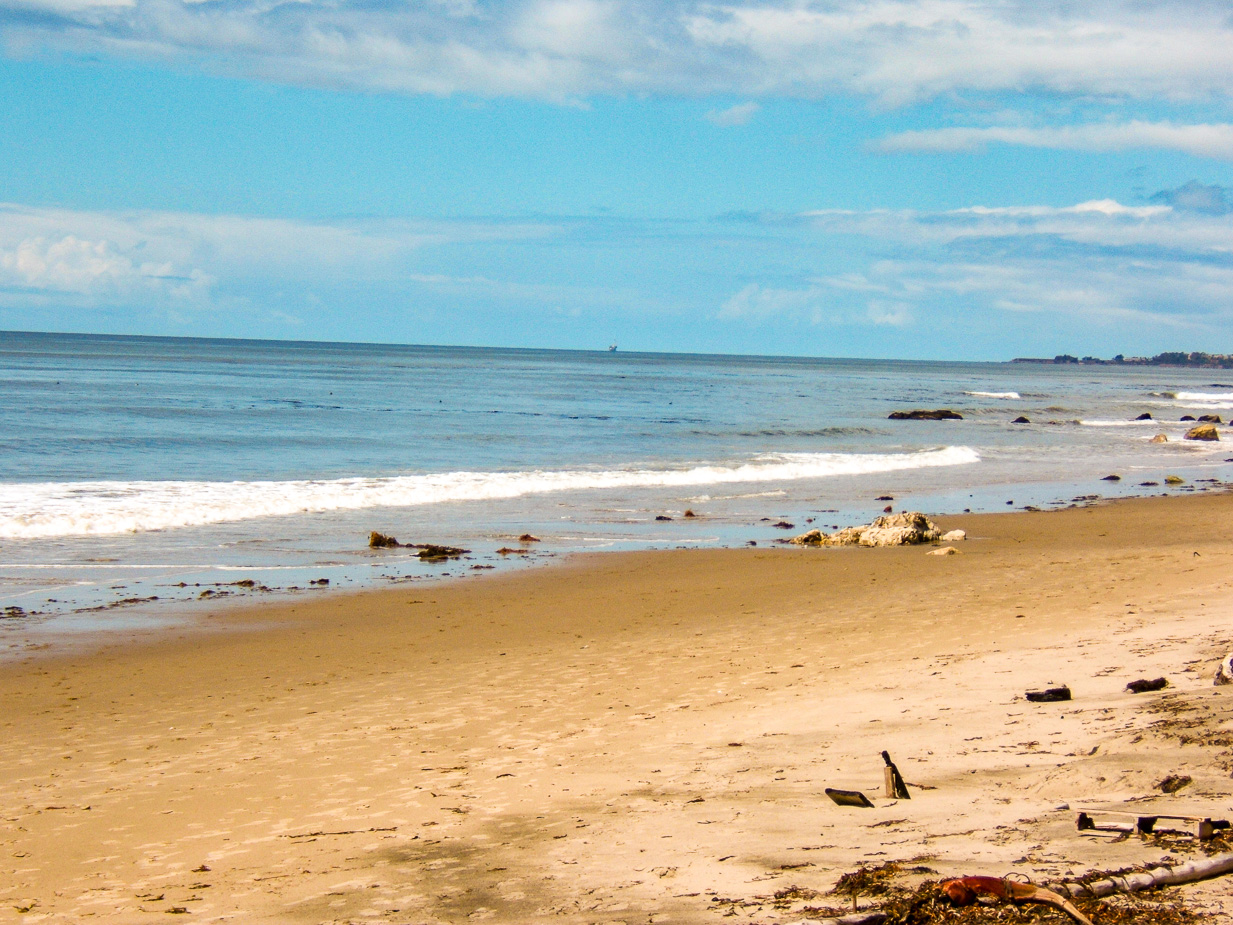 Chapter 8:22-30 (ESV) - And they came to Bethsaida. And some people brought to him a blind man and begged him to touch him. And he took the blind man by the hand and led him out of the village, and when he had spit on his eyes and laid his hands on him, he asked him, “Do you see anything?” And he looked up and said, “I see people, but they look like trees, walking.” Then Jesus laid his hands on his eyes again; and he opened his eyes, his sight was restored, and he saw everything clearly. And he sent him to his home, saying, “Do not even enter the village.”

And Jesus went on with his disciples to the villages of Caesarea Philippi. And on the way he asked his disciples, “Who do people say that I am?” And they told him, “John the Baptist; and others say, Elijah; and others, one of the prophets.” And he asked them, “But who do you say that I am?” Peter answered him, “You are the Christ.” And he strictly charged them to tell no one about him.

Question to consider: What are some similarities between the blind man and the disciples?

They came to the city named “The House of Fish” which is at the northeastern corner of the Sea of Galilee. Of course, they came there neither to sell nor buy fish but to be “fishers of men.” I do want to point out that the order of events in the gospels do not necessarily happen chronologically. Each encounter tends to build upon a point that the writer was making about the person and work of Christ or of the nature of His opposition or of the ongoing spiritual growth of the disciples.

When we left off yesterday, Jesus had given the disciples a warning about the leaven of the Pharisees and the Herods, people who thought their salvation rested in their good works or their station in society. The disciples instead thought He was chastising them for not bringing enough bread for the journey. Perhaps they thought they could refill their supplies at Bethsaida before going north to Caesarea Philippi? Jesus asked how they still could concern themselves with these kinds of things after all they had seen. Were their hearts really that hard? Or were they just blind?

It’s definitely possible that they encountered a blind man immediately after Jesus asked that question, but it’s also possible that Mark told of this encounter with the blind man to demonstrate the state of the disciples’ faith. Jesus could have healed the man with a word, but instead baptized the man’s eyes in His spit, and his blindness is removed in stages. Jesus sent the man home to keep the crowds from interfering with this important time He would spend with His disciples.

Jesus took them up north through the villages of Caesarea Philippi. This region was known for its worship of foreign gods, and as the disciples witnessed the sculptures and buildings of false worship, He began to ask them who people said He was. Like the blind man’s eyes had been baptized in Christ’s spit, the disciples had been baptized in Christ’s words and ministry. Jesus asked the blind man, “Do you see anything?” In the same way, He asked the disciples, “Who do you say that I am?”

Peter’s proclamation, “You are the Christ,” was an indication that they had begun to see. Just as Jesus kept the blind man from proclaiming his healing to the villages, so He told the disciples to remain quiet about their knowledge of Him. Why would He want them to remain quiet? We’ll find out tomorrow.

Dear Lord, thank You for revealing Yourself in Your good time. Help us to have eyes to see and ears to hear so that our knowledge of You will result in a faith that overflows with Your grace and mercy. Amen.