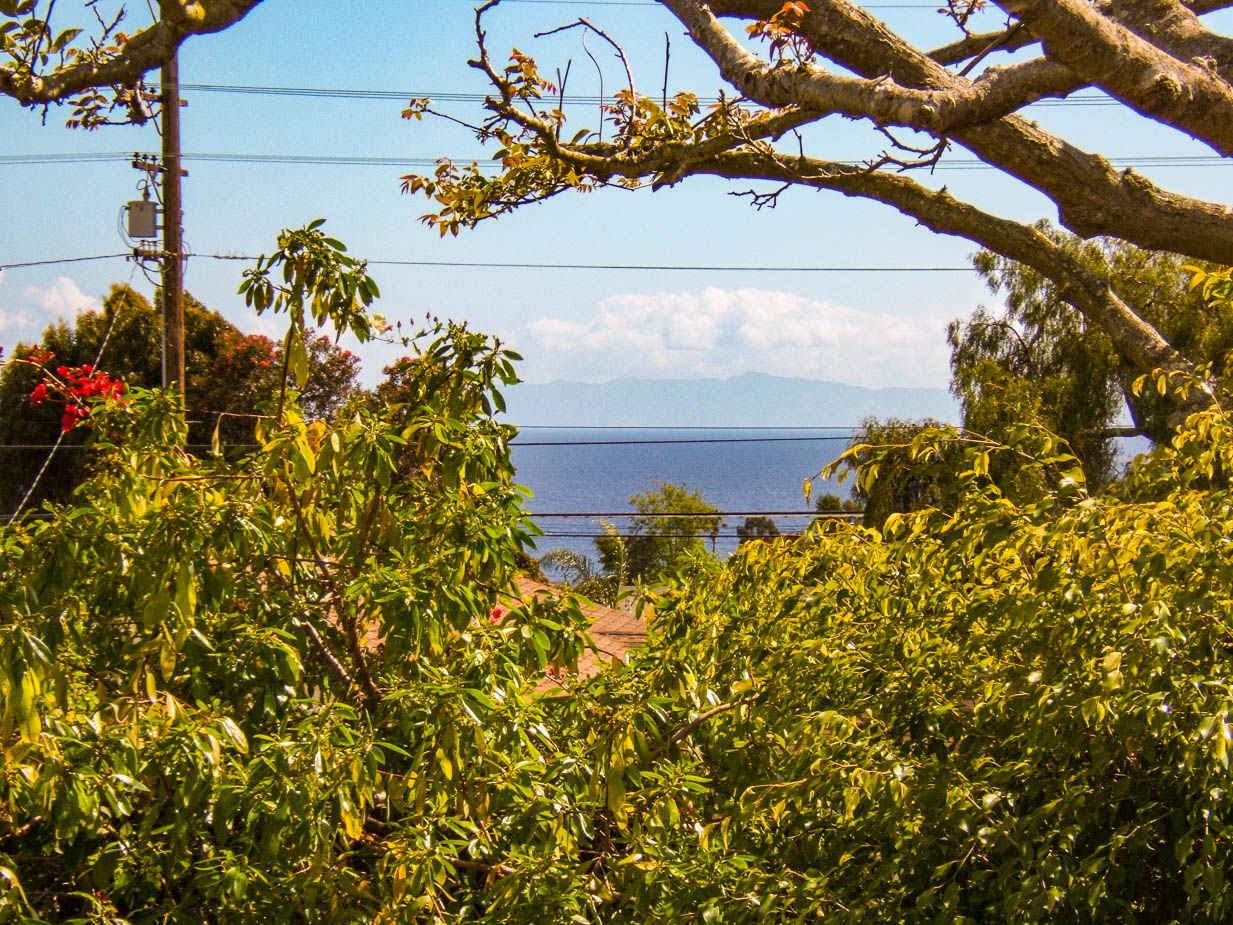 Chapter 8:31-9:1 (ESV) -  And he began to teach them that the Son of Man must suffer many things and be rejected by the elders and the chief priests and the scribes and be killed, and after three days rise again. And he said this plainly. And Peter took him aside and began to rebuke him. But turning and seeing his disciples, he rebuked Peter and said, “Get behind me, Satan! For you are not setting your mind on the things of God, but on the things of man.”

And calling the crowd to him with his disciples, he said to them, “If anyone would come after me, let him deny himself and take up his cross and follow me. For whoever would save his life will lose it, but whoever loses his life for my sake and the gospel's will save it. For what does it profit a man to gain the whole world and forfeit his soul? For what can a man give in return for his soul? For whoever is ashamed of me and of my words in this adulterous and sinful generation, of him will the Son of Man also be ashamed when he comes in the glory of his Father with the holy angels.”

And he said to them, “Truly, I say to you, there are some standing here who will not taste death until they see the kingdom of God after it has come with power.”

Question to consider: Why does Jesus call Peter Satan?

We don’t really have a good sense of when and where today’s passage took place. Were they still in the region of Caesarea Philippi, or had they returned to Capernaum? If you look at a map of the region, you’ll see that the Jordan River is fed from Mount Hermon and extends all the way down through Lake Huleh, down into the Sea of Galilee, and then south from the Sea of Galilee all the way to the Dead Sea. It’s possible that instead of walking everywhere, they had taken Peter’s fishing boat across the Sea of Galilee and up the Jordan river to the region of Caesarea Philippi and now had returned to Capernaum.

I only say this because it appears that they were back among the crowds which they seemed to have avoided as they were going through the villages of Caesarea Philippi. The disciples were like the blind man whose healing was not immediate. They had correctly understood Jesus to be the Christ, but their concept of what that meant was cloudy. They understood that He would be king over the whole world, but their vision was limited to that of David and Solomon whose wealth and power were unmatched, and of course, they expected to be the ruling members of that regime.

When Jesus talked about His suffering and death, Peter took great insult because that meant he had failed to protect Jesus. If Jesus thought Peter would let that happen, well then Jesus must not understand Peter’s devotion (cough… cough…). He was willing to die to protect Jesus! It’s bad enough that Peter rebuked the one who created him, but he did so in front of the other disciples, probably to save face.

However, the cross was integral to the plan of salvation. Jesus was to take our sin upon Himself and become a curse for us, for Deuteronomy 21:22 stated that a man hung on a tree was cursed by God. If Peter was going to interfere with this, he was not doing the Lord’s work but that of Satan. This must be made crystal clear to all of the disciples so Jesus rebuked Peter publicly.

In fact, Jesus called the crowds over to hear the clear message that this cross was for everyone. Though Peter would quite literally die on a cross many years later, the point that Jesus made was that we all are to set aside our self-righteous attempts to win God’s favor and our comfort and well-being in this world to take on Christ and His righteous work on our behalf. Though we may lose out on some things in life that have no eternal value, we gain Christ and His kingdom. The disciples would all forfeit worldly glory but become pillars in Christ’s kingdom. Some of them would even get a glimpse of Christ’s glory while they were still alive.

Dear heavenly father, thank You for giving us eternal life in Christ. Help us to set aside the glory of this world and keep our eyes on Christ, the author and perfecter of our faith. To him belong glory and dominion forever and ever. Amen.