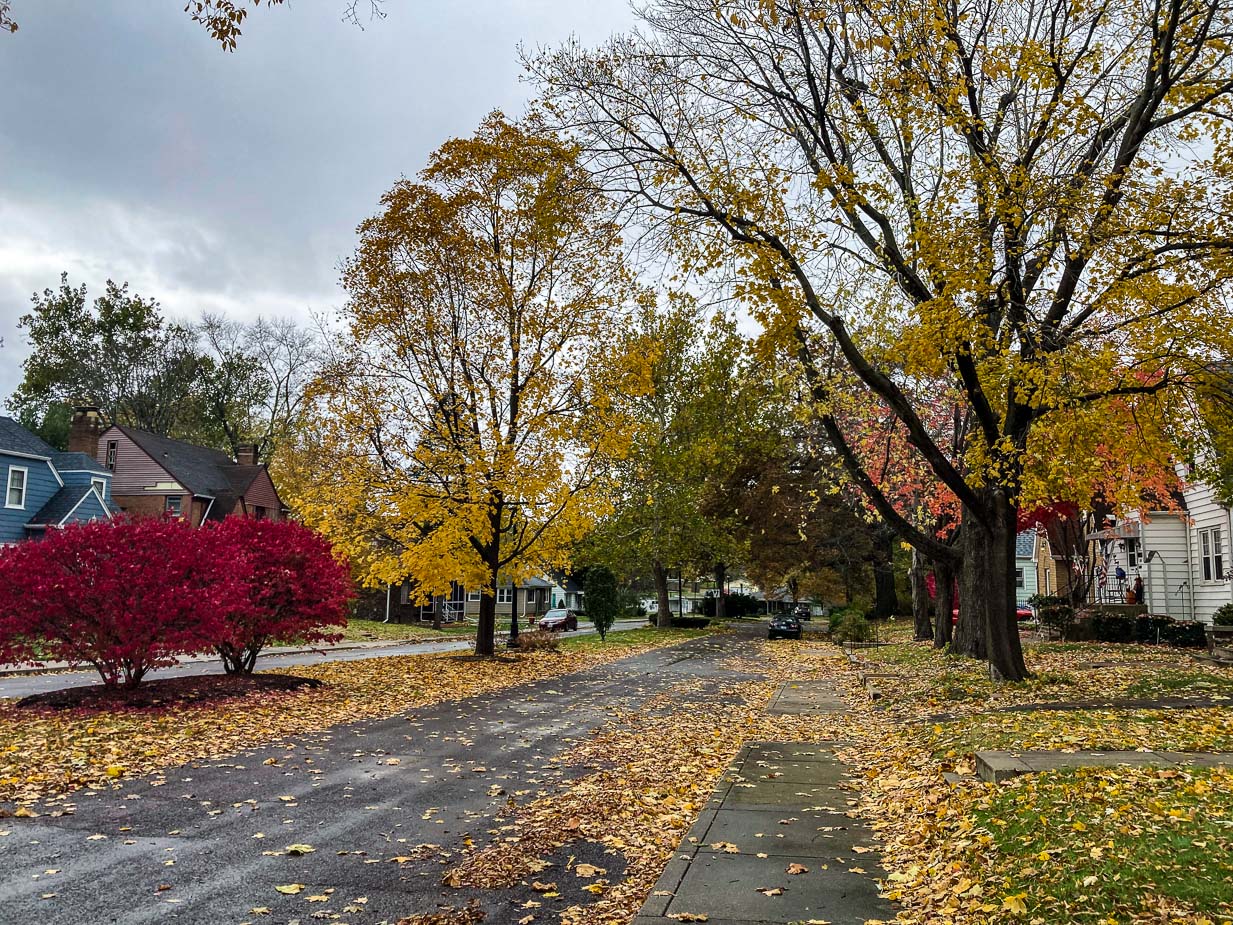 Chapter 9:14-29 (ESV) - And when they came to the disciples, they saw a great crowd around them, and scribes arguing with them. And immediately all the crowd, when they saw him, were greatly amazed and ran up to him and greeted him. And he asked them, “What are you arguing about with them?” And someone from the crowd answered him, “Teacher, I brought my son to you, for he has a spirit that makes him mute. And whenever it seizes him, it throws him down, and he foams and grinds his teeth and becomes rigid. So I asked your disciples to cast it out, and they were not able.” And he answered them, “O faithless generation, how long am I to be with you? How long am I to bear with you? Bring him to me.” And they brought the boy to him. And when the spirit saw him, immediately it convulsed the boy, and he fell on the ground and rolled about, foaming at the mouth. And Jesus asked his father, “How long has this been happening to him?” And he said, “From childhood. And it has often cast him into fire and into water, to destroy him. But if you can do anything, have compassion on us and help us.” And Jesus said to him, “‘If you can’! All things are possible for one who believes.” Immediately the father of the child cried out and said, “I believe; help my unbelief!” And when Jesus saw that a crowd came running together, he rebuked the unclean spirit, saying to it, “You mute and deaf spirit, I command you, come out of him and never enter him again.” And after crying out and convulsing him terribly, it came out, and the boy was like a corpse, so that most of them said, “He is dead.” But Jesus took him by the hand and lifted him up, and he arose. And when he had entered the house, his disciples asked him privately, “Why could we not cast it out?” And he said to them, “This kind cannot be driven out by anything but prayer.”

Question to consider: Why did the man question whether Jesus could help his son?

About twenty years ago, Christian conferences were all the rage. It was exciting to assemble a multitude of Christians together for a weekend to praise the Lord and have ongoing fellowship with one another. The practice was nicknamed a “mountaintop experience” which I presume was a reference to what Peter, James and John must have felt at Christ’s Transfiguration. They witnessed the power of God and got a taste of heaven such that they wanted to set up camp and stay.

Another similarity to this experience was the way reality hit you when the event was over, and you came back down from the mountain. You can almost feel the shift in reality when Jesus, Peter, James and John returned to the other disciples and found them in an argument with the scribes over how to handle this demon-possessed boy.

I don’t think Jesus was trying to be cruel in asking how much longer He must bear with this faithless generation. I think it was just a reminder of what Jesus left behind when He took on flesh and dwelt among us. The contrast between the greatness and holiness of heaven and the weak and sinful world in which we live is vast and quite unbearable at times.

I don’t know about you, but I can relate to the father in this passage. He had enough faith to bring His son to the disciples, but it didn’t work. They couldn’t do anything for his boy. The scribes probably quipped that the disciples “weren’t doing it right.” For them, it was a matter of saying the right prayers or doing the right ritual, and they were probably trying to advise the disciples as if they were some kind of authority on the matter. It broke out into a useless argument that accomplished nothing, and when the people saw Jesus, they hoped He could solve the problem.

The father, who had seen his son tortured by this creature since he was a toddler, began to doubt whether even Jesus could do something about it. No matter how strong this man’s faith might have been, after years and years of struggle, it can break down even the strongest of people. The truth of the matter was that there was no earthly ability or ritual that could have helped break the grip this demon had on the boy. It was only by the grace and mercy of God that the boy was set free and the faith of the father was restored.

Dear heavenly father, thank You for those moments in which we experience a foretaste of life with You. Keep us from being overburdened by the cares of this world and the effects of sin upon it. Please renew us and lead us so that we may delight in Your will and walk in Your ways to the glory of Your holy name. Amen.