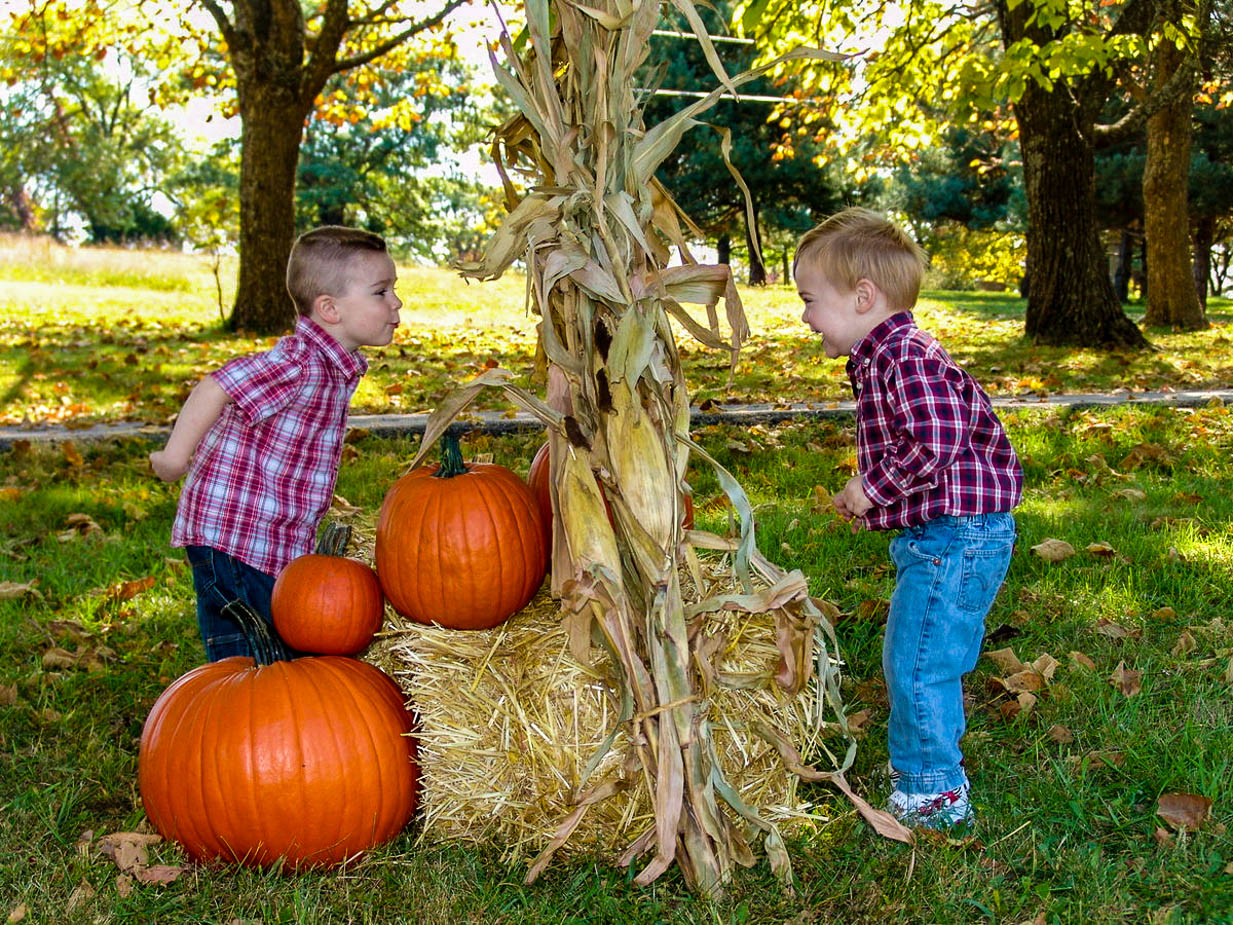 Chapter 9:2-13 (ESV) - And after six days Jesus took with him Peter and James and John, and led them up a high mountain by themselves. And he was transfigured before them, and his clothes became radiant, intensely white, as no one on earth could bleach them. And there appeared to them Elijah with Moses, and they were talking with Jesus. And Peter said to Jesus, “Rabbi, it is good that we are here. Let us make three tents, one for you and one for Moses and one for Elijah.” For he did not know what to say, for they were terrified. And a cloud overshadowed them, and a voice came out of the cloud, “This is my beloved Son; listen to him.” And suddenly, looking around, they no longer saw anyone with them but Jesus only.

And as they were coming down the mountain, he charged them to tell no one what they had seen, until the Son of Man had risen from the dead. So they kept the matter to themselves, questioning what this rising from the dead might mean. And they asked him, “Why do the scribes say that first Elijah must come?” And he said to them, “Elijah does come first to restore all things. And how is it written of the Son of Man that he should suffer many things and be treated with contempt? But I tell you that Elijah has come, and they did to him whatever they pleased, as it is written of him.”

Question to consider: In what way had Elijah already come to restore all things?

In all of the synoptic gospels (Matthew, Mark, and Luke), the Transfiguration of Christ is mentioned immediately after Jesus proclaimed that there were some among the disciples who would not taste death before seeing the kingdom of God. It is apparent that the proximity of these passages indicate that the writers considered the Transfiguration to be a fulfillment of Jesus’ statement. I used to struggle with this in that it seemed strange to me that Jesus would phrase it this way for something that would take place in the near future. After all, if I were to say to a group of my friends, “Some of you will not taste death before we meet for lunch next week,” they would think I was stating the obvious. However, I think Jesus’ point was that though Christ’s glory would be revealed to a few of the disciples, most of them would not experience it before they died. Ultimately, only John lived past the fall of the temple into the Kingdom Age, and only Peter, James and John would see Jesus glorified in their lifetime.

If you went through my study of Zechariah 14:16-19 or of Luke 9:28-36, I gave details about why I thought Peter reacted the way that he did upon seeing the glorified Christ with Moses and Elijah. Just as the Father proclaimed Jesus to be His beloved Son at His baptism, so it was proclaimed as He entered into the culmination of His ministry, the moment that both Elijah and Moses faithfully proclaimed in their time. As frightening as it was to witness, Peter, James and John were also confused as to what Jesus meant by “risen from the dead” after telling them to not tell others of this experience. This raised another question though, if they weren’t supposed to tell anyone that Elijah had shown up on the mountain, then why did scripture say, “Behold, I will send you Elijah the prophet before the great and awesome day of the Lord comes” (Malachi 4:5)?

However, Jesus let them know that Elijah had already come. As Malachi wrote in verse 6, “And he will turn the hearts of fathers to their children and the hearts of children to their fathers, lest I come and strike the land with a decree of utter destruction.” These were the words assigned to the purpose of John the Baptist by the angel, Gabriel, to Zechariah in Luke 1:11-17. John restored Israel in baptism to receive their Messiah, and then was murdered for it.

Dear heavenly father, thank You for openly proclaiming Jesus to be Your Son and for the fulfillment of Your promises to Elijah and Moses. Please turn back to You the hearts of those who have gone astray and let them see the grace and mercy You have shown us through Christ. Amen.