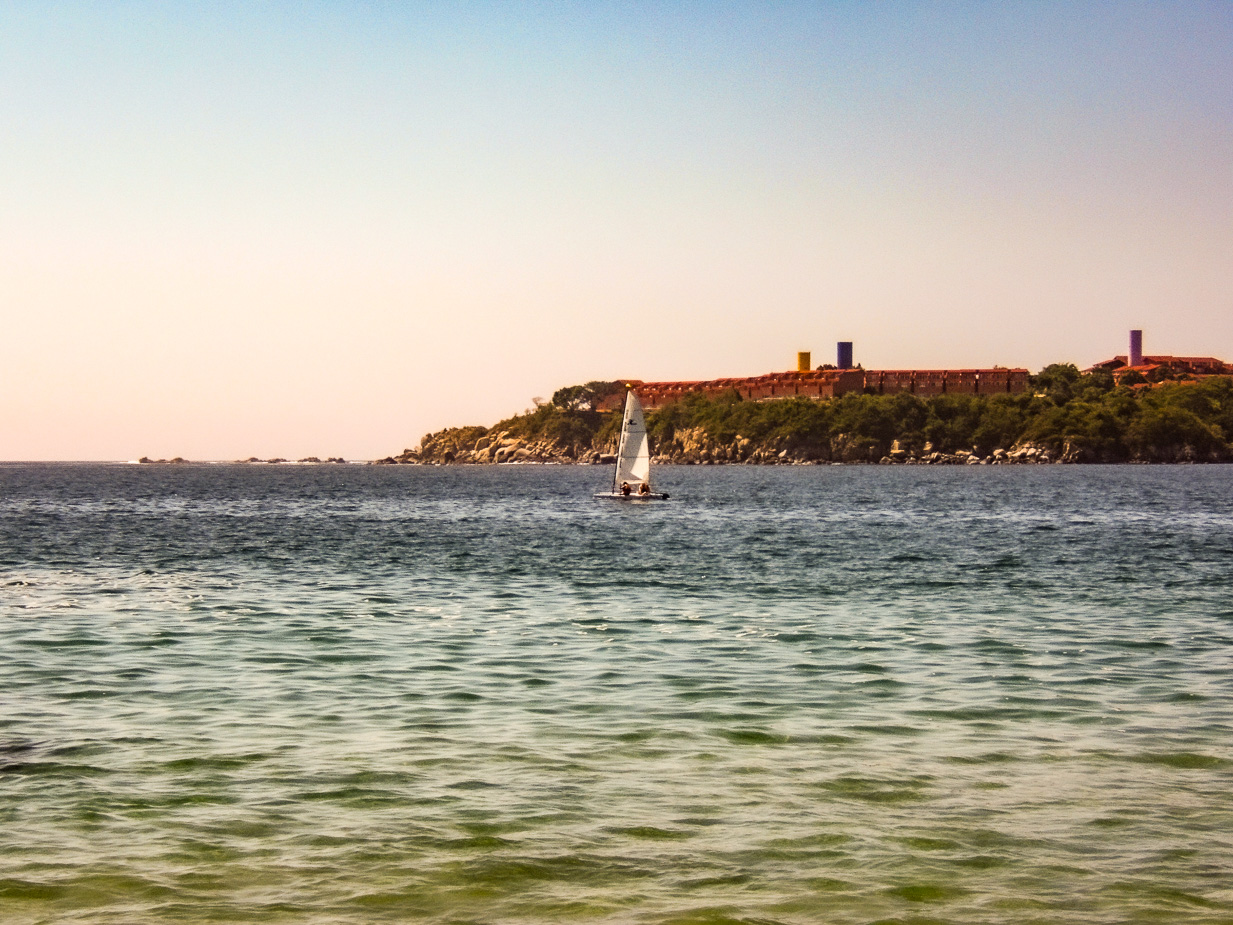 Chapter 9:30-33 (ESV) - They went on from there and passed through Galilee. And he did not want anyone to know, for he was teaching his disciples, saying to them, “The Son of Man is going to be delivered into the hands of men, and they will kill him. And when he is killed, after three days he will rise.” But they did not understand the saying, and were afraid to ask him.

And they came to Capernaum. And when he was in the house he asked them, “What were you discussing on the way?” But they kept silent, for on the way they had argued with one another about who was the greatest.

Question to consider: Why were the disciples afraid to ask Jesus about His teaching?

At the beginning of chapter 9, I wrote that it was hard to get a sense of where Jesus and the disciples were geographically. Given the crowds, I had wondered if they were back in Capernaum. However, here they are described as passing through Galilee and into Capernaum. Traditionally, it has been thought that the Transfiguration took place on Mount Tabor which is in the southern part of Galilee. Another thought is that it took place on Mount Hermon which is the source of the Jordan river just north of Caesarea Philippi. So depending upon which mountain they came down from and healed the demon-possessed boy, they either returned to Capernaum from Caesarea Philippi or from a region south of the Sea of Galilee. Considering that there is no mention of traveling all the way across the Sea of Galilee, I would lean toward them staying up in the region of Caesarea Philippi and the Transfiguration happening on Mount Hermon. At some point, there must have been a crowd that had gathered in that region.

As they traveled through Galilee, Jesus managed to keep people from finding out they were there so that He could once again teach the disciples about what awaited Him in Jerusalem. I often hear people question how it was that the disciples could have ignored Jesus’ direct teaching that He would be beaten, crucified and die. Or how could they not understand what He meant when He said He would rise three days later?

Outside of the fact that Jesus often spoke in ways that the disciples failed to understand, it came down to their expectation of the Holy One who would come that would sit eternally on the throne of David. Their lives had been under Roman oppression, and their hope was in Israel rising to its former glory. In their minds, the suffering servant in Isaiah 52-53 may have referred to the suffering Israel experienced under the Romans, and Jesus’ talk of resurrection was about His kingdom rising up in the midst of it?

Today we wear gold crosses on chains and pretend to know what it means to be crucified. They knew what a curse it was to be scourged and crucified by the Romans. Every time they entered and exited Jerusalem, they would see people hanging on crosses, smelled their rotting flesh and excrement, and heard their screams of agony. The Romans purposefully did this to squash any notion that Israel may have of rising up against them, but Jesus could heal wounds with a word, could feed His armies from a few loaves and fishes, and could raise fallen soldiers from the dead. Some day soon it would be Caesar who would cower in fear, and the disciples would have a front-row seat to the victory.

The only thing in their mind that was left to do is determine their order of importance in this new kingdom. They were afraid to ask what Jesus meant when He said He’d be killed and rise three days later, for they were not willing to consider that their narrative might be wrong.

Dear heavenly father, like the disciples, we have our own expectations of what it means to be a Christian. We ask for eyes to see and ears to hear what You have revealed to us in Your word. May we put our hope in Christ alone. Amen.