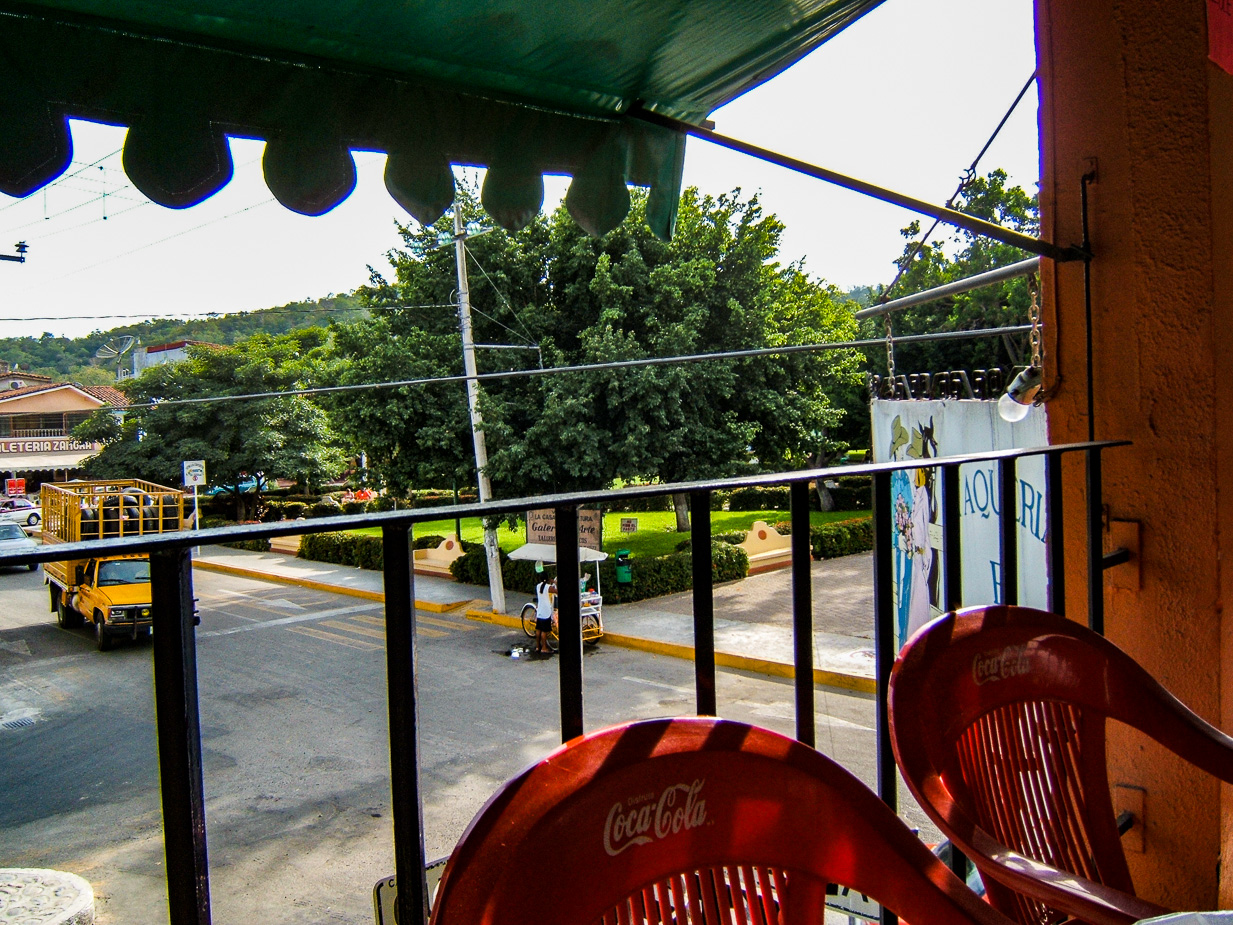 John said to him, “Teacher, we saw someone casting out demons in your name, and we tried to stop him, because he was not following us.” But Jesus said, “Do not stop him, for no one who does a mighty work in my name will be able soon afterward to speak evil of me. For the one who is not against us is for us. For truly, I say to you, whoever gives you a cup of water to drink because you belong to Christ will by no means lose his reward.

Question to consider: Why did Jesus use a little child as an example for someone to enter the kingdom of God?

It was obvious from their discussion about who would be the greatest in Christ’s kingdom, that the disciples did not have an accurate picture of what that kingdom would be like. They even tried to stop a man who was casting out demons in Jesus’ name, not because he had misrepresented the name of Christ but because he was not part of the inner circle of disciples. In fact, they probably saw him as a threat to their perceived positions in the new kingdom.

However, in Christ’s kingdom, the greatest was a humble servant who was willing to set aside personal glory for a cross. The subjects in His kingdom welcomed children and anyone who would faithfully proclaim the name of Christ. Children were precious to Jesus, for they had no pretense or ulterior motive for entering God’s kingdom, and in fact, they understood what it meant to be entirely dependent on Christ. Anyone who would cause a child to stumble in their faith in Christ was in danger of God’s eternal judgment.

Jesus went on to provide some stark language in regard to God’s eternal judgment saying it was better to go into heaven maimed than to face His wrath. The important qualifier here is the word “if.” If we could get rid of our sin by cutting off a hand or gouging out an eye, it’d be worth it to avoid the wrath of God, but unfortunately, our hands and eyes are not the source of our sin. The source of our sin is much deeper than that. The world would have us believe that we are fundamentally good, and if our good deeds outweigh our bad deeds, God is obligated to welcome us to heaven. This is a flat out lie.

Even if we didn’t cause a child to stumble into sin, they would get there all on their own. We don’t need to teach a child how to lie or be selfish. In fact, it is the task given to parents to teach their child about God's Law and Gospel. Jesus was bringing everyone to the knowledge that none of us can escape God’s judgment on our own. The phrase, “where their worm does not die and the fire is not quenched” was a reference to Isaiah 66:24. It is a wonderful chapter that proclaimed the coming of the humble and contrite one who would bring God’s peace like a river to all the nations, but it proclaimed eternal judgment on those who would not enter into that peace, who rebelled against God.

So if everyone is worthy of this judgment, what are we to do? Our only solution is to cling to the person and work of Christ on our behalf. People bristle at the idea that Jesus is the only way to be saved from the wrath of God, but what other solution would there be? Jesus claimed to have left the glory of heaven to take on flesh, lived a life without sin, and fulfilled the entire Law. He proved His claim through miraculous signs and wonders, willingly took responsibility for our sins on the cross and endured the wrath of God that we deserved. His resurrection demonstrated that He defeated sin and death and now offers this salvation to us. As Peter would one day tell the religious leaders of his time, “There is salvation in no one else, for there is no other name under heaven given among men by which we must be saved.” (Acts 4:12)

Dear Lord, thank You for loving us enough to leave the glory of heaven and do what was necessary to defeat sin and death and restore us to a right relationship with You. Help us to receive this gift with joy and proclaim it to those around us. Amen.