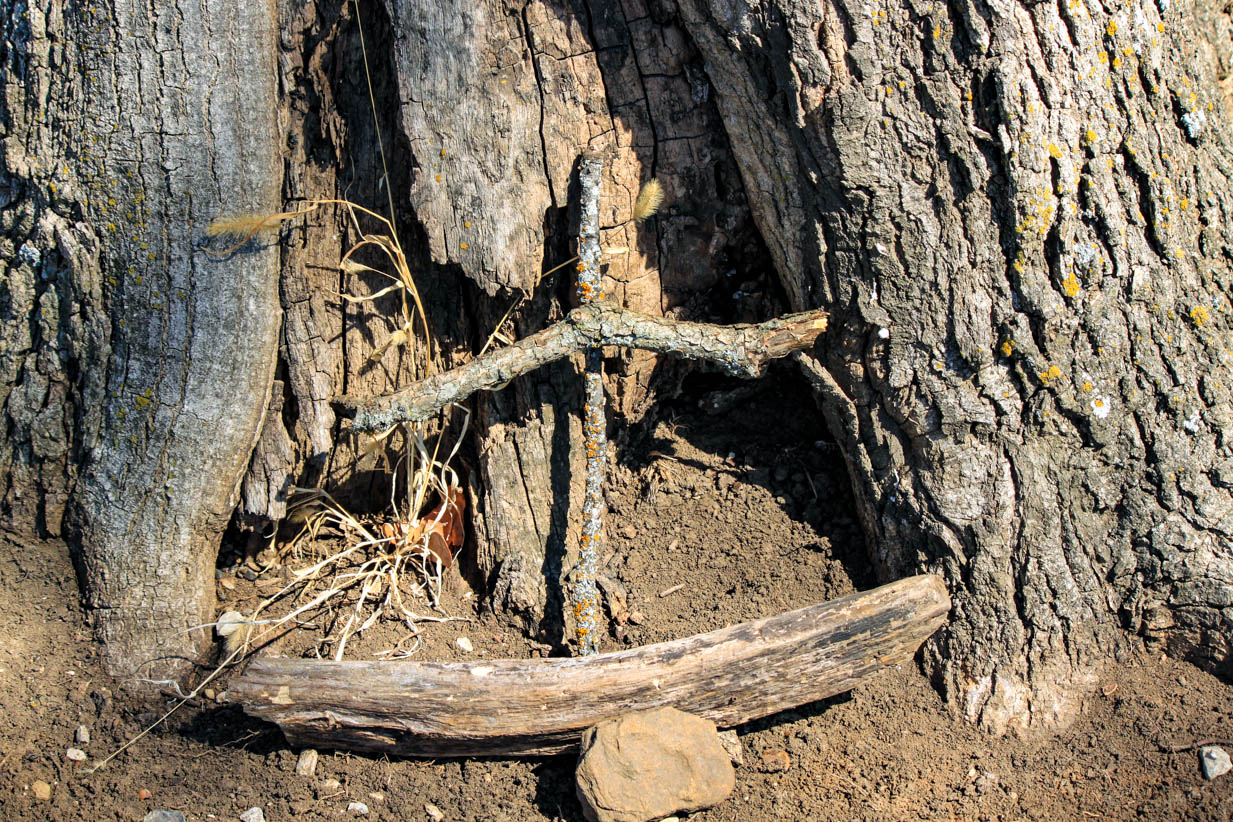 Question to consider: Why does Matthew start his gospel account with a genealogy of Jesus?

Like Moses did before him, Matthew started his historical account of the life and ministry of Jesus of Nazareth with a genealogy. Genealogies were used to establish a manuscript as a historical narrative, and there was usually an intention behind the individuals listed. In this case, Matthew began with Abraham (whereas Luke took it back to Adam, son of God), and the central focus of the genealogy is on David. Matthew breaks up the genealogy into three blocks of fourteen because the Hebrew gematria of David (DVD) adds up to 14 where D=4 and V=6 (4+4+6 = 14). Thus, with his genealogy, Matthew says that Jesus is both the seed of promise given to Abraham and the long awaited king from the line of David. Being Jewish, Matthew gave Jesus’ legal line through Joseph. Luke’s genealogy came from his interview with Mary so it includes her line back through David all the way to Adam establishing that Jesus was also a biological descendant of David.

Matthew was an interesting guy because even though he was born into a Jewish family, he was rejected by the faith because he worked for Rome as a tax collector. Tax collectors were considered a special type of sinner because they sold out their people and aligned themselves with their enemy, Rome. Thus, the religious leaders faulted Jesus for even associating with “tax collectors and sinners,” and there would have been more than a little tension at the beginning between Matthew and the other disciples.

With that said, Matthew’s genealogy was unusual because it contained some shocking characters. Judah’s twins, Perez and Zerah, came about because his daughter-in-law, who was widowed by two of Judah’s sons and kept from marrying his third, posed as a prostitute on Judah’s travel route. She knew Judah had a habit of visiting these pagan prostitutes, and in order to keep from being destitute in her old age, she dressed up like one of them and became pregnant by him. It was an act of desperation on her part and sin on his, and yet Perez was in the line of Christ.

Rahab was also a pagan prostitute from Jericho. In faith, she hid the spies of Israel and protected them so she was spared when the Lord toppled Jericho, but she was a gentile in the line of Christ. Ruth was also a gentile from Moab who became a Hebrew and married the near kin to Naomi. I could go on about many in the line of Christ, but the point is that none of them were perfect, and Jesus would be the savior of all of them.

Dear heavenly father, please bless our time in studying the gospel message according to Matthew and prepare our hearts in the coming months to receive our king. Amen.

NOTE: People have different theories about the genealogy presented in Luke. I've heard one where they presume Joseph's father died young since Joseph died young so Joseph was adopted by another, and thus one genealogy goes back through Joseph's biological father and the other, his legal father. I tend to think that argues too much from silence and puts undue focus on Joseph. Personally, I hold to the easier view that Mary told Luke that though people presumed Joseph was His father, the nearest father to Jesus was her own father, Heli, since she was a virgin.