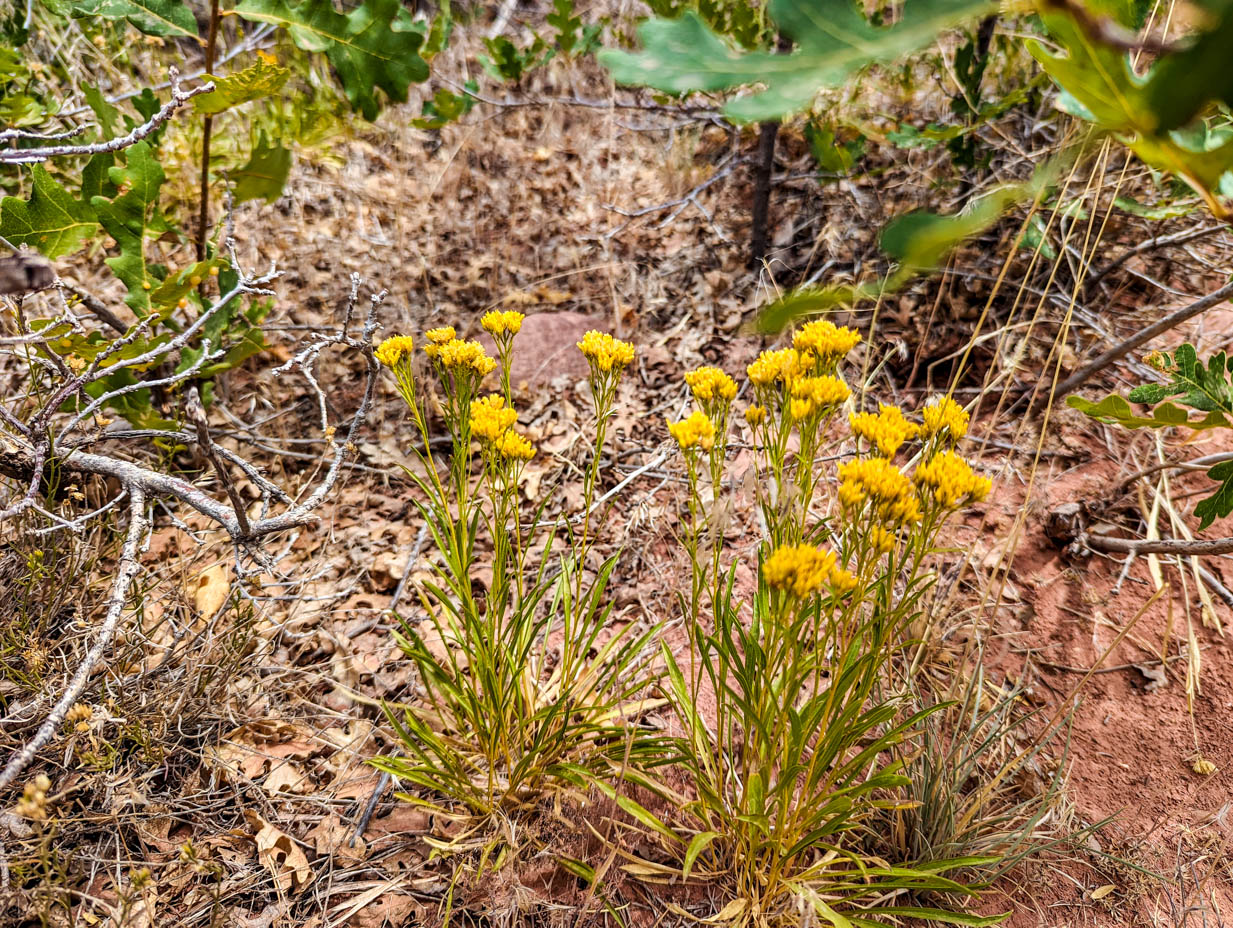 Chapter 1:18-25 (ESV) - Now the birth of Jesus Christ took place in this way. When his mother Mary had been betrothed to Joseph, before they came together she was found to be with child from the Holy Spirit. And her husband Joseph, being a just man and unwilling to put her to shame, resolved to divorce her quietly. But as he considered these things, behold, an angel of the Lord appeared to him in a dream, saying, “Joseph, son of David, do not fear to take Mary as your wife, for that which is conceived in her is from the Holy Spirit. She will bear a son, and you shall call his name Jesus, for he will save his people from their sins.” All this took place to fulfill what the Lord had spoken by the prophet:

“Behold, the virgin shall conceive and bear a son,
and they shall call his name Immanuel”

(which means, God with us). When Joseph woke from sleep, he did as the angel of the Lord commanded him: he took his wife, but knew her not until she had given birth to a son. And he called his name Jesus.

Question to consider: Why would Joseph need a divorce to end their betrothal?

As I have stated in my studies of Mark and Luke, I believe Mark was written first, and that Matthew and Luke wrote theirs in reaction to it. Otherwise, there might have been some other manuscript(s) out there in which they all wrote as a response. Mark’s gospel focused on Jesus purchasing our citizenship in the heavenly kingdom. Luke wrote to his friend, Theophilus, to give a more ordered account based on whatever manuscripts he had seen about Jesus. Matthew wrote from a Jewish perspective to show Jesus as the fulfillment of the prophets and God’s promises to Abraham and David.

As the church grew among the Gentiles and Hellenistic Jews, there arose a heresy that denied Christ had come in the flesh in the false belief that flesh was established in sin by a malevolent being. Spread by groups like the Nicolaitans, this idea eventually evolved into the Gnostic heresy. Matthew destroyed any notion of this through his explanation that Mary became pregnant by the Holy Spirit, and Jesus came into the world in the natural way as a baby.

Matthew’s genealogy established the fact that Joseph had become the legal father of Jesus which made Him a descendant of David. Today’s passage answered the glaring question of why Joseph would have adopted Jesus and raised Him as his own. Luke would go on to fill in the details of how Mary became pregnant by the Holy Spirit in the first place.

Mary was betrothed to Joseph which meant that the legal portion of their marriage was complete. Traditionally, this happened before a couple was spiritually and then physically united. Typically, the marriage was arranged through the families, and a contract was set to help them establish their lives together. Joseph was both just and merciful so when he found out she was pregnant before they were physically united as one flesh, he sought to end the legal contract of their marriage through divorce, but he did so quietly to keep her from facing public shame or even being stoned for adultery.

Before he could go through with his plans, Joseph was visited by an angel in a dream who explained that Mary’s child was not the result of adultery but was to be the one who would bring salvation to Israel. Matthew recognized that the child conceived in this way was the ultimate fulfillment of a prophecy given to king Ahaz through the prophet Isaiah (Isaiah 7:14). The prophecy had a near-term fulfillment during the time of king Ahaz, but Jesus would be the embodiment of God dwelling in our midst.

Joseph was not only just and merciful, but he feared God and obeyed the angel, taking Mary as his wife. Though they had united legally and spiritually, Joseph refrained from uniting with her physically until Jesus was born.

Dear heavenly father, thank You for the character and mercy of Joseph who obeyed your command regarding Mary and raised Jesus as his own according to Your Law. Help us to be faithful followers of Christ and obey what He has commanded of us. Amen.