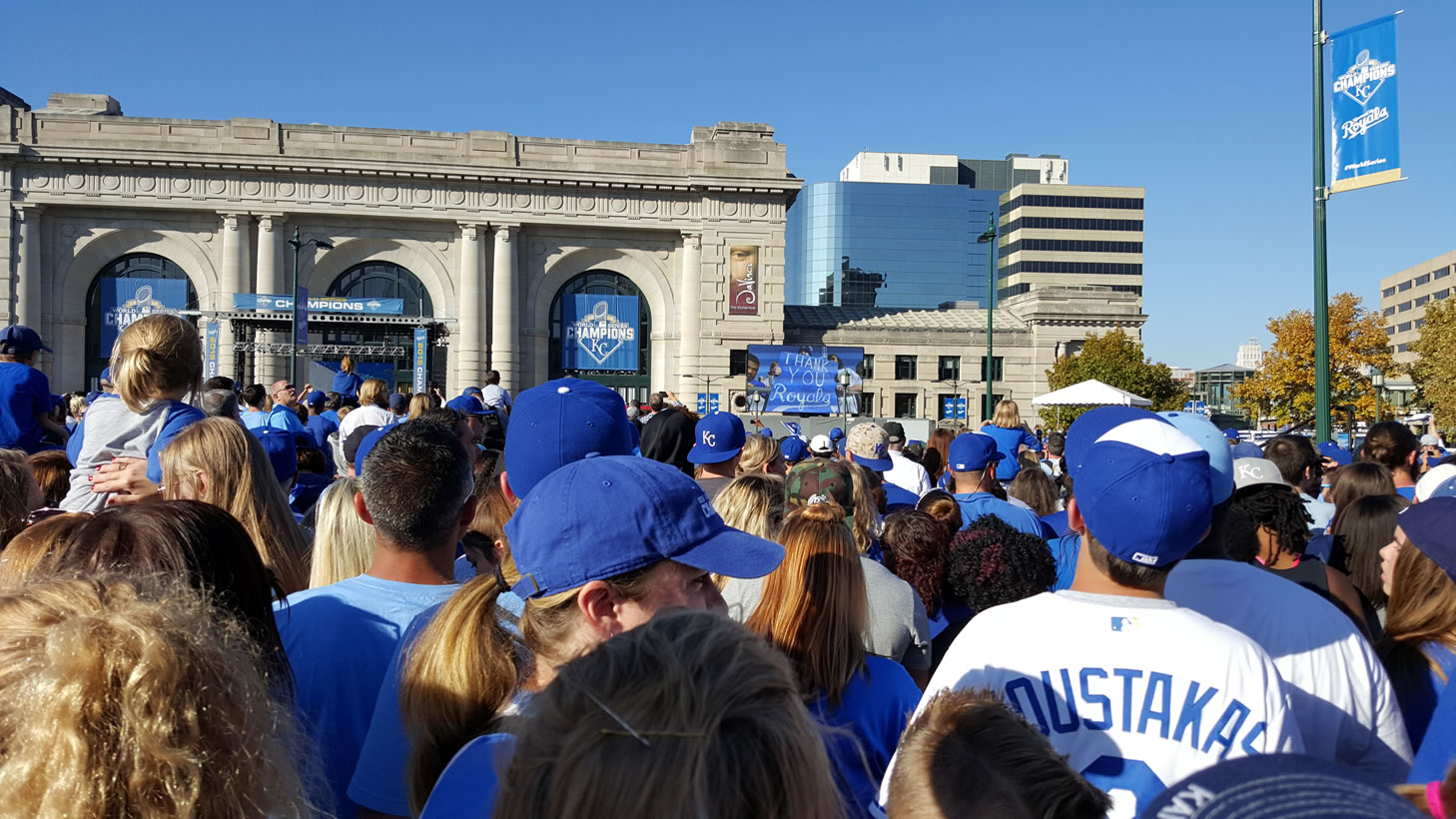 Chapter 10:1-4 (ESV) - And he called to him his twelve disciples and gave them authority over unclean spirits, to cast them out, and to heal every disease and every affliction. The names of the twelve apostles are these: first, Simon, who is called Peter, and Andrew his brother; James the son of Zebedee, and John his brother; Philip and Bartholomew; Thomas and Matthew the tax collector; James the son of Alphaeus, and Thaddaeus; Simon the Zealot, and Judas Iscariot, who betrayed him.

Question to consider: Why was Judas able to cast out demons if he would betray Jesus?

As the synagogues were emptied out and the crowds grew larger, Jesus needed more workers to gather the harvest of righteousness from those in Israel who had been the victim of self-appointed religious leaders like the scribes and Pharisees. These twelve workers were called apostles because Jesus would send them out in His name to cast out demons and heal every disease and every affliction. Again the authority given was not healing for healing’s sake, but they were given authority to empty the sin of the people into the cup of wrath that Jesus was to bear on the cross. This was an authority given even to Judas Iscariot who would ultimately betray Jesus because Jesus’ promise to forgive sins was true regardless of the broken vessel from which that promise was delivered.

The same holds true for our baptism today. Salvation comes through the promised word of Christ regardless of the brokenness of the messenger. It’s important to note, however, that those who proclaim to be apostles today are nothing like those whom Jesus sent out. If there was anyone who was healing every disease and every affliction, it would make global news and provide overwhelming evidence. Modern healings are about as suspicious as tales of ghosts, space aliens, and BigFoot, and they are done to put focus on the so-called “apostle” rather than to proclaim the forgiveness of sins.

Matthew seemed to group the twelve according to their relationship to one another and the order of their calling. For example, Peter and Andrew were brothers and were called at the same time as James and John, the sons of Zebedee. Thomas and Matthew are always mentioned together in the gospel accounts, and it is noted that Thomas was called “the twin.” It’s only a guess on my part, but I believe it is done this way because Matthew and Thomas were twin brothers. The gospel according to Mark also mentions that Levi (Matthew’s Hebrew name) was a son of Alphaeus so I would guess that James the son of Alphaeus was also Matthew’s brother.

Philip and Bartholomew were from Peter’s home town, Bethsaida, and were disciples of John the Baptist (along with Andrew). The gospel of John calls Bartholomew “Nathaniel,” and Jesus said of Him, “Behold, an Israelite indeed, in whom there is no deceit!” There is not much information in scriptures regarding how Jesus came to call Thaddaeus, Simon the Zealot, and Judas Iscariot.

Dear heavenly father, we praise You for keeping Your promises even as they are delivered by fallen creatures. Please help us to faithfully bear Christ’s image in the world so that we may be fruitful harvesters among those who need Your saving grace. Amen.