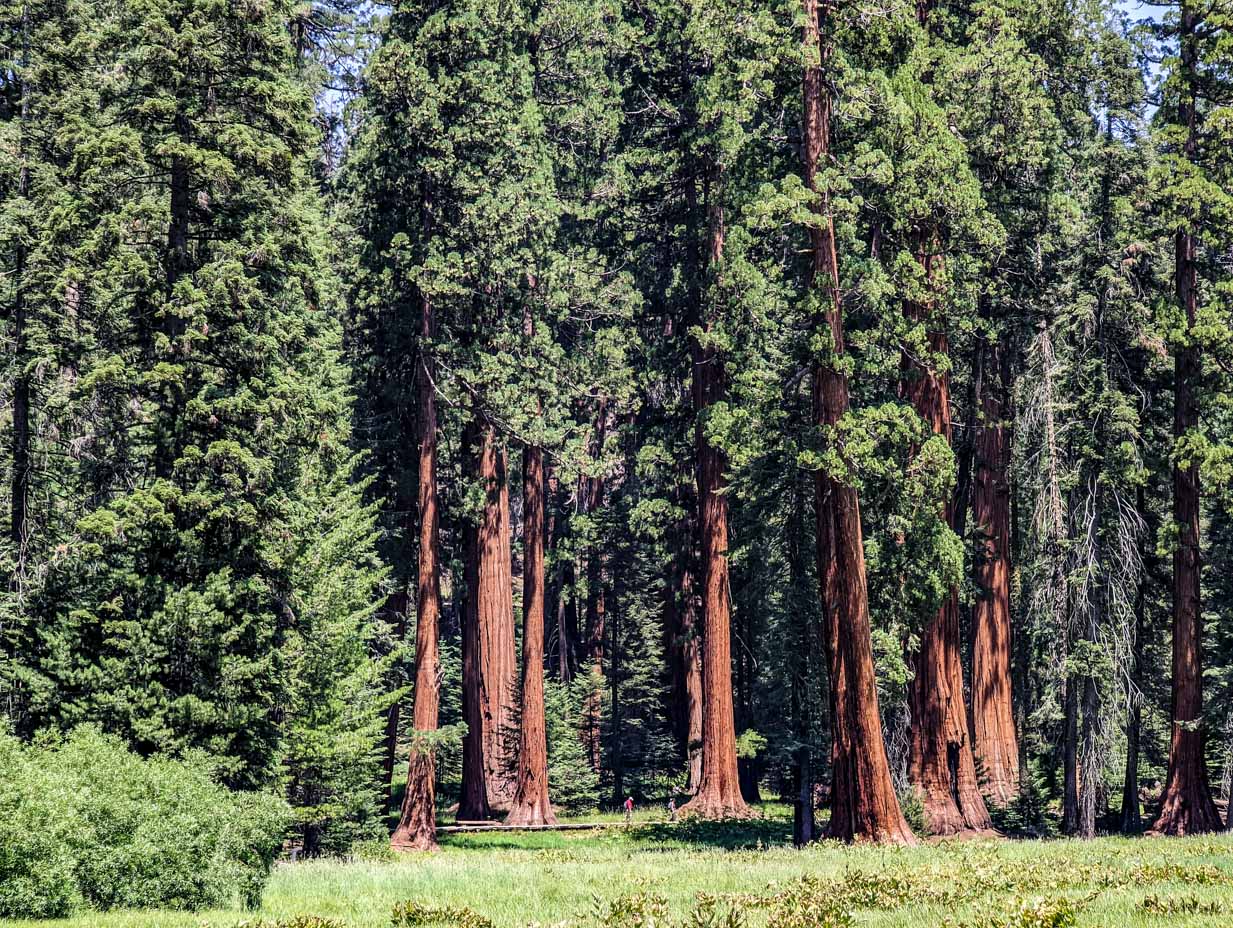 Chapter 10:16-22 (ESV) - “Behold, I am sending you out as sheep in the midst of wolves, so be wise as serpents and innocent as doves. Beware of men, for they will deliver you over to courts and flog you in their synagogues, and you will be dragged before governors and kings for my sake, to bear witness before them and the Gentiles. When they deliver you over, do not be anxious how you are to speak or what you are to say, for what you are to say will be given to you in that hour. For it is not you who speak, but the Spirit of your Father speaking through you. Brother will deliver brother over to death, and the father his child, and children will rise against parents and have them put to death, and you will be hated by all for my name's sake. But the one who endures to the end will be saved.

Question to consider: What does it mean to be wise as serpents and innocent as doves?

Jesus recognized that as the crowds began to grow, more laborers would need to be sent out to gather those who would be received into His kingdom. So Matthew described the calling of the twelve to be apostles - ones who were sent out. At the moment, they were being sent out to the lost sheep of Israel, but eventually, they would be sent out all over the world to bear witness about Christ and do miraculous signs in His name.

Jesus warned them that they were being sent out as sheep in the midst of wolves because those currently entrenched in power would savagely defend that power and try to destroy the apostles. To be wise as serpents and innocent as doves is to understand how the world acts to avoid the traps set by those who oppose Christ and yet to be blameless in their response to them. Peter gave a similar warning to the church that was scattered throughout the Roman world, “Be alert and of sober mind. Your enemy the devil prowls around like a roaring lion looking for someone to devour. Resist him, standing firm in the faith, because you know that the family of believers throughout the world is undergoing the same kind of sufferings.” (1 Peter 5:8-9)

While Jesus was still with them, the apostles probably didn’t get dragged into courts or flogged in the synagogues, but there were likely towns and households that did not receive their message. From them the apostles removed their blessing and shook off their sandals. Thus, the initial sending was like an evangelism training course to prepare them for what was to come.

It is important to note that this is a descriptive text, a historical account from Matthew on what they received and what they experienced. There is no indication from the text that it corresponds directly with our own experience. It may start to look more and more like our experience as the world moves away from the truth of God’s word, but the best way to stem this “falling away” is to teach sound doctrine and encourage others to do the same. The Spirit of our Father spoke through the apostles as they laid the foundation of the New Testament scriptures. Today, He speaks through us as we proclaim these very same scriptures. As Paul encouraged Timothy, “Do your best to present yourself to God as one approved, a worker who has no need to be ashamed, rightly handling the word of truth.” (2 Timothy 2:15)

When the apostles went out, especially once the gospel went out to the Samaritans and the Gentiles, the persecution intensified to the point where it divided families. Those opposed to the cross of Christ hate those who proclaim salvation in His name alone. Jesus warned of this ahead of time to keep people from falling away from the faith when they faced persecution. Peter encouraged the church with these words, “Beloved, do not be surprised at the fiery trial when it comes upon you to test you, as though something strange were happening to you. But rejoice insofar as you share Christ's sufferings, that you may also rejoice and be glad when his glory is revealed.” (1 Peter 4:12-13)

Dear heavenly father, help us to be lanterns of truth in the darkness of our time. Give those around us an ear to hear the good news that Jesus has paid the penalty for the sin that keeps us from You. Stir up in us a desire for the righteousness that only Christ provides. Amen.