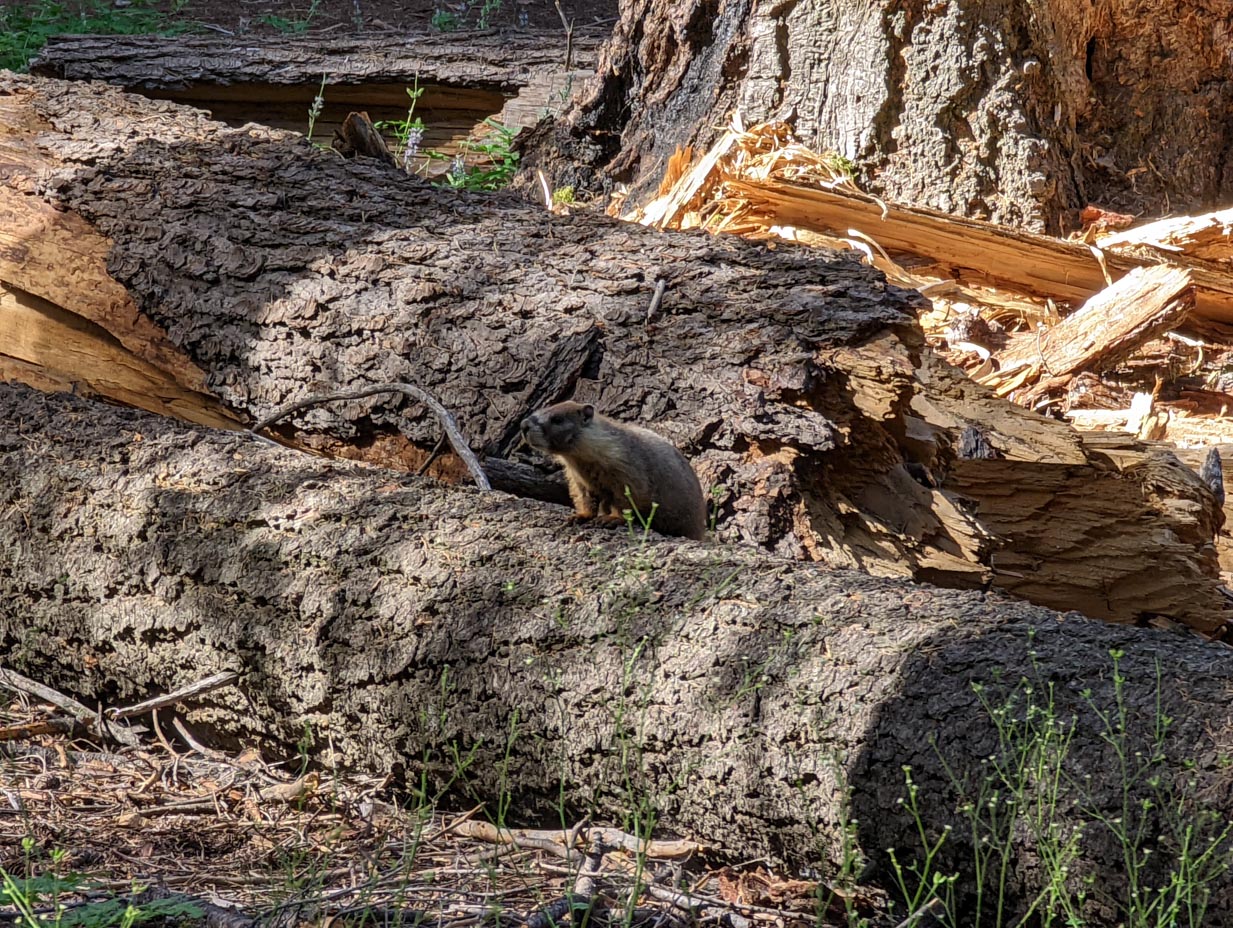 Chapter 10:23-33 (ESV) - When they persecute you in one town, flee to the next, for truly, I say to you, you will not have gone through all the towns of Israel before the Son of Man comes.

So have no fear of them, for nothing is covered that will not be revealed, or hidden that will not be known. What I tell you in the dark, say in the light, and what you hear whispered, proclaim on the housetops. And do not fear those who kill the body but cannot kill the soul. Rather fear him who can destroy both soul and body in hell. Are not two sparrows sold for a penny? And not one of them will fall to the ground apart from your Father. But even the hairs of your head are all numbered. Fear not, therefore; you are of more value than many sparrows. So everyone who acknowledges me before men, I also will acknowledge before my Father who is in heaven, but whoever denies me before men, I also will deny before my Father who is in heaven.

Question to consider: Why did Jesus warn the disciples that they would be maligned and persecuted?

In speaking to the apostles who were to be sent out to do the work of the harvest, Jesus spoke of both their immediate sending as well as their eventual sending after Jesus ascended into heaven. Their immediate sending would encounter some inhospitable towns and people, but they would not face true persecution until after the church was born.

When Jesus referred to Himself as the Son of Man, He was speaking about His reign from on high which was prophesied by Daniel. Luke described the fulfillment of this vision at the beginning of Acts, and the apostles went out in His name to proclaim His reign by performing miraculous signs. The religious rulers who crucified Christ would recognize the miracles as a sign that Jesus had indeed come on clouds like He promised during His trial. However, instead of repenting, they denied Christ’s rule and tried to keep the apostles from preaching in His name.

The apostles were to be shrewd as serpents to flee this persecution and stay where they were welcomed because time was short, and the harvest was plentiful. At the stoning of Stephen, the church was scattered for the purpose of reaching the settlements of Israel throughout the Roman world. In this context, the Son of Man coming would be the judgment that ended the age of the earthly temple in 70 AD.

Jesus warned them of the coming persecution so they would not be surprised by it, but they need not fear, for the Holy Spirit would give them the boldness to proclaim from the housetops what Jesus had told them in secret. Jesus then extended the promise that He would stand and acknowledge before the Father all who would be persecuted in His name. All of us who proclaim the name of Christ can rest assured that we are valued and cared for by God and do not need to fear those who would seek to malign and kill us. Instead we can praise God that we bear the name of Christ and can be counted as members of His household.

The picture of acknowledgment and denial is not referring to a moment of fear when someone may have denied Christ. Peter denied Christ in this way and was restored as an apostle and pillar of the church. This is a reference to those who knew the truth and died with a hardened heart toward Christ. So if you have encountered a moment of weakness where you denied Christ with your words or actions, repent and turn to Him for mercy and forgiveness.

Dear heavenly father, thank You for sending Your Spirit to convict us of sin and open our hearts to the forgiveness we receive through Christ. Please continue to fill us so that we may overflow with the love of Christ and be bold to proclaim all that He has revealed to us in Your word. Amen.