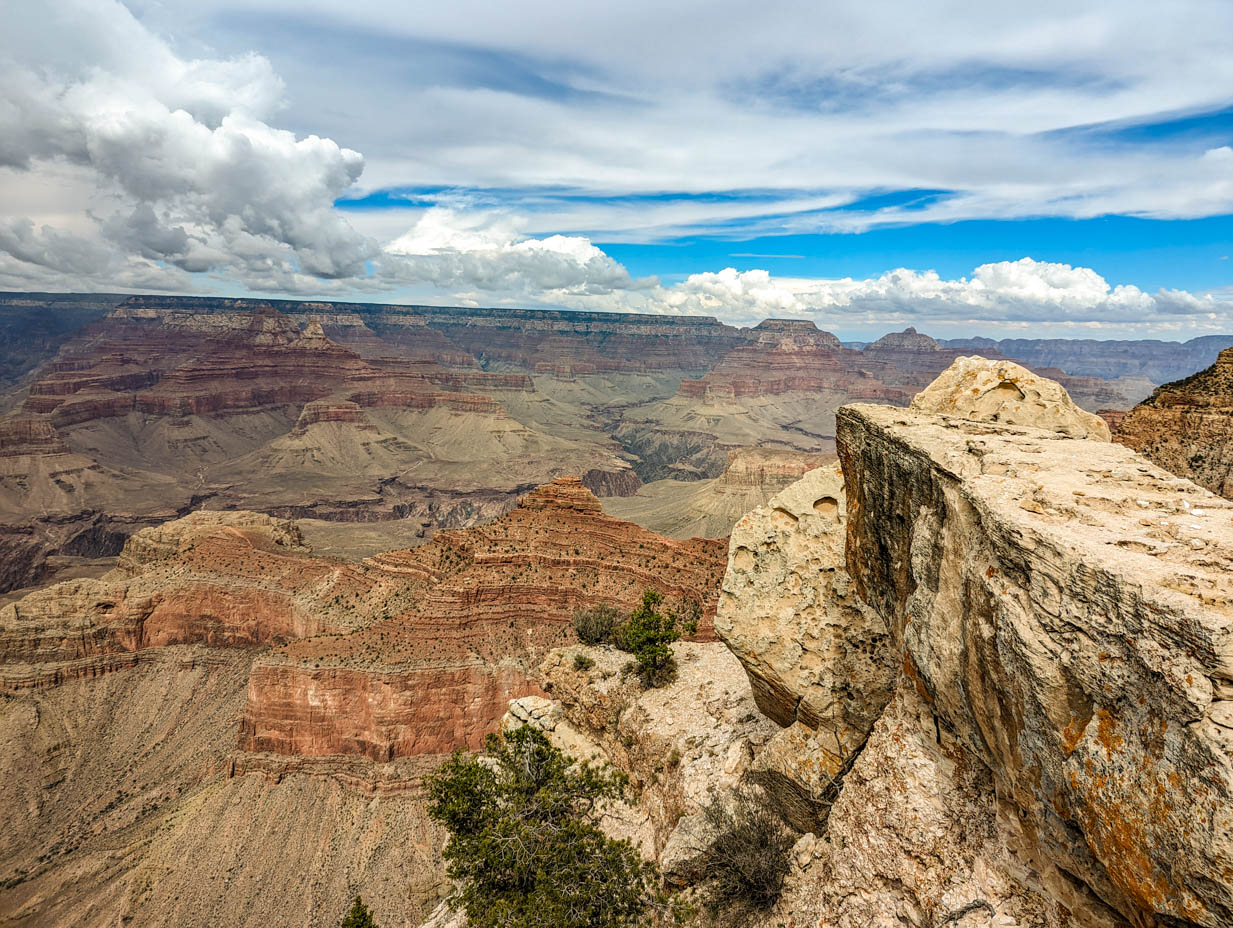 Question to consider: What did Jesus mean that He did not come to bring peace but a sword?

Jesus has been describing the work that was ahead of those followers He appointed to be His apostles - those who would be sent to the lost sheep of Israel to bring people into His kingdom. The people of Israel expected the Messiah to rule the world from Jerusalem and make them the benefactors of His conquest. So the thought was that He’d bring peace to Israel but a sword to the rest of the earth. However, things would not turn out the way they expected.

Jesus was the Prince of Peace, but by this He was the one who determined those who could be at peace with God. Though His peace was first offered to Israel, there would be those who would reject Him, and they would be at odds with those who would receive Him. The early church was accepted at first because of the miracles done by the apostles, but that quickly changed when Peter proclaimed that Jesus was the only name under heaven by which we must be saved. Add to this the fact that Jesus fulfilled the Sabbaths, the holy days, the dietary restrictions, and provided the final sacrifice for sins, and it divided households. Jesus even replaced circumcision with baptism and invited people to eat His flesh and drink His blood. When people considered all of this in light of the fact that Jesus had been crucified, you can see why Paul called the cross of Christ a “stumbling block” to the Jews. According to Deuteronomy 21:22 being hanged on a tree was a sign that a man was cursed by God. Of course, we know Jesus was cursed by God, but the curse He bore was our own.

There would be those who took Jesus’ words about bringing a sword literally as they tried to advance the gospel by force. However, this does not square with the prophets who spoke of the New Testament in Christ as follows, “For out of Zion shall go forth the law, and the word of the Lord from Jerusalem. He shall judge between many peoples, and shall decide disputes for strong nations far away; and they shall beat their swords into plowshares, and their spears into pruning hooks; nation shall not lift up sword against nation, neither shall they learn war anymore; but they shall sit every man under his vine and under his fig tree, and no one shall make them afraid, for the mouth of the Lord of hosts has spoken.” (Micah 4:3-4) Instead of being the sword of God purging the nations of sin, we have become His harvesters in Christ.

I think most Christians who came to faith later in life can relate to Jesus’ words about the division He would create among friends and family members. Our church families can become closer to us than our physical families because we have put our relationship with Christ above all others, and people don’t understand why we don’t want to go bar-hopping or do a number of other worldly activities we used to like to do. Being sanctified by the Holy Spirit looks a lot like fanaticism to the world. When we take up our crosses to follow Christ, we are putting to death our old lives and taking up our new ones in Christ. To do anything less is not worthy of Him.

So when we encounter fellow believers who are being persecuted for their faith, we receive them as a brother or sister and help in any way we can to encourage and support them. In receiving them in this way, we are caring for Christ Himself.

Dear heavenly father, thank You for not leaving us stranded when we have lost friends and family for the sake of Christ but for giving us a heavenly family and a reward that can never perish, spoil or fade. When we struggle with the trials of this world, please give us Your peace which passes all understanding and keep our hearts and minds in Christ Jesus. Amen.