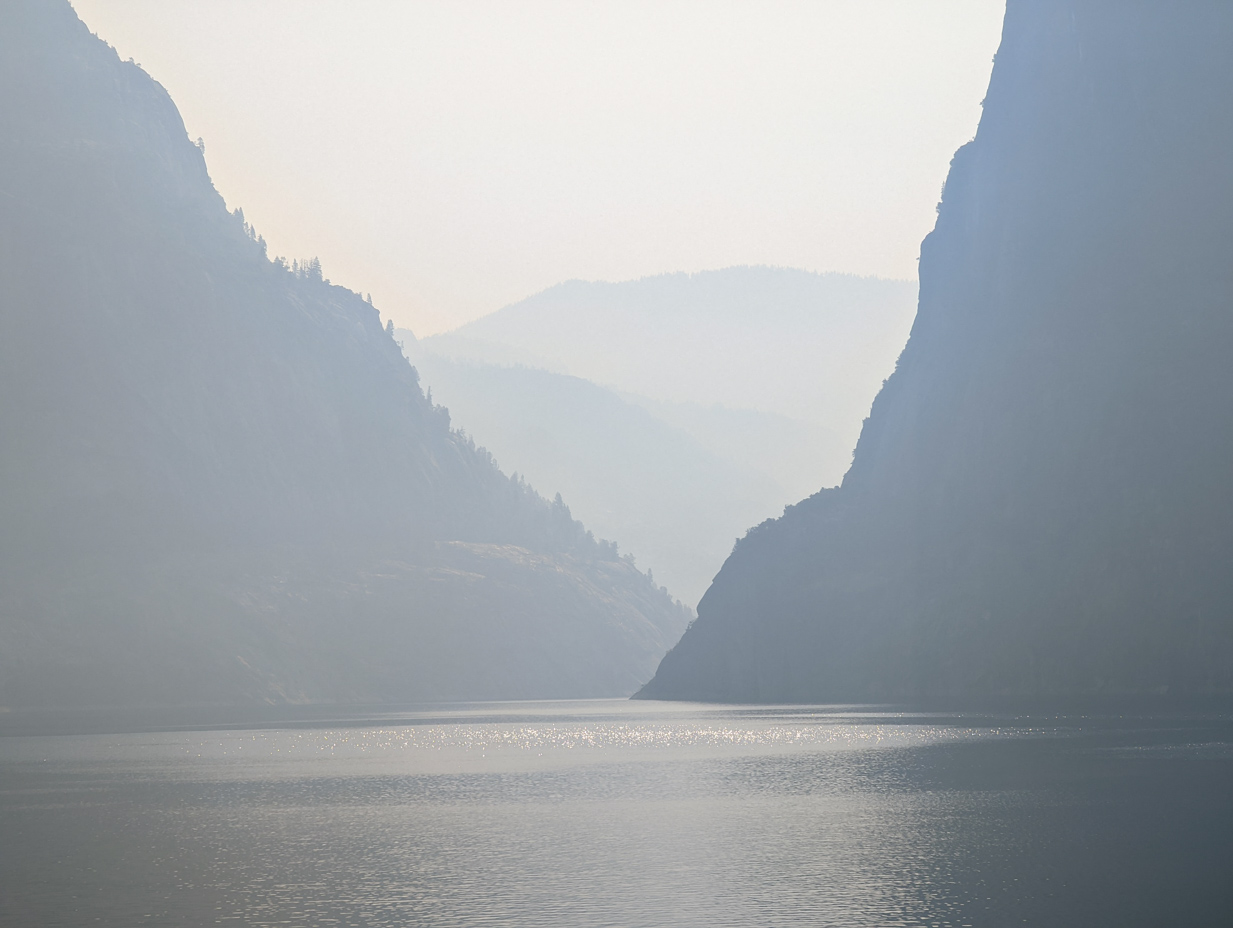 Chapter 10:5-15 (ESV) - These twelve Jesus sent out, instructing them, “Go nowhere among the Gentiles and enter no town of the Samaritans, but go rather to the lost sheep of the house of Israel. And proclaim as you go, saying, ‘The kingdom of heaven is at hand.’ Heal the sick, raise the dead, cleanse lepers, cast out demons. You received without paying; give without pay. Acquire no gold or silver or copper for your belts, no bag for your journey, or two tunics or sandals or a staff, for the laborer deserves his food. And whatever town or village you enter, find out who is worthy in it and stay there until you depart. As you enter the house, greet it. And if the house is worthy, let your peace come upon it, but if it is not worthy, let your peace return to you. And if anyone will not receive you or listen to your words, shake off the dust from your feet when you leave that house or town. Truly, I say to you, it will be more bearable on the day of judgment for the land of Sodom and Gomorrah than for that town.

Question to consider: Why were the disciples only sent to the lost sheep of Israel?

Just as Jesus healed the crowds without asking for pay, so the apostles were sent to do the same in His name. The lost sheep of Israel were those whom Jesus called blessed in His sermon on the mount. They were those who had been cast out of the synagogue and realized that they had no hope of a relationship with God unless they were shown mercy, a mercy not given to them by the scribes and Pharisees.

Today, people throw the word Pharisee around to describe anyone who emphasizes doctrinal purity or personal holiness. This is simply not accurate. God may receive us into His kingdom in our current state, but He doesn’t keep us there. The Holy Spirit calls us to holiness and good works and daily molds us into the image of Christ. Those who have no desire to do the good things Christ desires for them to do should examine themselves to see if they really know Him. The Pharisees were ones who added their traditions to the Law of God and showed no mercy to those who failed to live up to them. Regardless of whether someone actually violated God’s Law or demonstrated repentance for sin, the Pharisees were not interested in people being reconciled to God but instead kept out of the assembly.

The apostles were not to go to the Gentiles or Samaritans because their time had not yet come. Jeremiah talked about Israel’s lost sheep in chapter 50 of his prophecy, “In those days, at that time, declares the Lord, the people of Israel and the people of Judah together will go in tears to seek the Lord their God. They will ask the way to Zion and turn their faces toward it. They will come and bind themselves to the Lord in an everlasting covenant that will not be forgotten. My people have been lost sheep; their shepherds have led them astray  and caused them to roam on the mountains.They wandered over mountain and hill and forgot their own resting place. Whoever found them devoured them; their enemies said, ‘We are not guilty, for they sinned against the Lord, their verdant pasture, the Lord, the hope of their ancestors.’” (Jeremiah 50:4-7)

In Daniel, the angel Gabriel decreed 70 sabbath years in which God would seal up vision and prophecy and send a most holy one to usher in everlasting righteousness. This began when the decree went out to rebuild Jerusalem’s temple and culminated about 3 ½ years after Jesus rose from the dead when the gospel began to go out to the Gentiles and Samaritans. At this point, however, the apostles were only going to the towns and villages of Israel.

Since they didn’t take anything with them and received no payment from the places they visited, the apostles were forced to rely upon the hospitality of the towns. Those who welcomed them received the peace of God, and those who did not were marked for the coming judgment. Again, this sending of the disciples was to fulfill specific prophetic promises and is not meant to be used as a pattern for evangelism today. All of the promises have been fulfilled for Israel. How do I know this? Because Luke wrote specifically about the time that the gospel started going out to people from every tribe and nation, and we know that the age of the earthly temple ended in 70 AD. We now have no restrictions on who may receive the gospel, and we are waiting for Christ to return to judge the living and the dead.

Dear heavenly father, thank You for fulfilling Your promise to Abraham that he would be a blessing to many nations. Help us to faithfully preach Christ crucified for the forgiveness of sins, and let it produce a harvest of righteousness in our towns and cities. Amen.