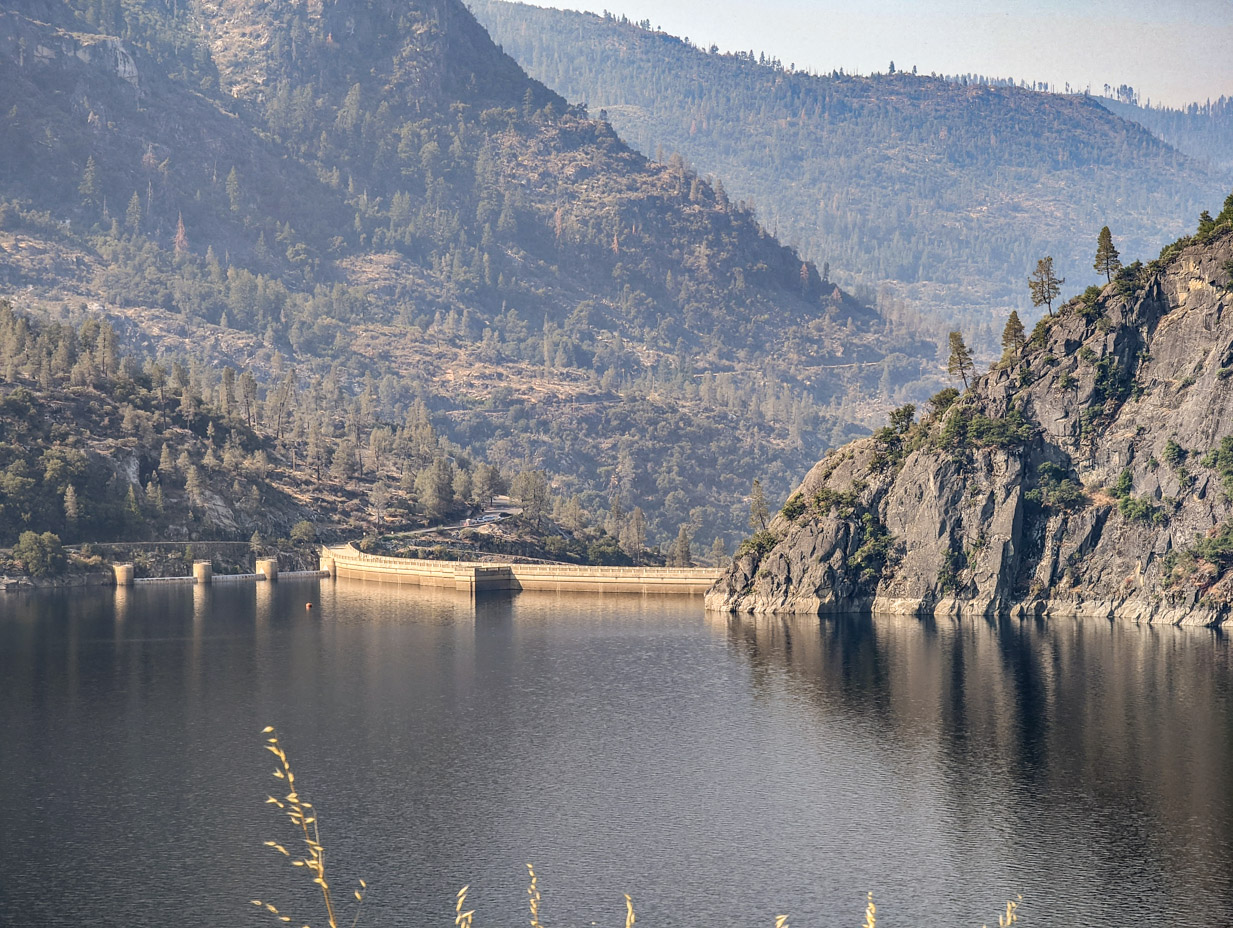 Chapter 11:1-11 (ESV) - When Jesus had finished instructing his twelve disciples, he went on from there to teach and preach in their cities.

Now when John heard in prison about the deeds of the Christ, he sent word by his disciples and said to him, “Are you the one who is to come, or shall we look for another?” And Jesus answered them, “Go and tell John what you hear and see: the blind receive their sight and the lame walk, lepers are cleansed and the deaf hear, and the dead are raised up, and the poor have good news preached to them. And blessed is the one who is not offended by me.”

“‘Behold, I send my messenger before your face,
who will prepare your way before you.’

Truly, I say to you, among those born of women there has arisen no one greater than John the Baptist. Yet the one who is least in the kingdom of heaven is greater than he.

Question to consider: Why would John question whether Jesus was the Messiah?

When Jesus preached His first sermon, He declared that the beginning of Isaiah 61 had been fulfilled in their hearing, “The Spirit of the Lord God is upon me, because the Lord has anointed me to bring good news to the poor; he has sent me to bind up the brokenhearted, to proclaim liberty to the captives, and the opening of the prison to those who are bound; to proclaim the year of the Lord's favor.” So as John the Baptist sat in a prison cell, he began to wonder why his prison hadn’t been opened, and why he hadn’t received liberty from being Herod’s captive. After all, the Messiah should be ruling from the palace in Jerusalem, and yet Herod continued to occupy it with his brother’s wife. Was Jesus really the guy on whom the Holy Spirit descended like a dove?

Jesus doesn’t chastise John for momentarily being a “reed swayed by the wind” with his questions. He merely tells John’s disciples to reassure John that his faith in Jesus was not misplaced. I’m glad Jesus defended John before the crowds, but I wish we knew the reason why John was left to be murdered by Herod rather than set free to join the disciples.

The reference to John being the messenger who would prepare the way is from Malachi 3:1, “Behold, I send my messenger, and he will prepare the way before me.” This was the very last prophecy of the Old Testament, and God remained silent in Israel for more than 400 years until the announcement from Gabriel to Elizabeth that John would be the fulfillment of this prophecy. John dedicated his whole life to this task, keeping the Law better than anyone else naturally born of a woman. Of course, Jesus was supernaturally born of a virgin.

As Jesus pointed out, even the least of those in the kingdom of heaven would be greater than John because citizens of Christ’s kingdom would be clothed in the righteousness of Christ. John got to baptize Jesus into the sins of the world so that He could bear God’s wrath for them, but John never got to be baptized into the New Testament in Christ, never had the Holy Spirit dwelling in him, and lived under the Law rather than under Grace.

John was still raised up with Christ and reigns with Him in heaven right now as we await Christ’s return to judge the living and the dead. Jesus was merely pointing out the greatness of living under grace rather than the dictates of the Law.

Dear heavenly father, thank You for sending John to prepare the way for Christ and for reassuring him when he faced doubts in prison. Please reassure us in our own times of doubt when things do not work out according to the way we think they should. May Your grace be enough for us. Amen.