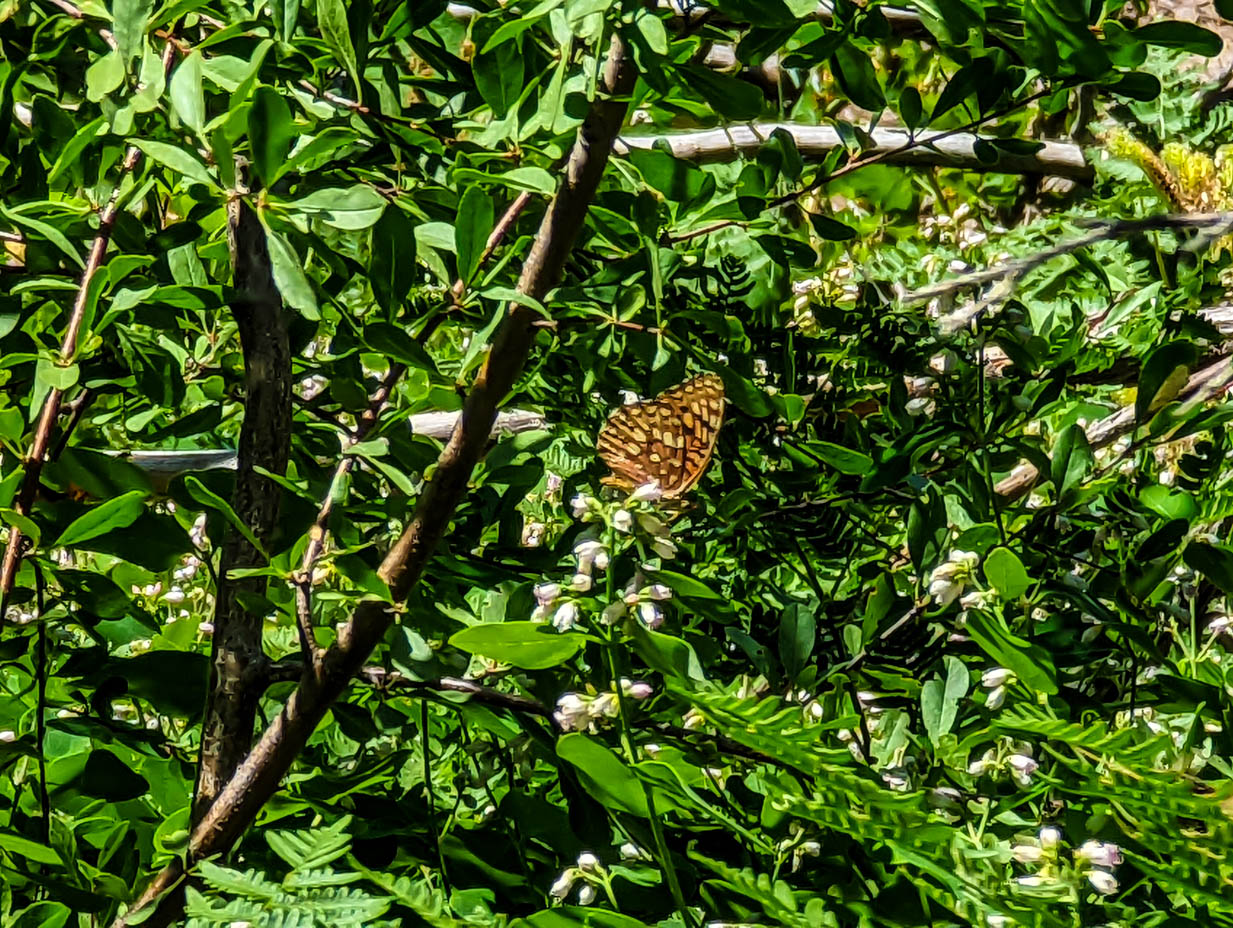 Chapter 11:12-24 (ESV) - From the days of John the Baptist until now the kingdom of heaven has suffered violence, and the violent take it by force. For all the Prophets and the Law prophesied until John, and if you are willing to accept it, he is Elijah who is to come. He who has ears to hear, let him hear.

“But to what shall I compare this generation? It is like children sitting in the marketplaces and calling to their playmates,

Question to consider: Why would judgment on Capernaum be worse than that of Sodom?

When Jesus referred to the “days of John the Baptist,” He was speaking about the entirety of time up until Jesus began His ministry, for John was the greatest among the Old Testament prophets. He was the Elijah that was to come who would “...turn the hearts of fathers to their children and the hearts of children to their fathers.” (Malachi 4:6) So from the beginning of time until Christ, the kingdom of heaven had been advanced through violence. When you go through the pages of the Old Testament, Israel was God’s sword, purging the nations of sin. All of the land of Canaan was received through violence. However, I have to wonder if it had to be that way. I think of Nineveh repenting at the preaching of Jonah, and the mercy God showed to them - a people known for their violence. Could Israel have led with mercy rather than the sword so that the nations would have come to faith?

Instead of pointing other nations to God, Israel began to worship the gods of the other nations, and violence was allowed to come upon them until Jerusalem was destroyed. Even though it was rebuilt during the days of  Nehemiah under king Zerubbabel, Israel was never free after that, and now they were a vassal state of Rome. However, the time of violence was giving way to the kingdom which was being ushered in by Christ. This kingdom was not to be advanced through violence but given as a free gift to those who would receive the righteousness that Jesus offered. Of course, not everyone was willing to hear this message.

As Jesus said, the generation in which He had come hardened their hearts toward them. They rejected the word of God by John the Baptist who lived the life of a Nazarite, neither drinking strong drink or eating at the feasts saying he had a demon because he dressed in a manner which demonstrated a constant state of repentance - sackcloth and ashes. When Jesus came, He was criticized for not fasting and for eating with tax collectors and sinners.

The cities which Jesus called out would have been those who did not receive the disciples despite the fact that they healed the sick and cast out demons. The disciples shook the dust off their sandals and went on to other towns that would receive them, and Jesus pronounced judgment on them. It is truly sad to see Capernaum in that list considering how much time Jesus spent there teaching in their synagogues and healing all who came to Him. Imagine how much heartache it would have caused Peter and Andrew to have to shake the dust of their sandals as they left their home town of Bethsaida and know that their judgment would be worse than that of Sodom?

Dear heavenly father, thank You for giving us a place in Your kingdom through Christ. We pray for those in our own lives who have turned from You that You would bring them back and reconcile them to Christ. Give us ears to hear Your word and eyes to see the work You are doing in our lives. Amen.