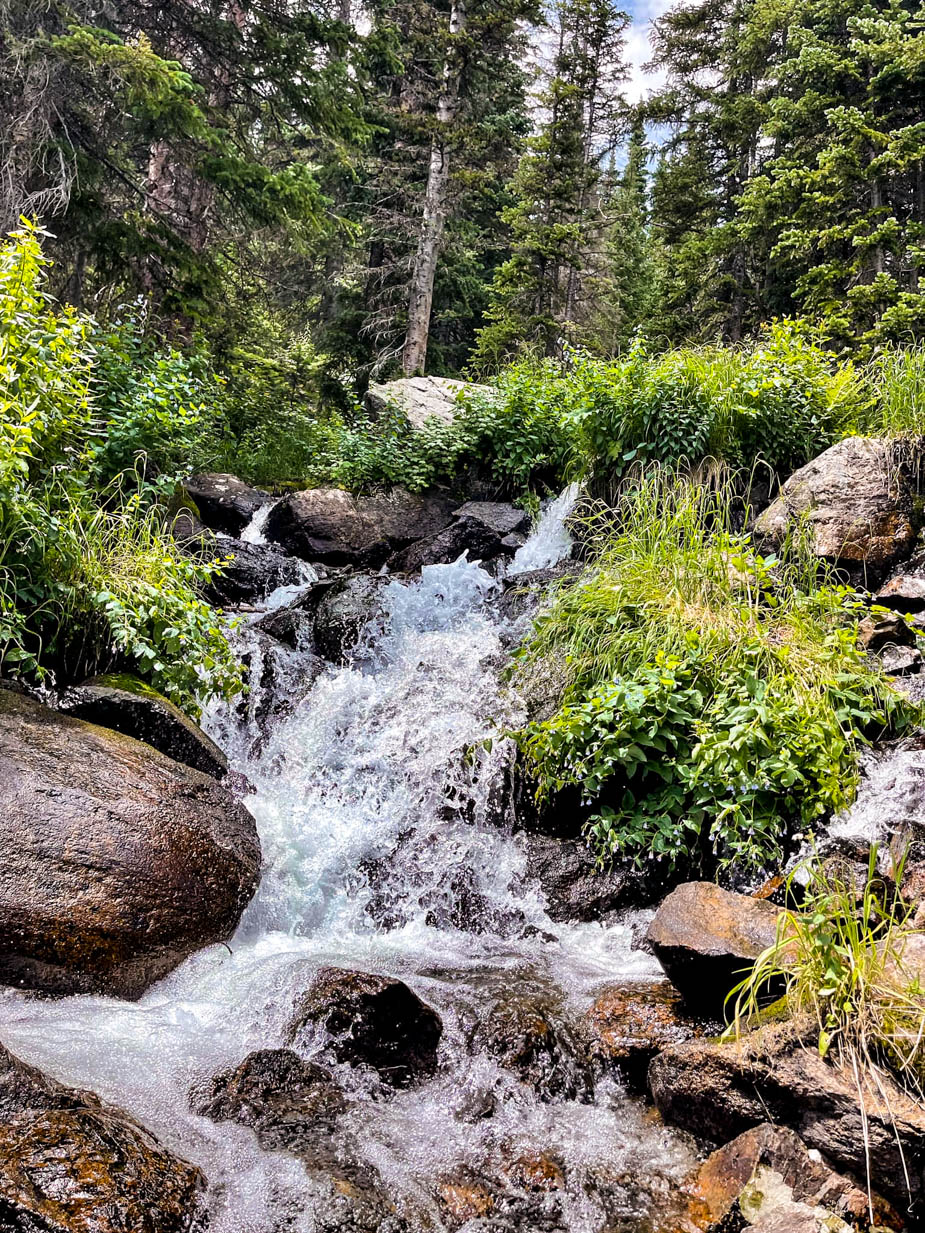 Chapter 12:1-8 (ESV) - At that time Jesus went through the grainfields on the Sabbath. His disciples were hungry, and they began to pluck heads of grain and to eat. But when the Pharisees saw it, they said to him, “Look, your disciples are doing what is not lawful to do on the Sabbath.” He said to them, “Have you not read what David did when he was hungry, and those who were with him: how he entered the house of God and ate the bread of the Presence, which it was not lawful for him to eat nor for those who were with him, but only for the priests? Or have you not read in the Law how on the Sabbath the priests in the temple profane the Sabbath and are guiltless? I tell you, something greater than the temple is here. And if you had known what this means, ‘I desire mercy, and not sacrifice,’ you would not have condemned the guiltless. For the Son of Man is lord of the Sabbath.”

Question to consider: Why did the Pharisees accuse the disciples of doing what is not lawful on the Sabbath?

After calling a curse upon the self-righteous in the regions of Galilee where Jesus had demonstrated that He was the Son of God, Jesus gave an invitation to all who would set aside their self-righteousness and be yoked to Him. For He would fulfill all righteousness, and they would fail. If the reader was wondering why Jesus would curse those who were considered wise and understanding among them, Matthew followed up Jesus’ words with some examples he had witnessed.

Matthew recalls a time when Jesus and the disciples were hungry and ate grains of wheat they plucked from the grainfields. According to Leviticus 19:9-10, farmers were not to reap the edge of their fields nor pick up any wheat left behind in the harvest or grapes that had fallen off of the vine. These “leftovers” were a provision to be gleaned by the poor and the sojourner. Since all of Jesus’ disciples had left behind their various possessions and trades to follow Jesus as they went through the region of Galilee, they met the criteria of poor and sojourner.

The Pharisees weren’t trying to argue against their right to eat the grain. They were arguing that to pick it from the stalk was a violation of the Sabbath. There was nothing in the Law of Moses which would have prohibited a hungry person from picking and eating grains on the Sabbath, but the traditions of the Pharisees defined 39 categories of what they considered to be work on the Sabbath. So in their mind, if you violated one of their categories of work, you have violated God’s Law concerning the Sabbath.

One thing to note here is that the Law given to Moses was a blessing from God. In Egypt, Israel had to do back-breaking labor every day of the week. Even if the Jews remembered to worship God on the seventh day (which would have been difficult to track over the years since Egypt had a ten-day week), they had to do so while performing their labor. When they were set free from Egypt, God made sure that the land-owners in the promised land would not do the same as the Egyptians, and so set aside the day of worship to be one of rest. So the Pharisees had taken a good gift of God and made it a burden, casting people out of the synagogue if they were caught violating one of their traditions concerning labor.

Jesus showed tremendous restraint here pointing them back to the scriptures which contradicted their traditions instead of calling fire down upon their heads for ruining God's blessing. Rather than quibbling about what constitutes work on the Sabbath, the Pharisees should have understood and demonstrated the mercy of God. Instead they condemned innocent people and couldn’t recognize that the Lord of the Sabbath was in their midst.

Dear heavenly father, we ask that You help us understand the difference between our own traditions and what You have proclaimed in Your word. Give us a spirit of mercy and a desire to see people reconciled to You through Christ. May we continually return to the restful yoke of Christ instead of our own burdens of righteousness that we impose on ourselves and others. Amen.