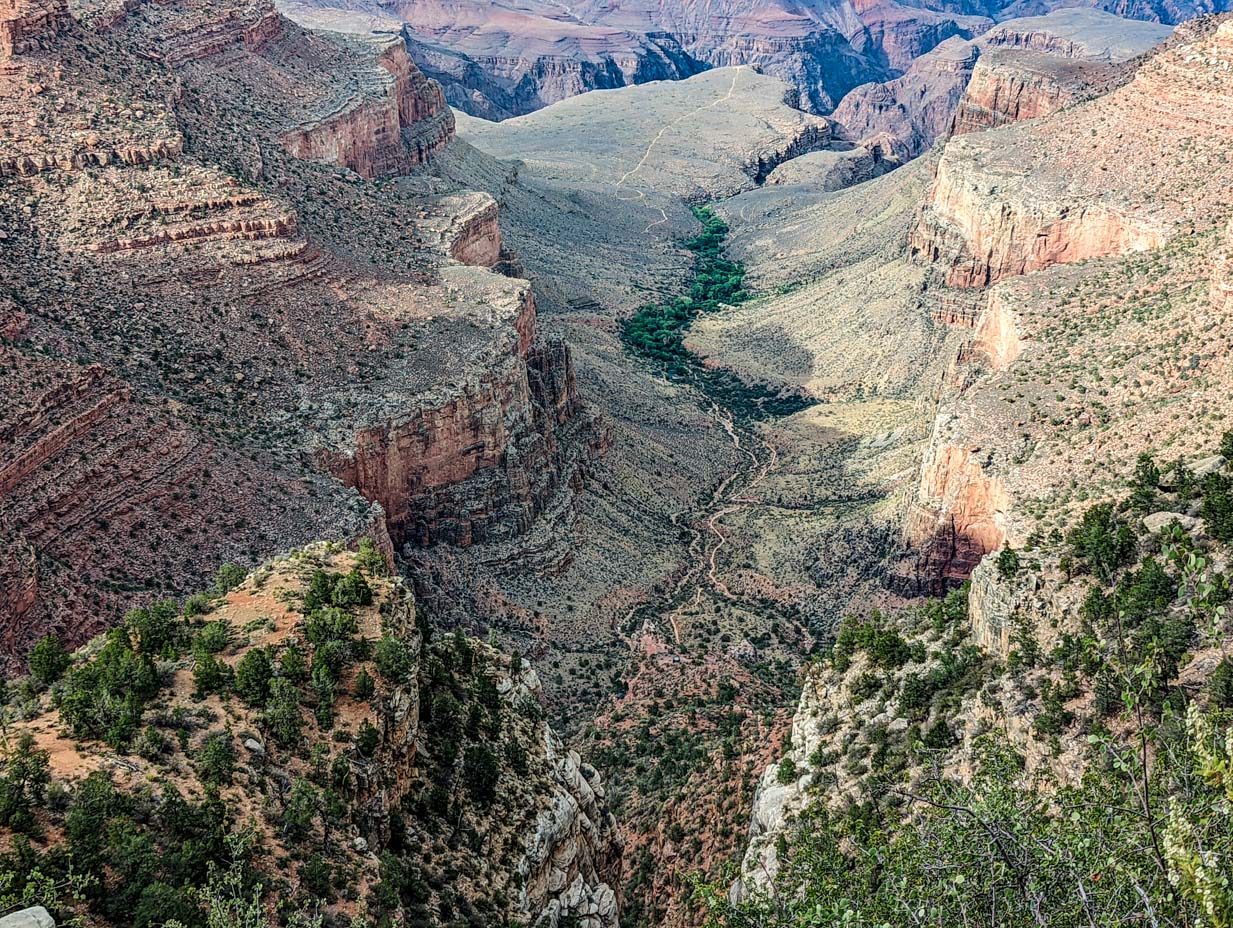 Chapter 12:22-32 (ESV) - Then a demon-oppressed man who was blind and mute was brought to him, and he healed him, so that the man spoke and saw. And all the people were amazed, and said, “Can this be the Son of David?” But when the Pharisees heard it, they said, “It is only by Beelzebul, the prince of demons, that this man casts out demons.” Knowing their thoughts, he said to them, “Every kingdom divided against itself is laid waste, and no city or house divided against itself will stand. And if Satan casts out Satan, he is divided against himself. How then will his kingdom stand? And if I cast out demons by Beelzebul, by whom do your sons cast them out? Therefore they will be your judges. But if it is by the Spirit of God that I cast out demons, then the kingdom of God has come upon you. Or how can someone enter a strong man's house and plunder his goods, unless he first binds the strong man? Then indeed he may plunder his house. Whoever is not with me is against me, and whoever does not gather with me scatters. Therefore I tell you, every sin and blasphemy will be forgiven people, but the blasphemy against the Spirit will not be forgiven. And whoever speaks a word against the Son of Man will be forgiven, but whoever speaks against the Holy Spirit will not be forgiven, either in this age or in the age to come.

Question to consider: What did Jesus mean by “whoever is not with me is against me, and whoever does not gather with me scatters?”

In today’s passage, the blind and mute man was a physical representation of the spiritual state of the Pharisees. They were so blinded by what they perceived as a threat to their authority, that they could not see the Son of Man, the one who would rule the universe, in their midst, and they could not utter anything but the slanderous lies of demons.

As I’ve mentioned previously, the pantheon of Baals (or lords) were the various gods worshiped by the Canaanites. One we looked at in Exodus was Baal-zephon (lord of the sea) whose temple was by the Red Sea before God defeated him by parting the sea to deliver Israel and drowning the army of Egypt. Beelzebul (the Greek rendering of Baal-zebub) meant lord of the flies. There are some who think this was a god of the Philistines which was the bringer of plagues. I lean toward the view that the Jews used it as a pejorative to describe the devil as lord of a dunghill worshiped by flies. Regardless of the usage, the Pharisees attributed this miraculous act to the devil rather than God.

In this context, I believe that the Pharisees were “the strong man” in this analogy. Jesus had bound them and rendered them powerless to deceive the people. Jesus plundered their houses by emptying their synagogues of followers and gathering them for His kingdom. Those who could not see that the kingdom of God was upon them were actively working against Jesus. The Pharisees knew the scriptures better than anyone there and knew that Jesus could only do these things if He was indeed the Messiah, for these were acts of the Holy Spirit. Rather than repent, they blasphemed the Spirit by attributing His work to the devil.

People get concerned today that they have committed “blasphemy of the Holy Spirit” because they said or did something to curse God. However, if God still allows you to draw breath, He will still welcome you into His kingdom if you repent and turn to Christ. The desire to repent and turn to Christ is the very sign that proves the Spirit of God is still calling you. Don’t ignore that call.

Dear heavenly father, thank You for sending Your Spirit into the world to convict us of sin and call us to a saving relationship with Christ. Open our hearts to the call so that we can be set free from sin and death and dwell with You forever. Amen.