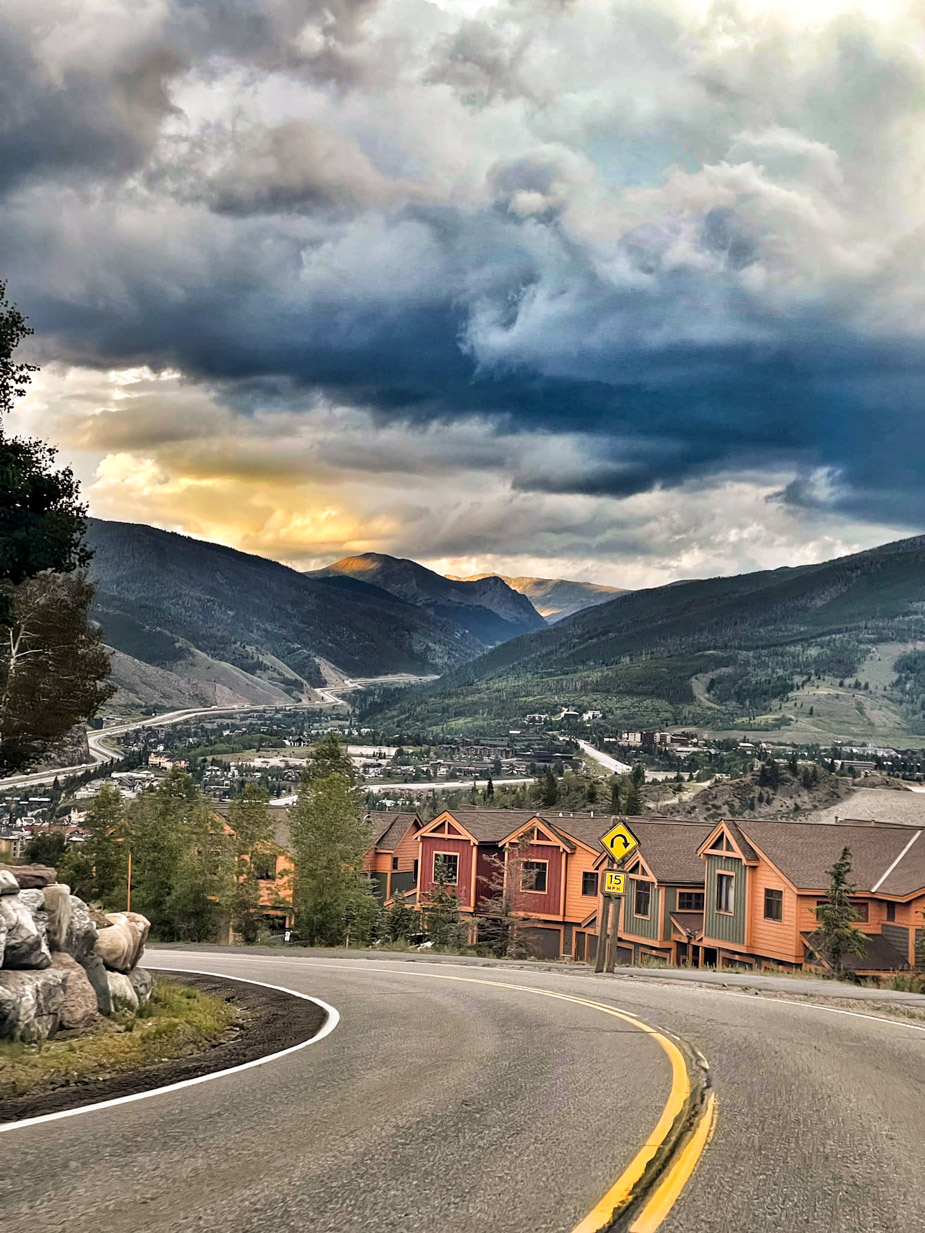 Chapter 12:33-37 (ESV) - Either make the tree good and its fruit good, or make the tree bad and its fruit bad, for the tree is known by its fruit. You brood of vipers! How can you speak good, when you are evil? For out of the abundance of the heart the mouth speaks. The good person out of his good treasure brings forth good, and the evil person out of his evil treasure brings forth evil. I tell you, on the day of judgment people will give account for every careless word they speak, for by your words you will be justified, and by your words you will be condemned.

Question to consider: Why does Jesus call the Pharisees a brood of vipers?

By calling the Pharisees a brood of vipers, Jesus was referring back to Genesis 3:15 when God spoke of the offspring of the serpent being at enmity with the offspring of the woman. Throughout scripture, people are divided along those lines with those who have faith in God being part of the promised seed and those who oppose the faithful being the seed of the serpent. The apostle John provides a more detailed account of a similar conversation that Jesus had with Pharisees in Jerusalem in chapter 8:31-59 of his gospel account.

We often apply the tree in this passage to us and say the fruit is our works. The application is basically that good people do good things and bad people do bad things. This is a fine interpretation if you define a “good person” as one who has been made righteous by faith in God, and not merely someone who does good works. Personally, I think Jesus was referring to the teachers of the Law as trees and their disciples as their fruit. Those who were teachers of faith, who rightfully understood and taught God’s word, produced faithful disciples, and those who were a brood of vipers produced wicked disciples. Jesus’ condemnation of the Pharisees in this regard was, “Woe to you, scribes and Pharisees, hypocrites! For you travel across sea and land to make a single proselyte, and when he becomes a proselyte, you make him twice as much a child of hell as yourselves.” (Matthew 23:15)

A reason why I think Jesus was referring to these false teachers and their disciples is because He goes on to say, “...on the day of judgment people will give account for every careless word they speak, for by your words you will be justified, and by your words you will be condemned.” In this, Jesus was pointing out the same thing as His brother James would write to his church members who were scattered at the stoning of Stephen, “Not many of you should become teachers, my brothers, for you know that we who teach will be judged with greater strictness.” (James 3:1) These Pharisees would one day have to give an account to God for what they taught and the fruit they bore in their teaching.

If we apply this statement to ourselves, it would have to be in the sense that ultimately, we are judged by our confession of Christ. Either we confess Christ as Lord and are covered by His righteousness, or we deny Him and stand condemned by our own failed attempts at righteousness. This text is not saying we’ll lose our salvation because of a thoughtless social media post.

Dear heavenly father, we ask that You let our hearts overflow with the grace we have received from Christ Jesus so that we spread the good news of this grace to all who will hear. May Your Law and Your Holy Spirit convict us of sin so that we can turn from it and instead turn to Christ who is our righteousness. Amen.