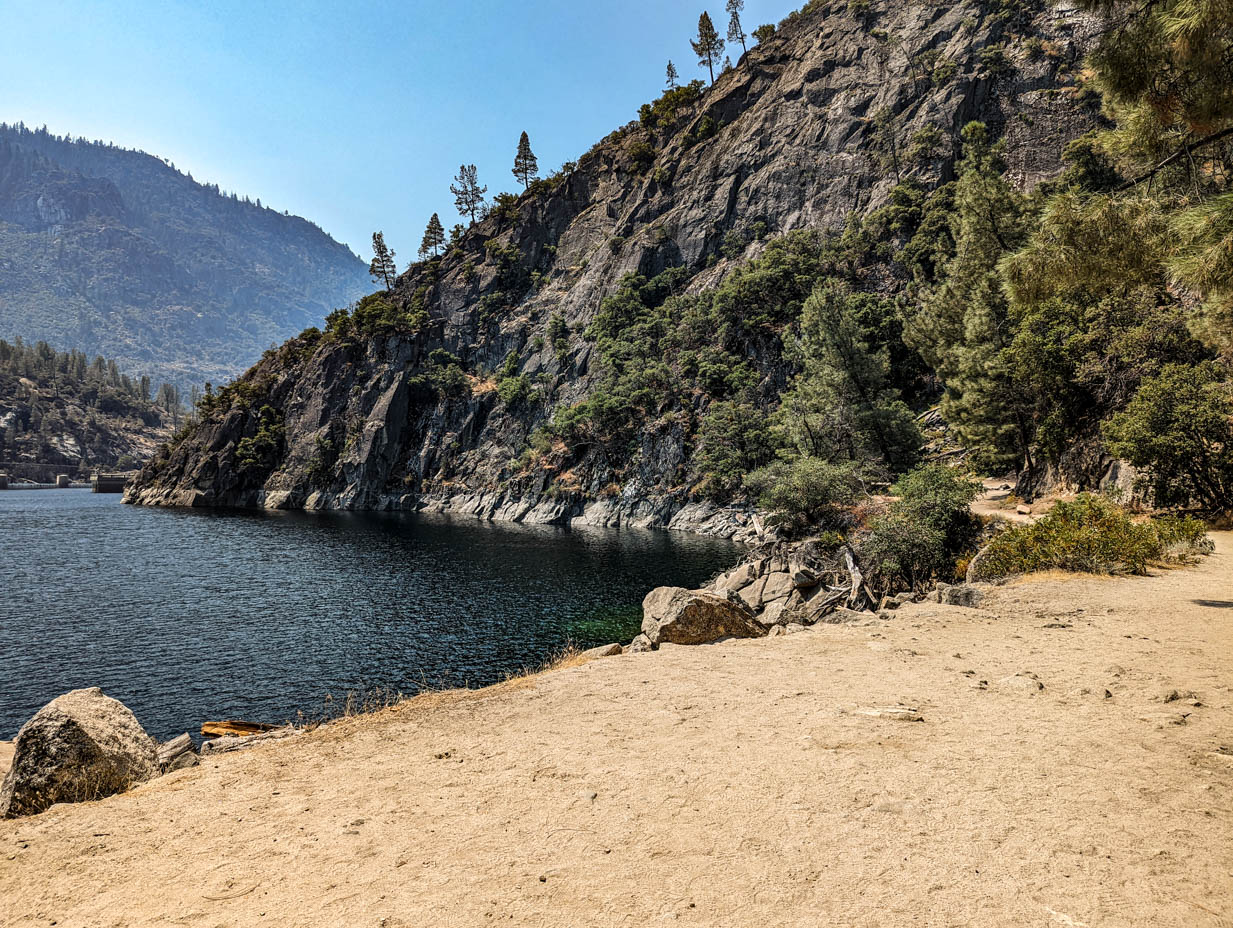 Question to consider: What are some things that the Pharisees had to recognize made Jesus greater than Jonah or Solomon?

After accusing Jesus of casting out demons by Beelzabul, Jesus had some harsh words for the Pharisees saying that they themselves were in danger of hell, for they were teachers of the Law and knew that Jesus could only do the miracles He did if He were the long awaited Son of Man. On top of that, the Pharisees spread their heresies to their own disciples and created new generations of those who falsely represented God. So Jesus called them a brood of vipers, children of the serpent, because they did not do the will of God.

For such an accusation, the Pharisees demanded a sign. Regardless of the miracles that Jesus had done up until that point, their logic was that someone couldn’t perform a miracle immediately after preaching lies so if Jesus could perform a sign here, it would prove who the real child of the devil was. However, Jesus was not there to do their bidding, and if they refused to recognize Him after the previous signs, one more would not make a difference. Instead Jesus pointed to Jonah and Solomon.

In John 5:39-40, Jesus said to the Pharisees, “You search the Scriptures because you think that in them you have eternal life; and it is they that bear witness about me, yet you refuse to come to me that you may have life.” So Jesus pointed to what they already knew to be true from the scriptures and demonstrated that both Jonah and Solomon were types and shadows that pointed to Him. They were shadows because He was the better Jonah and the better Solomon. Jonah pointed to Jesus as savior, for he was saved from the depths of the sea, and he preached judgment to the Ninevites who then received God’s mercy and salvation upon their repentance. Solomon pointed to Jesus as wisdom incarnate.

The Pharisees must have thought it was arrogant for Jesus to proclaim He was the better Jonah and the better Solomon, but in both cases you had people who may have done remarkable things, but their sin was evident whereas they could find nothing with which to charge Jesus. Even if they didn’t recognize that Jesus was greater in the sense of being the Son of God, they had to see that God did more miraculous signs through Him, and He confounded His adversaries with His teaching.

It must have infuriated the Pharisees to have Jesus announce that they would be judged by Gentiles like the Ninevites or the queen of the South, but the Pharisees had been given more signs than either of them put together, and their hearts were still hardened against Jesus.

Dear heavenly father, please help us to see Jesus for who He is and not harden our hearts against Him even if we are convicted by the things He said and did. May we set aside our pride and anger and receive the gift of life You have promised through Him. Amen.